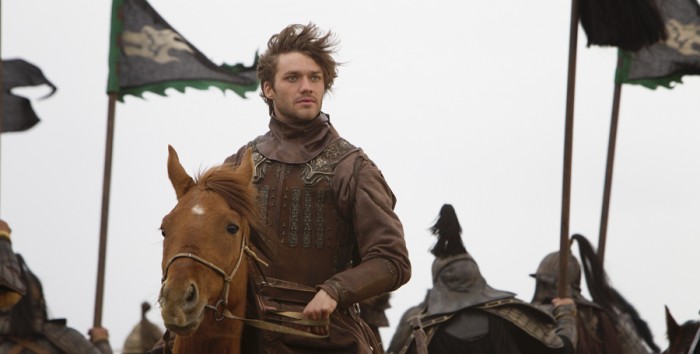 “All my life I’ve waited for the great adventure…”

The show is based on the famed explorer’s adventures in Kublai Khan’s court in 13th century China – and, judging by the first full trailer for the series, is doing its best to be as overtly epic, sexy and dramatic as possible.

John Fusco, who wrote the Academy-Award nominated featureSpirit: Stallion of the Cimarron, created the series and is executive producer and showrunner along with Dan Minahan, whose previous work includes Homeland and Game of Thrones.

The show is released on Netflix around the world on Friday 12th December. Read on for the new video, click here to see the Marco Polo teaser trailer – or head this way for our Marco Polo photo gallery.