Extraction sequel in the works at Netflix | VODzilla.co | Where to watch online in UK

Extraction sequel in the works at Netflix 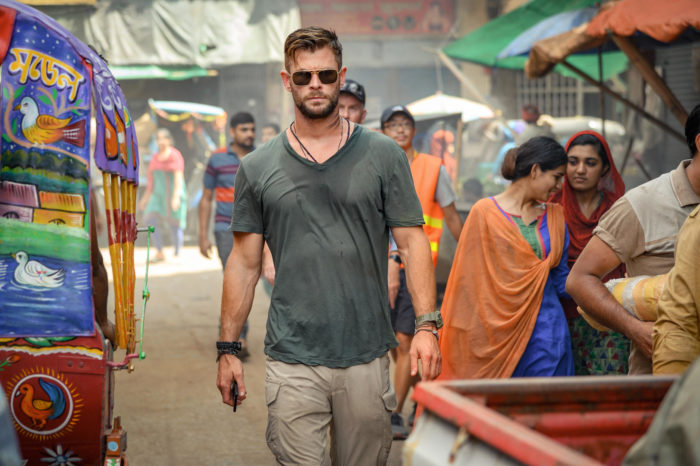 A sequel to Extraction is already in the works at Netflix.

The action film, which stars Chris Hemsworth, follows Tyler Rake, a fearless black market mercenary who embarks on the deadliest mission of his career when he’s enlisted to rescue the kidnapped son of an international crime lord.

“This adrenaline-fuelled thriller delivers an onslaught of visceral action,” we wrote in our review of the film.

Based on the graphic novel Ciudad by Ande Parks and Joe and Anthony Russo, the film was adapted for the screen by Joe Russo. Now, within weeks of its debut, Joe has closed a deal to pen a follow-up.

The news comes as Hemsworth revealed on social media that the movie was on course to be Netflix’s biggest movie to date, with an estimated 90 million households already choosing to watch at least two minutes of the film since its 24th April debut.

The movie is directed by Sam Hargrave, a stunt co-ordinator who has worked with the Russos on Marvel films and made his debut with the picture. It is likely that he would return for the sequel.

Extraction is available on Netflix UK, as part of an £8.99 monthly subscription. 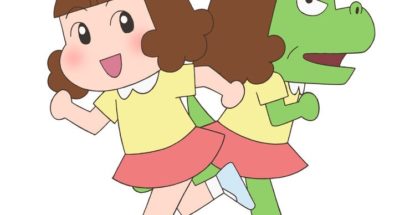