Denzel Washington, Julia Roberts to star in Netflix's Leave the World Behind | VODzilla.co | Where to watch online in UK

Denzel Washington, Julia Roberts to star in Netflix’s Leave the World Behind 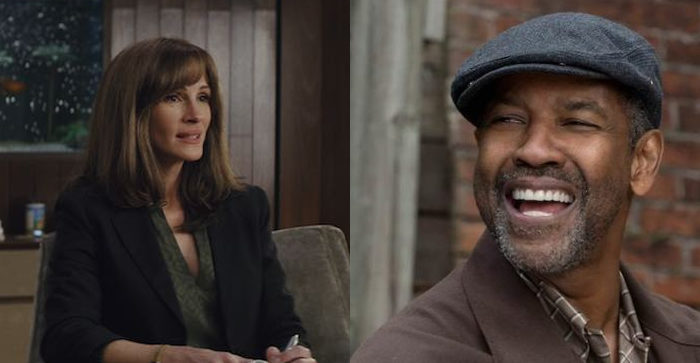 Denzel Washington and Julia Roberts are heading to Netflix to star in new drama Leave the World Behind.

The film marks a reunion for the Equalizer and Erin Brockovich stars, after their worked together in 1993’s The Pelican Brief, directed by Alan J Pakula. They’re no strangers to streaming either: she recently starred in Amazon’s sci-fi thriller Homecoming, picking up a Golden Globe nomination along the way, while he is a producer on Netflix’s upcoming Ma Rainey’s Black Bottom.

In another reunion, Sam Esmail, who directed both Homecoming and Mr Robot, is attached to helm the movie, which he has penned himself, based on the upcoming novel by Rumaan Alam. Those names together spell not only a reported blockbuster payday for the A-list stars, but also an appealing package for any streamer worth its salt. Indeed, Netflix has nabbed the rights, with Roberts producing through her Red Om Films banner and Esmail and Chad Hamilton through Esmail Corp. Alam will exec-produce, while Red Om’s Lisa Gillan and Marisa Yeres Gill are also on board.

The third novel by Alam, the novel follows Amanda and Clay, who head out to a remote corner of Long Island expecting a vacation: a quiet reprieve from life in New York City, quality time with their teenage son and daughter, and a taste of the good life in the luxurious home they’ve rented for the week. But a late-night knock on the door breaks the spell. Ruth and GH are an older couple – it’s their house, and they’ve arrived in a panic. They bring the news that a sudden blackout has swept the city. But in this rural area, with the TV and internet now down, and no cell phone service, it’s hard to know what to believe.

Roberts will play Amanda, while Washington will play the homeowner. 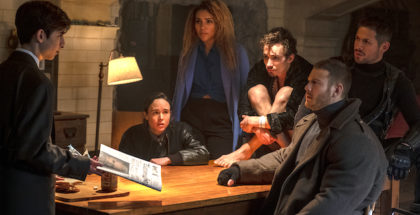 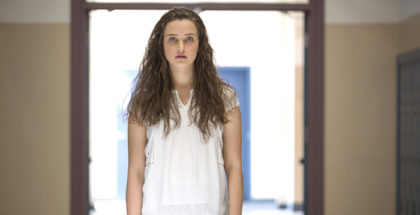 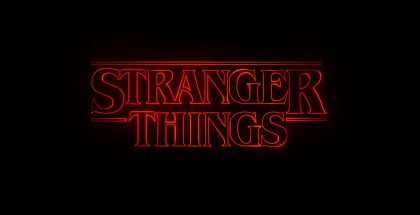