Damien Chazelle to make new original series for Apple | VODzilla.co | Where to watch online in UK 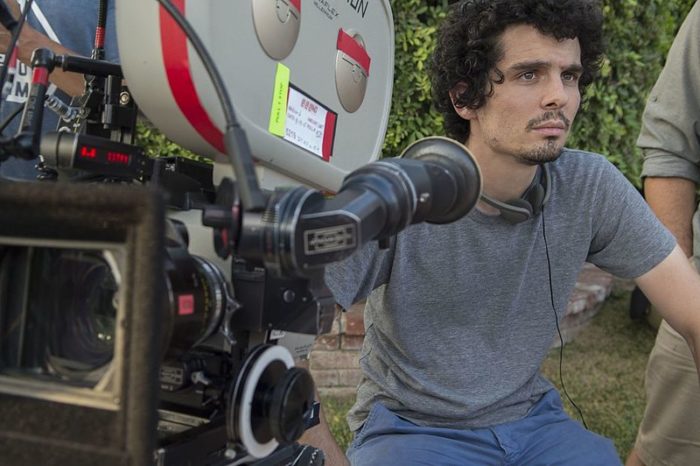 Apple is one step closer to making its own La La Land a reality as it inks a new deal for a TV series from Damien Chazelle.

The tech giant moved into the original content game last year, announcing a $1 billion budget that would fuel a belated push to become a rival to Amazon and Netflix. Fast forward several months and Apple is proving itself a legitimate contender, attracting high-profile projects with big names in front and behind the camera. Reese Witherspoon has three shows in the pipeline with the company, one starring her and Jennifer Aniston and another starring Octavia Spencer and a third starring Kristen Wiig, plus a reboot of Steven Spielberg’s anthology Amazing Stories.

Now, it’s added another star to its slate: Damien Chazelle, the Oscar-winning director of La La Land and Whiplash. Apple announced its deal to nab the rights to his new TV series on Thursday. What is the show? Apple is keeping quiet on the details, but we do know that Chazelle will write and direct each episode in the project’s first season. We also know that it will mark a reunion with producers Jordan Horowitz and Fred Berger, both of whom worked on La La Land. The series is in production at MRC, which was also behind House of Cards.

For Chazelle, meanwhile, the marks a successful shift to the small screen, after agreeing a deal with Netflix last year to make The Eddy, a musical show for Netflix set in Paris. He will direct the first two episodes of that eight-part series.