Chris McKay and Sandra Bullock team up for Netflix's Reborn | Where to watch online in UK | How to stream legally | VODzilla.co

Chris McKay and Sandra Bullock team up for Netflix’s Reborn

Chris McKay and Sandra Bullock are teaming up for Reborn, a new Netflix film based on the comic book by Mark Millar.

The streaming giant acquired Millar’s company, Millarworld, in 2017, giving it access to a whole library of potential franchises, both as printed comic books and TV series or movies. Since then, it has been rapidly assembling its own answer to Disney’s MCU, developing projects with Mark and Lucy Millar and releasing multiple comic books.

Where do we go when we die? What’s waiting for us on the other side? Those are the questions behind Reborn, which follows 80-year old Bonnie Black, who finds out when she passes away in a Manhattan hospital and opens her eyes in the world of Adystria, a magical land of monsters and dragons where good and evil are waging an eternal war. Reborn in the prime of her life, she finds all her old friends and loved ones waiting… except the husband who died before her. Armed with a sword and partnered with her late father, she sets off through this battle-torn landscape on a quest to find out where he is.

The film will be directed by Chris McKay, who is most known for his work on The LEGO Movie franchise, having directed The LEGO Batman Movie and produced The LEGO Ninjago Movie. He is currently in post-production on The LEGO Movie 2: The Second Part which he Executive Produced. McKay’s TV credits include directing Robot Chicken for Cartoon Network.

The movie will be produced by Sandra Bullock, who recently worked with Netflix on Bird Box, as well as Roy Lee and Miri Yoon for Vertigo Entertainment, plus Millar and Greg Capullo. Samantha Nisenboim is also on board as co-producer.

The Punisher showrunner has hopes for Season 3 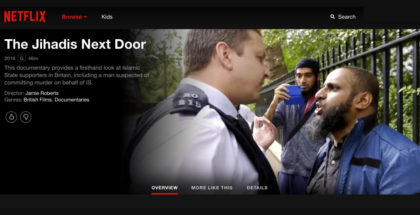 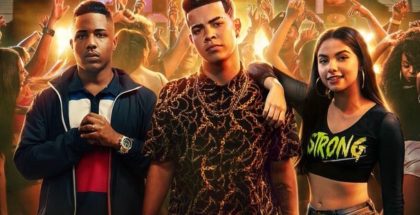 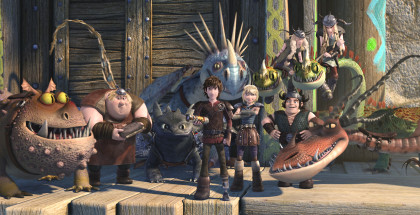