Bradley Cooper Bernstein biopic heads to Netflix | Where to watch online in UK | How to stream legally | When it is available on digital | VODzilla.co 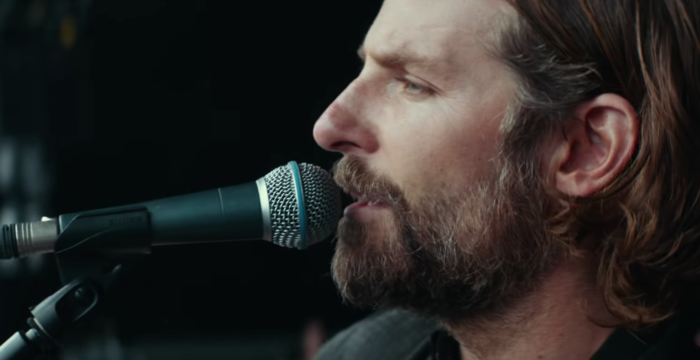 Netflix may be enjoying a wave of awards attention for The Irishman, Marriage Story and The Two Popes but the streaming giant is already eyeing up what could be its next Best Actor nod: a new Leonard Bernstein biopic starring Bradley Cooper.

Netflix has nabbed all rights to the untitled project that Cooper will star in and also direct as his follow-up to A Star Is Born.

The legendary composer led a notable life, making his debut as a conductor with the New York Philharmonic at 25, before being blacklisted (and eventually cleared) for being a communist. He then went on to write the Oscar-nominated score for On the Waterfront, as well as become a civil rights activist. Cooper‘s film, however, will focus on his charged and complex relationship between Bernstein and his wife, Chilean-born actress Felicia Montealegre.

Cooper co-wrote the script with Spotlight‘s Josh Singer and the result has been in the works at Paramount for some time. Indeed, Scorsese scrapped his own plans to direct a Bernstein film (penned by Bryan Singer) at Paramount to make way for Cooper’s project, instead putting his own efforts into The Irishman. Cooper, for his part, has been working with Bernstein’s children for several years, ultimately obtaining the exclusive rights from the composer’s estate – putting pay to a rival project with Jake Gyllenhaal attached to play Bernstein.

Paramount will no longer be involved, but the project retains its star-studded line-up of producers, including Scorsese, Steven Spielberg (whose Amblin has already been involved with the project), Cooper and his Joint Effort producing partner Todd Phillips, Kristie Macosko Krieger, Emma Tillinger Koskoff, Fred Berner and Amy Durning.

Production is expected to begin in 2021, reports Deadline, which broke the news, with the same release strategy as The Irishman, Marriage Story and The Two Popes.

“Bradley’s directorial debut was nothing short of brilliant and he quickly cemented himself as a serious filmmaker,” Netflix Head of Film Scott Stuber, said in a statement. “His strong passion and clear vision for bringing to life the relationship between the iconic composer Leonard Bernstein and his wife Felicia Montealegre promises to do their lives justice as only this renowned filmmaking team can. We are honored to be working with the Bernsteins to share their family’s story with audiences everywhere.”

Trailer: Netflix and Pokémon team up for Mewtwo Strikes Back – Evolution 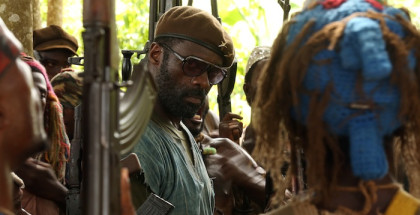 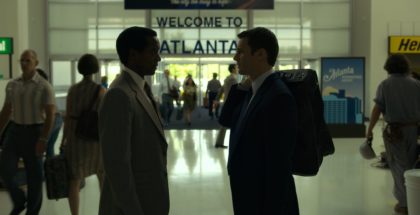 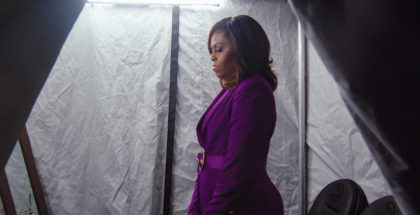 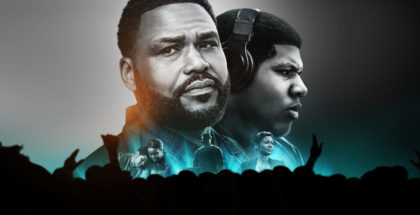