BBC and Lyric Theatre team up for lockdown drama shorts | Where to watch online in UK | How to stream legally | When it is available on digital | VODzilla.co

BBC and Lyric Theatre team up for lockdown drama shorts 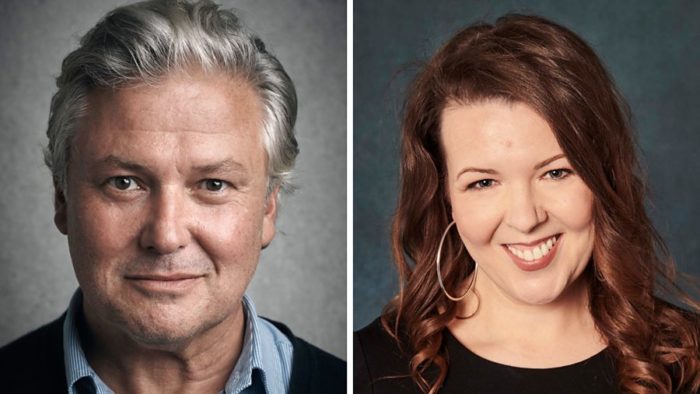 The BBC and Lyric Theatre are teaming up to film a group of drama shorts.

Under the title Splendid Isolation: Lockdown Drama, the five-minute theatrical pieces, produced by some of Northern Ireland’s premier theatre talent, will be collated and broadcast on BBC Two Northern Ireland in June and made available afterwards on BBC Four and BBC iPlayer.

Derry Girls writer Lisa McGee says: “I’m thrilled to be working with the Lyric and the BBC on this ambitious project and to be collaborating with such exciting Northern Irish talent”.

Actors featuring in the dramas, which will be shot in accordance with social distancing guidelines, include Anthony Boyle, who won an Olivier Award for his performance as Scorpius in Harry Potter & The Cursed Child in the West End and later on Broadway, Stella McCusker (Game Of Thrones, Ordinary Love) and Kerri Quinn (Coronation Street, Come Home). Sarah Gordon, Abigail McGibbon and David Pearse (Vikings, Fifty Dead Men Walking) also feature.

Stephen James-Yeoman, Commissioning Executive, BBC Arts says: “For the time being the theatre curtains remain down but the talent, whether on stage or behind the scenes, are no less creative. Unsurprisingly one of the things that has figuratively brought us together while being apart is the world-class theatre brought to our living rooms. That is why BBC Arts is working with a host of theatre companies in all four nations of the UK, commissioning new and thought-provoking work to keep audiences thinking.”

Jimmy Fay, Executive Producer at the Lyric Theatre, says: “I genuinely welcome this fantastic opportunity to work with BBC Arts and BBC NI on Splendid Isolation. All of the 20 artists involved have a connection to the Lyric Theatre and have responded to our invitation to create for this project with imaginative, versatile and provocative pieces. We are also delighted that some of our very best theatre directors like Emma Jordan and Des Kennedy are getting their TV directorial debut with this wonderful partnership. The COVID-19 pandemic has had a devastating impact on theatres across the country, forcing the closure of all of them for the foreseeable future. For over 50 years the Lyric has never closed its doors before now, but as a production company, we are kept going with our Lyric Theatre Online programme, which is something we hope to continue to build as we navigate this new normal and face the ongoing challenges for our theatres.” 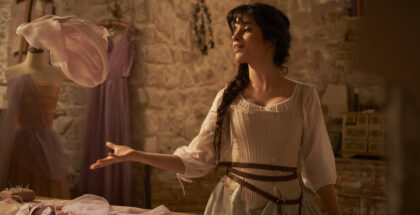