Android TV: Why is Google planning a Chromecast companion? | Where to watch online in UK | How to stream legally | When it is available on digital | VODzilla.co

Android TV: Why is Google planning a Chromecast companion? 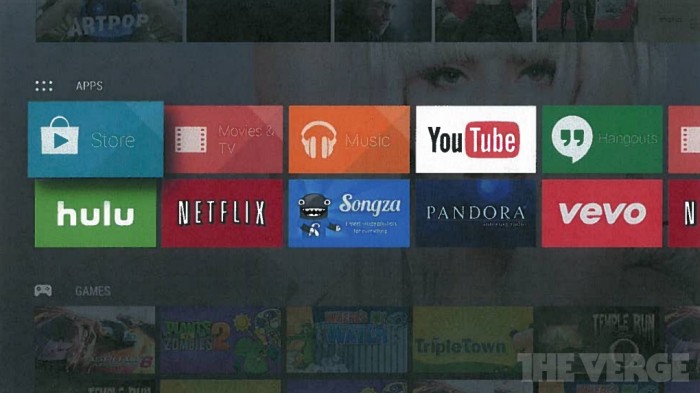 Google is planning an Android TV set top box, according to a report from The Verge.

The site managed to nab some documents that reveal Google is about to launch a new streaming device. The news follows the recent release of Google Chromecast, an HDMI stick that works with your phone, tablet or other device to “cast” content and apps onto the screen in your living room.

Android TV, on the other hand, is a box with a remote designed to add a new simple interface to viewers wanting a Smart TV but unable to afford one.

The answer lies with Amazon’s Fire TV, which offers an interface to viewers that encourages them to purchase content, be it games, apps or videos. Chromecast is a fascinating invention thanks to its reliance upon existing mobile devices, e.g. phones, as a remote control – a relationship that makes the stick simpler to use as well as opening up new potential for interaction.

But Android TV will have a normal remote (with Enter, Home, and Back buttons) to navigate the standard tile-based menus. It may seem like a step backward, but a controller will be necessary for people to be able to play games, let alone make it easier for them to buy things from the Google Play store – a move that is essential if Google, like Amazon, wants to generate income from their product.

Google’s defining feature for Android TV is its ability to recommend content to users straight from its homepage. The idea is that as soon as the TV turns on, you are shown what you want before having to hunt through apps yourself.

“It’s all about finding and enjoying content with the least amount of friction,” the document reportedly says, describing the interface as “cinematic, fun, fluid, and fast”. The aim is to get people to their content in no more than three clicks.

Google is reportedly in talks with developers to start building apps for Android TV, from YouTube to Netflix, Vevo and games. So will they have to create apps for two platforms? And why bother at all?

“Google doesn’t place only one bet when it sees a market opportunity,” Mario Queiroz, VP of product management, told Variety. “There are a number of TV and set-top manufacturers interested in having an operating system running apps in their devices.”

Indeed, with Amazon joining the streaming device market, Apple rumoured to be considering a new Apple TV box and Roku switching from a box to a stick, there can be little doubt that there is still demand for set top boxes that Smart-ify TVs. Now, though, manufacturers are working out the best way to make money from it. The question, perhaps, is not why Google is adding a companion produce to Chromecast – but which one will sell more.

Is a new Apple TV box on the way? 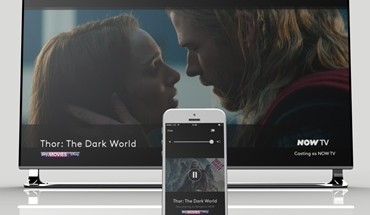 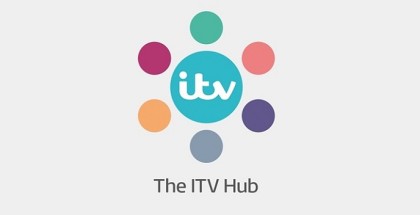 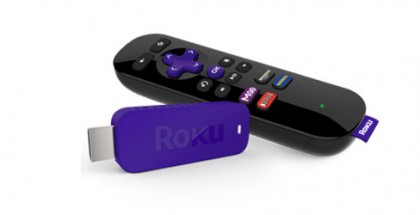