The Weekly MUBI Digest | 24th November 2018 | Where to watch online in UK | How to stream legally | When it is available on digital | VODzilla.co

With Hirokazu Koreeda’s Shoplifters now in cinemas, MUBI Go (which offers a cinema ticket every week to its subscribers) is giving you the chance to see it free at participating cinemas. Before or after you go, there’s also the chance to stream his 2013 masterpiece, Like Father, Like Son.

Another equally distinctive filmmaker also gets his turn in the spotlight, with a David Cronenberg double-bill, not to mention Luca Guadagnino (whose Suspiria is now in cinemas) hand-picking Antonio from the MUBI catalogue to go alongside the original Argento horror and Luca’s collaboration with Tilda Swinton, I Am Love.

And, to top it all off, there’s the continuing retrospective for punk poet and musician F.J. Ossang and a string of restorations of work by Guru Dutt. 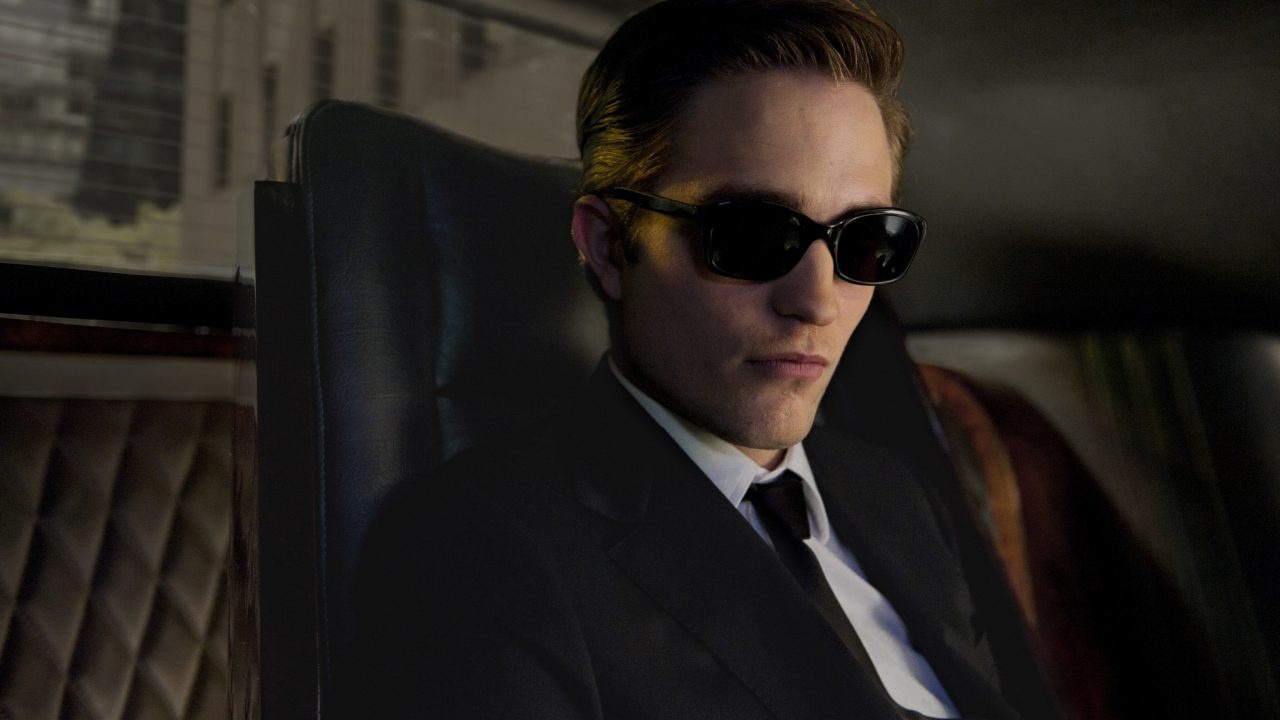 Robert Pattinson continues his interesting series of choices post-Twilight with this turn in Cronenberg’s odyssey, which sees a young billionaire riding across Manhattan in a limo to get a haircut. Over the course of his journey, intimate encounters, grid-locked traffic and the death of a rap star contribute to his reality melting away.

Maps to the Stars – 25th November

How do you spot an Oscar nominee? They look just like all the others. Following his indictment of capitalism in Cosmopolis, Cronenberg sets his sights on Hollywood with this piercing look into celebrity culture, which rams home its venomous cliques with a queasy authenticity.

MUBI’s F.J. Ossang retrospective journeys further into the underground with an awesome punk sci-fi revision of The Odyssey. An entrancing journey alongside a group of madcap scientists to the darkest reaches of humankind’s fate, Treasure of the Bitch Islands is a molotov cocktail of anarchic beauty.

A clever story of two boys switched at birth allows Japan’s gentle maestro Hirokazu to explore nature, nurture and the nuances of parenthood in this subtle, moving masterpiece. Read our full review

A retrospective of surrealist painter Leonora Carrington is the gateway to the fantasies of its curator, novelist Chloe. Inebriated by the mystery of the work and fed up with the world and the men around her, Chloe’s life soon becomes a dark and obsessive psychosexual nightmare.

Antonia Pozzi was born in 1912, the daughter of a Milanese lawyer, and began writing poetry at the age of sixteen. The film describes her family environment, her infatuation with one of her teachers at school, and her ties with young Milanese radicals during the fascist years. 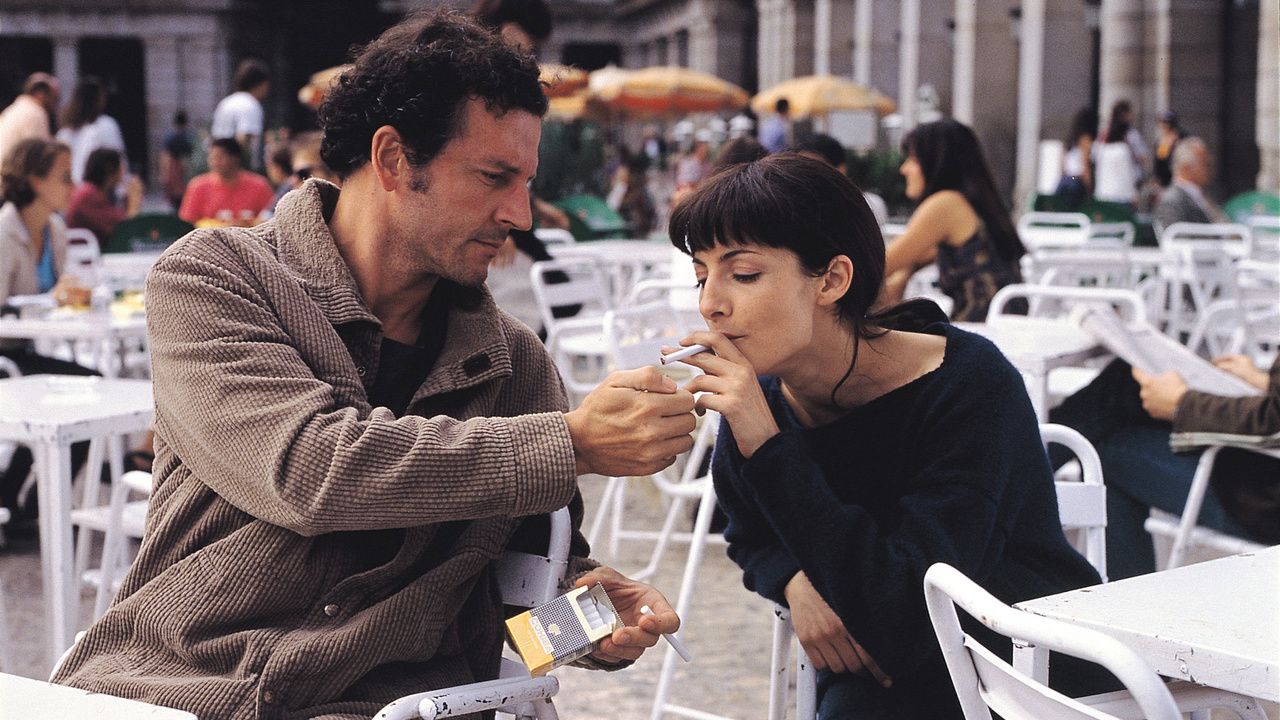 As kids, Otto and Ana become best friends, leading to the marriage of Ana’s mother to Otto’s father. When they become teenagers, they begin a sexual relationship, which they hide from their parents. The two fall in love, but their bond is tested when Otto’s mother dies and they are separated.

A hotel room in the heart of Rome. Two young women who have only just met travel together on an intimate, passionate journey that will deeply mark their bodies and souls. Delving deeper into Medem’s exploration of fate and identity, Room in Rome dissects a transformative one night encounter between strangers. 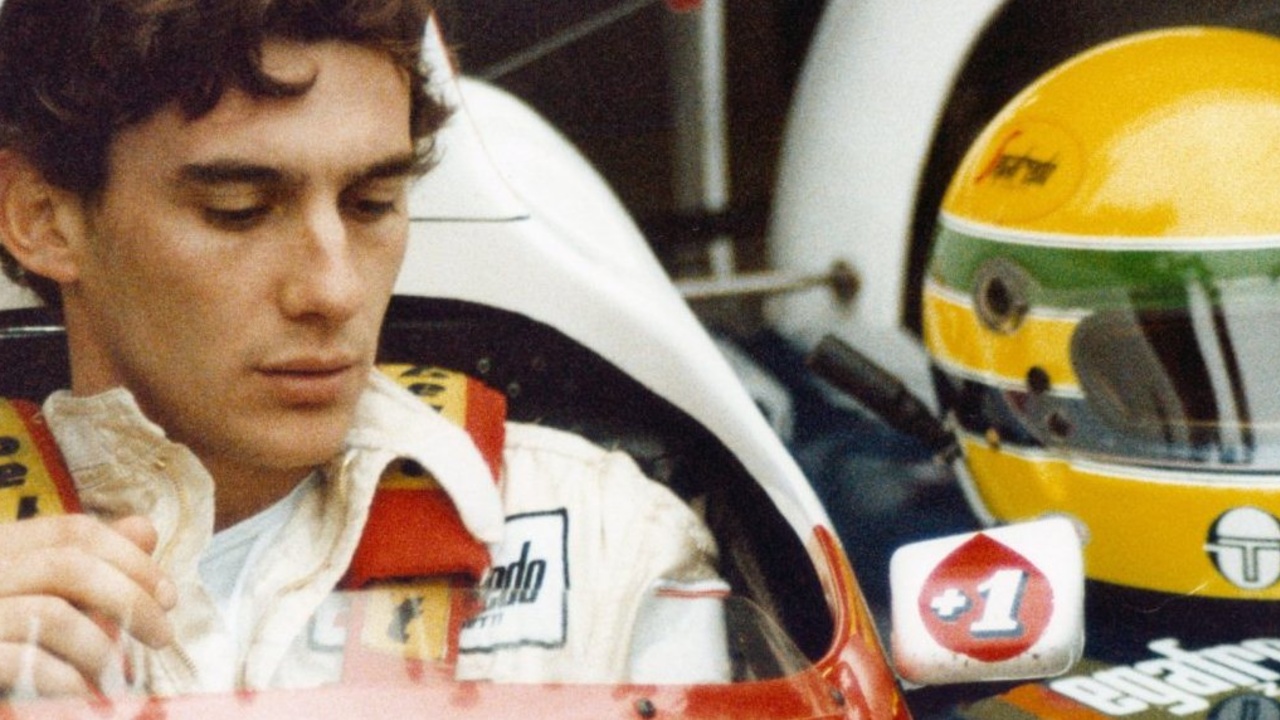 F.J. Ossang: The Case of the Morituri Divisions

This counter cultural epic follows the quest for survival fought by a collective of punk-youths in the gladiatorial arena of futurist Europe. One of them, Ettore, has become a star of this underworld yet soon revolts against the powers that be.

A broadway musical 80 years old yet still ahead of its time, this madcap, fourth-wall breaking comedy sensation finds Ole and Chic trying to organise a musical show at a lavish estate. They run into problems when the show’s producer, Jeff, falls in love with estate resident Kitty and has to compete with her fiancé.

Before Suspiria, Luca Guadagnino and Tilda Swinton teamed up for this lavish revival of 50s melodramas. Set in Milan in and around the stately home of a wealthy Italian family, it follows the adulterous relationship between Emma Recchi, the Russian wife of textile manufacturer Tancredi, and Antonio, a talented young chef—an affair that sends the family into upheaval.

Magloire is smoking in an abandoned train station when the police show up to check IDs. He starts running until he meets a dying man from whom he inherits a fortune. Magloire is now pursued by a gang. He becomes their hostage, but accomplice too, as he doesn’t have anything to lose.

The Ides of March

Ryan Gosling, George Clooney, Paul Giamatti and Philip Seymour Hoffman are on remarkable form in this cynical, gripping thriller about the theatre of politics, adapted by Beau Willimon from his own play. Read our full review.

MUBI kicks off a trio of restorations of three films by the director of Indian classic cinema with 1057’s The Thirsty One. Vijay writes unpopular poems about the destitute and poor. Ridiculed by his brothers and scorned by publishers, Vijay finds encouragement in a woman, Gulabo, who helps him to try and get his poems published.

After the perceived failure of Kaagaz Ke Phool, Guru Dutt made his comeback in the role of actor-producer with this melodrama of mistaken identity. Featuring the first use of color photography in Hindi cinema, this is an enlightening—at turns devastating—fable of friendship and intercultural love.

Released the same year as The Warriors, Philip Kaufman’s film did not receive the same level of cult infamy yet is as imaginative in its youthful vision of New York’s underworld. Filled to the brim with the greatest hits of 50s Rock n’ Roll, The Wanderers is a wormhole to the Bronx, circa 1963.

Romanian auteur Radu Jude turns his inquisitive eye to the history of his country revealed through portraits. From seemingly innocuous photographs we find powerful traces of a historical rise in nationalism and anti-semitism.

In 1950s London, Vera Drake goes on her way, bustling cheerily around, cleaning for the upper classes, looking after her family and friends and helping young women to end unwanted pregnancies. Her lifestyle is modest but happy until the police begin to close in.

Over the course of four seasons, Another Year explores the life of a sublimely happy older married couple, Tom and Gerri, and their various friends and family members, who struggle to find the happiness that Tom and Gerri have cultivated.

After the success of Marguerite, Xavier Giannoli returns in top form for a gripping religious thriller meets Vatican exposé that sinuously delves into the mystery of faith. Vincent Lindon—in glorious Bogart mode—gives a miraculous performance as a man of reason confronting the elusiveness of truth. Read our full review 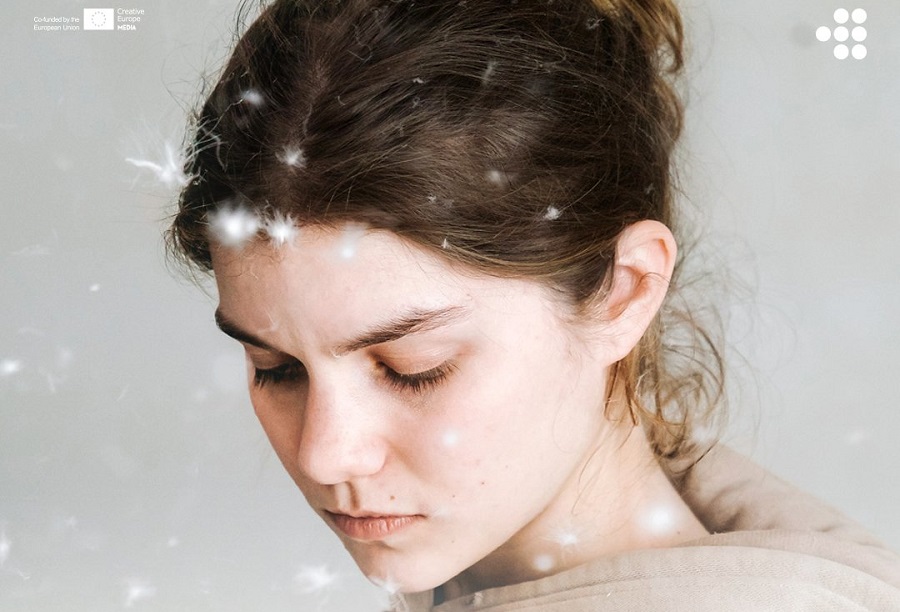 The Apparition
Available until end of: 24th November

Village of the Damned
Available until end of: 25th November

We Are What We Are
Available until end of: 25th November

Season of the Witch
Available until end of: 25th November

The Babadook
Available until end of: 25th November

Village of the Damned
Available until end of: 30th November

Touch Me Not
Available until end of: 2nd December

Trailer: Netflix short celebrates immigration in Out of Many, One