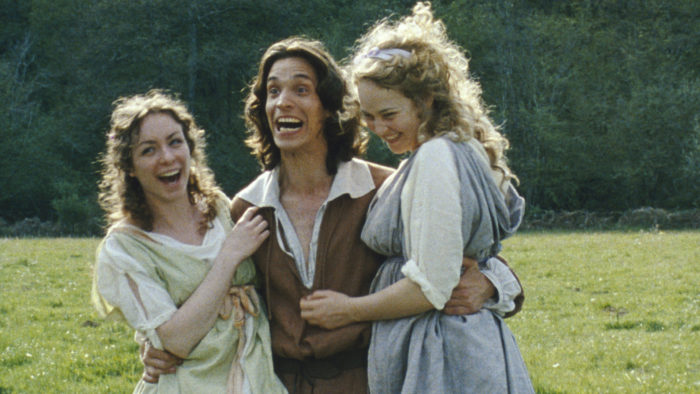 This week, MUBI continues its trip overseas to South America, as it dives into the vibrant, surprising and unique cinema of Argentina. A new wave of Argentine film has brought a number of impressive independent filmmakers to our screens, while production company El Pampero Cine has rebelliously pushed boundaries in production, exhibition and more. Over the next month, MUBI will revisit Argentine cinema to showcase films that redefine low-budget filmmaking and couldn’t come from anywhere else. And, of course, MUBI continues its season of old and new gems Direct from Locarno Film Festival.

The Romance of Astrea and Celadon – 12th August

To Rome With Love – 13th August

A flight back to Allen’s unstructured era of hit-and-miss comedy, To Rome with Love is like going on vacation with a favourite elderly relative, only to be shown a bunch of random Polaroids taken 30 years ago. Faded? Yes. But still colourful in places.

The Parrot and The Swan – 15th August

MUBI’s Alejo Moguillasky triple-bill continues with his 2013 comedy, which skillfully articulates the world of dance – pecifically, the shooting of a documentary about a series of ballets – with the story of a break-up and a romance.

Raul Ruiz’s surrealist fantasy drama features three characters – a murderous and provocative, albeit angel-faced boy, a woman who may be his mother, and a man who may be the same boy.

MUBI’s latest Special Discovery is this 2016 Egyptian drama from director Yousry Nasrallah. With his sons, Refaat (a passionate cook) and Galal (a womanizer), chef Yehia manages a wedding caterer. Karima, Yehia’s niece, is promised to Refaat, but he loves Shadia, without knowing that Karima loves also someone else. Over the course of the wedding, Karima finds a way to reveal her feelings.

Neill Blomkamp’s superb feature debut skips the alien invasion part to focus on the social fallout of a bunch of refugees being housed in a makeshift tent city outside Johannesburg. Sharlto Copley plays a field agent who ends up infected by a virus that begins to alter his DNA, placing him on the outside of civilisation, finding his way through the extra-terrestrial migrant community. Sci-fi, political commentary and guns that fire pigs. What’s not to like? Read our full review.

MUBI’s Argentine season kicks off with Balnearios, a 2002 gem that marks the inauguration of El Pampero’s work. The “documentary” profiles the titular Argentine bath resorts and the idea of cities dedicated exclusively to idleness, empty along the winter months and crowded in the summer.

Impression of a War

MUBI’s Locarno season draws to a close with Eduardo Williams’ The Human Surge. Shot across three continents — and divided in three parts interlinked in unexpected ways — Williams’ enigmatic feature debut takes us on a visceral, stimulating journey to explore the ominous hyper-connectivity of today’s world.

After the documentary profiling the seminal Zephyr Team of Californian skateboarders, MUBI inverts its board with Catherine Hardwicke’s fictionalised version of events. A classic in its own right, the electric cast is led by Heath Ledger and Emile Hirsch.

Using a mix of film that the Zephyr skateboard team (Z-Boys) shot in the 1970s by Craig Stecyk along with contemporary interviews, the documentary tells the story of a group of teenage surfer/skateboarders and their influence on the history of skateboarding (and to a lesser extent surfing) culture.

Whit Stillman’s comedy is an acquired taste, but for those who have already acquired it, this is a delightfully witty, whimsical affair, featuring a new dance craze and Greta Gerwig on top form. Read our review.

Jesse Eisenberg and Woody Harrelson are a comedy double act to die for in Ruben Fleischer’s horror comedy. Travelling across zombified America in search of safety – and a Twinkie – this is a warped, witty ride that unfolds at breakneck speed. Read our review 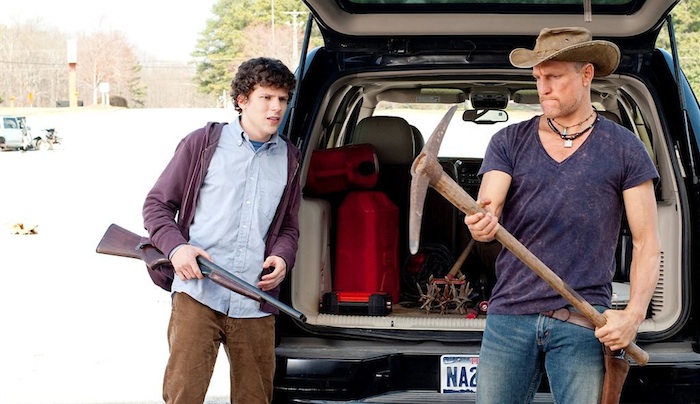 The Rendez-vous of Deja-Vu
Available until end of: 12th August

Fanny and Alexander
Available until end of: 18th August

Damsels in Distress
Available until end of: 21st August 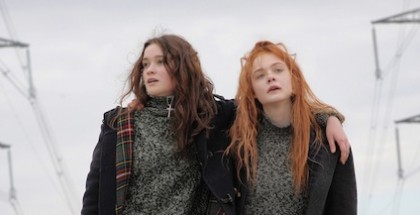 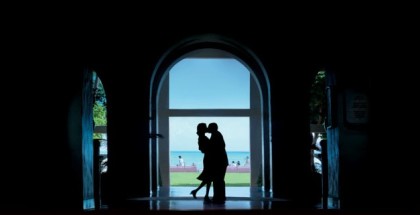 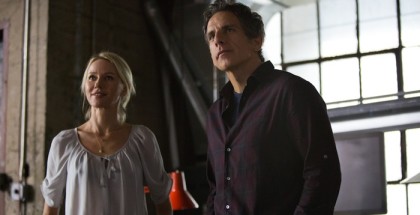 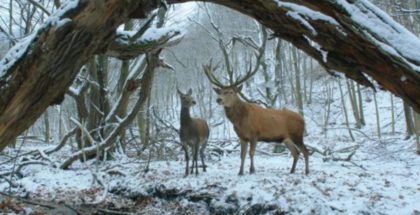