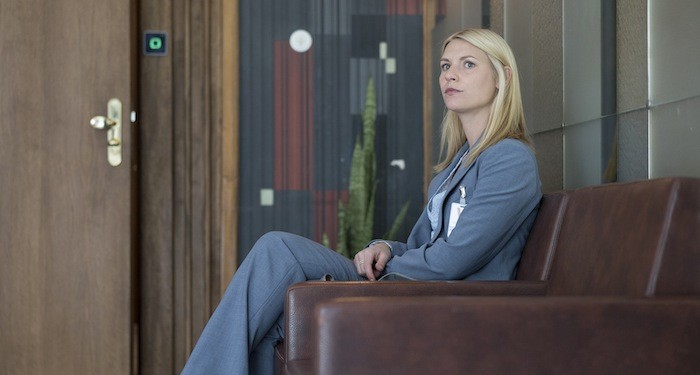 It’s hard to image a more suitable title for Homeland’s Season 5 opener than “Separation Anxiety”. After Season 4’s surprising about-turn into good-again territory, drawing a line in the sand between now and the Brody-bogged days of Seasons 2 and 3, we were already anxiously awaiting our reunion with Carrie (Claire Danes) and co. But, inevitably, she’s anxious too.

We begin our new tale in Berlin, where Ms Mathison is working as head of security for a German company. Guess how long that’ll last. Within no time at all, she’s crossed paths with Saul (Mandy Patinkin), as her new boss presses Carrie to use her CIA contacts to help pave the way for a visit to a refugee camp in Syria.

Yes, Homeland has dropped the S-word into proceedings – and it pulls it off with aplomb. The show has always had a knack for tapping into topical events, from Iraq to Islamabad, and that habit continues to give the series a thrilling edge of unpredictability: its depiction of CIA goings-on is so convincing that you can believe you really are watching the events behind the news headlines.

Nowhere is that truer than in the life of Quinn. Rupert Friend’s agent emerged as the show’s MVP last season, and his fascinatingly conflicted journey is still going. On the one hand, he’s a blunt instrument for Saul and Dar Adal to use. On the other, he’s a reckless loose cannon, liable to rail against authority in a briefing meeting.

“Tell me what the strategy is and I’ll tell you if it’s working,” he demands of his superiors, as they try to evaluate the USA’s activities overseas. After all, can some troops on the ground or some shady special forces really defeat a long tradition of committed terrorist action against America? “What would make a difference?” they ask. “Pound it into a parking lot,” comes the angry reply.

There are other shadowy players on the pitch – the casting of the superb Sebastian Koch as Carrie’s supposedly philanthropic boss not only suggests that he’s about to have a much bigger part in the plot, but also that he’s up to no good – but this is where Homeland strikes its biggest blow: in the new regime of the CIA, Saul has already accepted Dar’s Faustian pact for power, while the US seems happy to do whatever it takes to defend itself. After years of Carrie fighting for her country, her removal from the bureau signals a big shift for the show’s ideology: we’re now on the outside looking in, and the Americans are no longer the good guys. That means more Rupert Friend, which is great news, but also a promising fresh direction for the programme’s future – one that holds even more potential when juxtaposed with a brief mention of Ghost of Homeland Past Abu Nazir.

Of course, the divide between Carrie and her old cronies won’t stay in place forever: the anxiety of separation is already evident on all sides. But years after Brody, and situated on firmly foreign soil, their inevitable collision is an exciting prospect. If this is what the show’s strategy is for the coming 12 episodes, it’s more than working.

Homeland Season 5 is available to catch up with on All 4 for free. 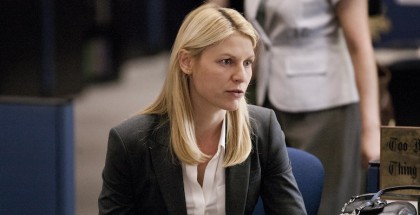 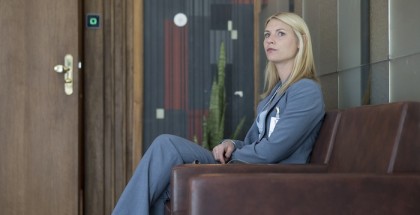 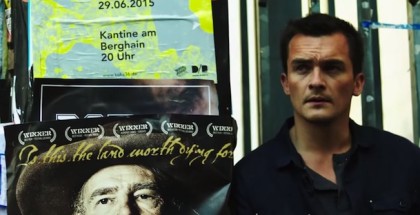