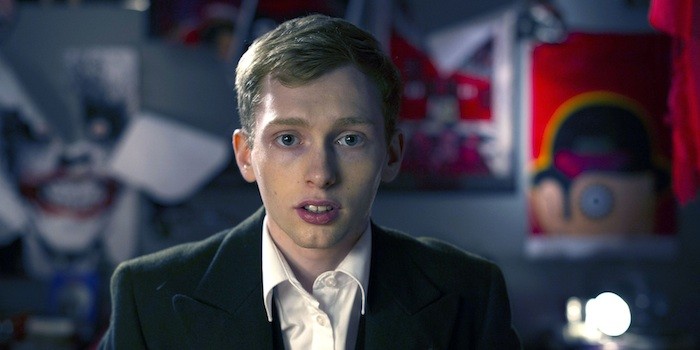 BBC iPlayer continues to prove a platform for new talent with its latest bunch of shorts, which were announced earlier this year as part of its 2015 original content.

Short-form video is one of the strongest weapons in any streaming service’s bow – it’s what mobile viewers watch on the bus or train to work more than long TV episodes or films – but while Channel 4’s All 4 uses them to pursue branded sponsorship opportunities, there’s much to be said for the Beeb’s non-affiliated approach, which presents here an impressively versatile collection of stories.

We take a look at each of them following their premiere yesterday.

Is This Thing On?

A smartly-dressed boy checks himself in the mirror. “Welcome…” he begins, rehearsing a speech. This is Jay. And what we soon discover is that he’s about to commit suicide live on the Internet.

Alfie King is excellent as the vulnerable teen, who spends his time remaking Argento scenes with fake blood and silly effects for what seems to be a non-existent audience. His big death, then, is played to a tiny group of people – something that only seems to make him more determined to attract attention. The title (Is This Thing On?) becomes painfully apparent. Max Myers’ direction keeps things in split-screen format, which allows his cast to communicate directly to the camera while emphasising the divide between people (Jay’s room is also impressively decorated). But as a diverse range of viewers begin to tune in, Vinay Patel’s script builds to a surprisingly moving finale, as the familiar – and important – themes of loneliness and bullying in an online age herald the equally vital potential for making a connection. 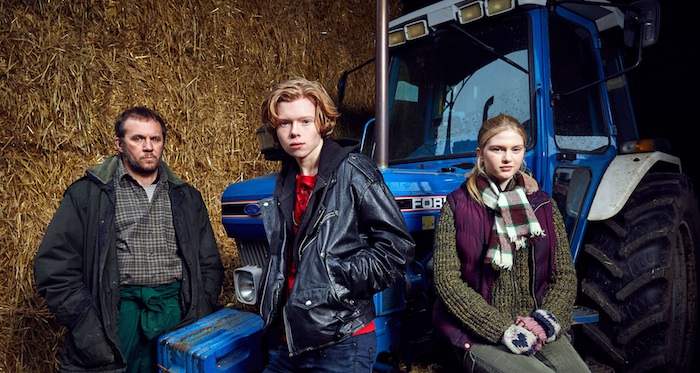 William is a typical teenage boy. He plays guitar. He listens to Iggy Pop. And he can’t wait to get out into the city and pursue a rock career. The only problem? His family live on a farm and he’s expected to plough the same furrow.

Oakwood gets its name from his band, which has a big gig at the local pub coming up. Needless to say, things go wrong, leaving the wannabe star trying to win over a crowd, as well as his father and sister. Simon Longman’s script hits a lot of familiar notes, from the disapproving father to the sarcastic sister, but Kai Alexander keeps the low-key stakes likeable and certainly has the vocals and strumming talent to boot.

What would you do for your family? Rachna Suri’s short finds some darkly surprising answers. Playing Ball follows Charlie (Grace Cohen), the disinterested daughter of a netball coach determined for the school team to win. When she snaps and finally quits, though, her mum does the same, sparking a series of events that proves not just unfortunate but, crucially, unpredictable too. The unexpected feel of Selina Lam’s script keeps going all the way to the final scene, which deftly moves between humour and emotion to deliver a sweet tale of female love and family loyalty. It also features the best on-screen use of a pom-pom since Bring It On.