VOD film review: White Riot | Where to watch online in UK | How to stream legally | When it is available on digital | VODzilla.co

This documentary about the Rock Against Racism movement in the 1970s is a rousing, inspiring reminder to make a difference.

“Love music. Hate racism.” That’s the basic principle of Rock Against Racism, a movement that sprung up in the 1970s among punk musicians. Punk music, we’re told, could’ve gone either way, as the far right began to rise in the 1970s, but musicians rallied right back, gathering together young people at gigs and events to stand up against the anti-immigrant rhetoric and hysteria.

“We peeled away the Union Jack to reveal the swastika,” founder Red Saunders explains to camera, and that urge to expose the prejudice grows swiftly, with The Clash just one of the many groups jumping on board to shine a light on the message of tolerance and inclusion. If all of this sounds familiar or topical, it’s because that racism strain of society has never quite gone away, and White Riot’s strength lies in the way it finds hope and purpose amid the darkness; just as then, there is a groundswell of youth protests and campaigns today to combat police brutality and systemic racism.

The tools of today’s generation look completely different, but the passion and drive is the same, and director Rubika Shah captures it with the same electric rush with which the movement’s supporters put together the RAR fanzine Temporary Hoarding. Like newspaper clippings being pieced together, she has expert control over the film’s narrative, assembling everything from concert footage and pictures (Saunders was a music photographer by trade) to reports of National Front marches through Lewisham. There’s a shocking nastiness in the sheer lack of shame exhibited by racists campaigning for forced emigration, but Shah’s eye for detail in the similarities between then and now is balanced out by a relentlessly slick pace. From historical letters to modern day talking heads, the balance between information and entertainment is just right to make for an accessible and inspiring watch that sweeps you up in a just cause. Love music. Hate racism. This is an urgent, encouraging reminder that the simplest of principles can help to change the world, even if that change is still being fought for decades later.

Where can I buy or rent Ad Astra online in the UK?

White Riot was one of several films streaming as part of the Edinburgh International Film Festival in June 2020. For more information, click here.

Before We Die: Channel 4 to remake Swedish crime thriller 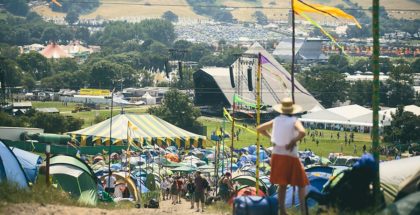 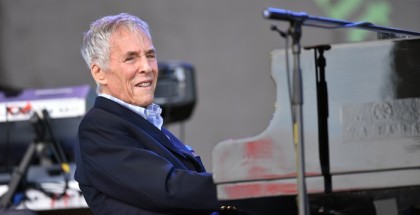 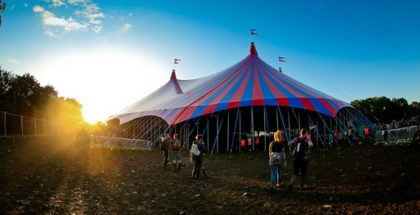 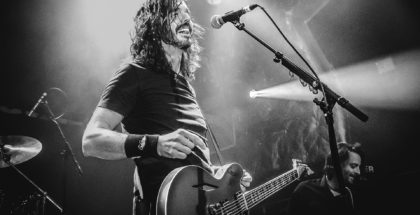