Netflix UK film review: Trash | Where to watch online in UK | How to stream legally | When it is available on digital | VODzilla.co

Trash is not the most promising name to give a movie, but it’s a word that comes with a knowing number of layers. Rubbish that you throw away. Unimportant social classes who belong on the streets. A dumb (but usually fun) piece of entertainment. Steven Daldry’s film manages to embrace all of them.

The film follows two street kids in the Brazilian favelas – Raphael (Rickson Tevez) and Gardo (Eduard Luis) – who spend their days literally scraping a living out of piles of junk. One day, though, these dump-raiding boys find something valuable: a wallet full of money. Soon after, some police officers turn up asking questions.

Recruiting their friend, Rato (Gabriel Weinstein), to help, they uncover a web of dishonesty and dodgy money that climbs out of the garbage up into government corridors. It’s the kind of story that you can imagine a marketing company jumping at: a mix of Slumdog Millionaire and Rio with a sprinkling of City of God thrown in. Daldry and his DoP, Adriano Goldman, dive right into that pigeonhole, with Elliot Graham’s editing giving events a hyperactive tone that, while familiar, is certainly effective.

The script’s tone is less confident than Danny Boyle’s hit, though: despite the focus on young protagonists, we begin with a gruesome torture scene that feels completely out of place. The addition of Martin Sheen and Rooney Mara as a do-gooder priest and his assistant, who attempt to advise these slumdogs, also seem like subplots crowbarred in from another movie.

“Don’t waste your life fighting battles that make you bitter or make you dead,” Sheen’s Julliard warns Mara’s Olivia, in between wringing his hands and looking earnest.

But when Richard Curtis’ script is focused on the trio of Andy Mulligan’s novel, things really grip. Luis, Tevez and Weinstein are superb as the engaging youngsters. Their natural screen charisma is impressive given the fact that they’ve never acted before. The fact that they don’t speak English is even greater testament to both their talents and Daldry’s knack at drawing winning turns out of inexperienced stars – something made possible through the co-direction of Christian Duurvoort.

The story itself is almost needlessly complex, racing from prisons and locker keys to even amateur crytography, but the hectic plotting fuels the cast’s energetic performances – the decision to intercut each chapter with sequences of the boys talking directly to camera in a video blog smartly fuses their likeable enthusiasm with the kinetic pacing. An overly optimistic ending rings false, but there is sincere enjoyment to be found in the grimy on-foot chases and dusty locations. The result is far from rubbish – but go in expecting trash and you’ll be pleasantly entertained.

Trash is available on Netflix UK, as part of an £9.99 monthly subscription.

Where can I buy or rent Trash online in the UK?

YouTube supports 8k videos (that your computer can’t play yet) 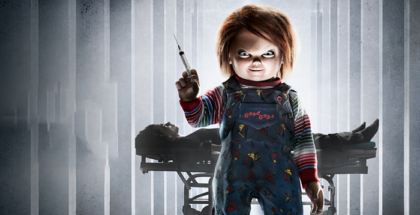 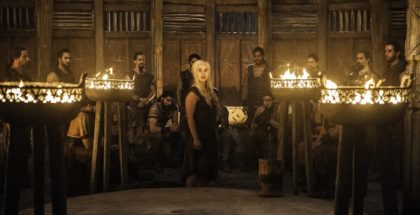