VOD film review: Things to Come | VODzilla.co | Where to watch online in UK | How to stream 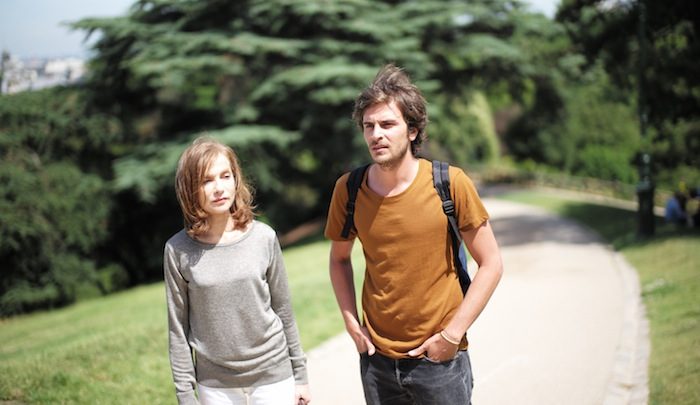 After a streak of films (Eden and Goodbye First Love) largely concerned with the notion of faded youth and lost loves, Things to Come sees French director Mia Hansen-Løve take a noticeable shift. Her protagonist is Nathalie (Huppert), a middle-aged philosophy teacher, who isn’t yearning for some better times in the past, but rather practically and calmly trying to assess where her life goes in the future, after the sudden departure of her husband of 25 years (Marcon), after he confesses to having an affair.

Elsewhere, Nathalie’s overbearing mother (Scob) seems to be approaching death’s door, while Nathalie’s perspectives on the world are consistently being questioned and reshaped by the unfettered ways of both her adult offspring and, in particular, a former pupil, Fabien (Kolinka, who had a major part in Eden), whom she’s reconnected with. Additionally causing a further upheaval to the status quo of her life is a loss of income from publisher shake-ups seeing her respected textbook being deemed out of vogue. Essentially, what we have here is evidence that no matter how well-adjusted you may think you are, the proverbial excrement is always bound to hit the fan at some point. And sometimes, you’ve just got to make something out of the lemons life gives you, even if it’s not lemonade.

As a result of its smaller-scale focus, Things to Come may lack, for some, the greater punch delivered by the narratives of Hansen-Løve’s last two films, where you would follow idealistic protagonists across a decade (or two, in the case of Eden) and get an almost overwhelming sense of emotional release by film’s end, built up by all the major or comparatively minor incidents witnessed beforehand. That said, even though her central focus is now on a more seasoned, less idealistic and seemingly less outwardly vulnerable figure, the director’s new film is by no means lacking the qualities that have made her one of the most exciting filmmakers under 40. With the ever-reliable Huppert as the film’s anchor (and this really is one of her most sensitive, multi-shaded performances in an already lofty career), the director packs more moments of subtle but palpable pain or pleasure into the shortest of scenes, or smallest of moments, than most filmmakers can manage with one flashy set-piece of big outbursts.

And despite the apparently dour tone conveyed by a plot synopsis, Hansen-Løve’s newest (she’s also behind the screenplay) delves into dry comedy far more than her prior work. In the less distressing elements of her subplot, the great Scob offers some of the film’s biggest, more broad laughs, while her troublesome, fat cat Pandora proves a further source of persistent anxiety for Nathalie, once she becomes its reluctant owner. One suspects the name Pandora is no mere script coincidence regarding the film’s thematic explorations and its English-language title – we can now add “strong cat symbolism” to Hansen-Løve’s ever-growing skill set.

Things to Come is now available on MUBI UK, as part of a £9.99 monthly subscription. It is also available on All 4 until 30th October 2020.

Where can I buy or rent Things to Come online in the UK? 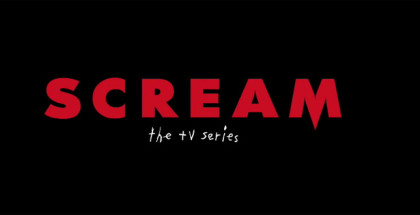 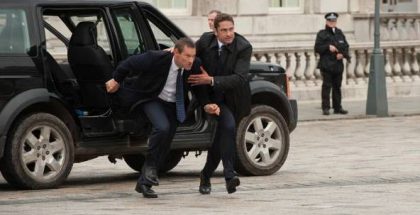 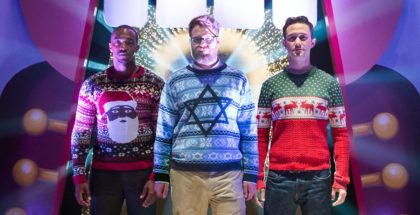 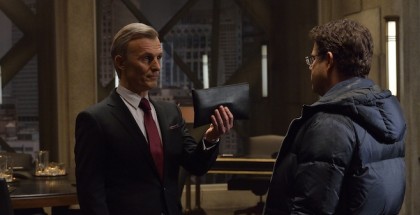