VOD film review: The Meg | VODzilla.co | Where to watch online in UK

Stath vs Shark fails to live up to the promise of its absurd premise.

Put Jason Statham together with any other noun and you’ve got an entertaining film. Babies. Casinos. Cars. The idea of Jason Statham in the same film as a giant shark, then, should be a home run. The result, though, is hardly Jaws – it’s not even Deep Blue Sea.

The latter was the holy grail for shark movie aficionados, managing to be just dumb enough to be entertaining, and just menacing enough to be exciting. While The Meg also makes good on the shark part of its premise, though, it fails to give Jason Statham enough to do, leaving us with a gigantic fish tank where all the lights on but the guy we’ve showed up to see is lurking out of sight.

To say The Meg is a bad film is no huge shock – it’s firmly in the tradition of movies that are so bad that they’re fun. But a level of self-awareness is required for that ironic gear to kick in, and, not unlike Skyscraper (released earlier in the same year), the script by Dean Georgaris and Jon Hoeber takes itself far too seriously to be enjoyably silly.

The film kicks off with a set piece to introduce us to diving rescue hero Jonas Taylor, who barely makes it out alive from a colossal shark attack. When nobody else believes his account of events, though, he winds up an infamous disgrace – until, years later, a fancy research station suffers a similar, mysterious underwater attack, and Taylor is called in to help. The result gives us a lot of serious talk of revenge – expect lines such as “That living fossil ate my friend!” – but an all-out grudge match this ain’t, as the film is content not to crack a smile. That might be a result of the film’s international financing – note Li Bingbing in a prominent role as scientist Suyin, complete with token adorable child – as the movie tries to play things broad and accessible, but it also robs the movie of any personality; Ruby Rose injects some grit into proceedings as Jaxx, while Rainn Wilson seizes the chance to ham things up as the institute’s wealthy benefactor, Wilson Morris. But otherwise, the cast are kept straight-jacketed and straight-faced.

That has the disappointing side effect of rendering the action sequences we do get either unengaging or unoriginal – two words that shouldn’t be in the conversation as “Jason Statham” and “shark”. And while The Meg bucks the Jaws rule and introduces our watery villain early on, any sense of momentum is ultimately sapped by the consistently dull tone. Some sharks have to keep moving to get oxygen or they die. The Meg, unfortunately, turns out to be one of them; it‘s dead in the water long before the end credits.

The Meg is available on Sky Cinema. Don’t have Sky? You can also stream it on NOW TV, as part of a £11.99 Sky Cinema Month Pass subscription.

Where can I buy or rent The Meg online in the UK? 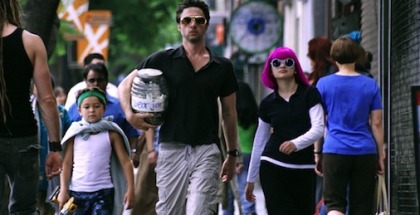 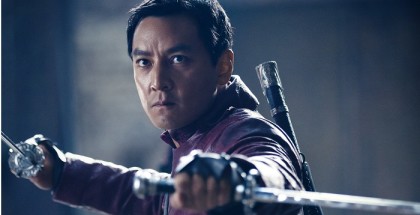 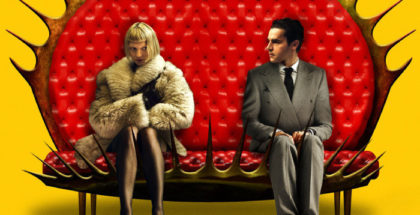