VOD film review: The Good Dinosaur | Where to watch online in UK | How to stream legally | When it is available on digital | VODzilla.co

Pixar’s two-year sabbatical from releasing movies after 2013’s Monsters University was precipitated, in part, by a crisis behind the scenes of The Good Dinosaur, which was to be their 15th feature. Original director Bob Peterson, unable to nail the story to Pixar’s impressively high standards, was replaced and the project was pushed back, allowing Inside Out to hit cinemas first. We’ll never know what that original version might have looked like, but it seems The Good Dinosaur never quite shook off its issues: the finished product, though visually stunning, lacks the studio’s golden touch, limiting its appeal to a younger, less demanding audience than those craving another Toy Story-esque classic.

Opening with an efficient, scene-setting gag – 65 million years ago, a giant asteroid narrowly misses the Earth, thereby failing to wipe out its population of terrible lizards – The Good Dinosaur immediately changes down several gears. Cruising into a languid first act, it introduces us to a feeble, cowardly Apatosaurus, called Arlo (Raymond Ochoa), whose family are – somewhat bizarrely – remarkably proficient farmers. Arlo’s siblings are stronger and more useful than he is, and while his father (Jeffrey Wright) spouts endless idioms about Arlo “making his mark”, it seems like the little fella will never overcome his timidity.

Of course, this being a film bearing the Disney name, Dinosaur Jr soon finds that he has little choice but to T-Rex up a notch when a typically distressing fate befalls Dinosaur Sr, leaving Arlo lost and alone. You can probably guess the rest of the plot’s backbone, and it’s as comfortably smooth as that of a cartoon Apatosaurus, when you occasionally yearn for the jagged contours of a Stegosaurus spine. The addition of feral human boy Spot (Jack Bright) as a companion for Arlo is intended as the kind of partnership that powers most Disney and Pixar tales, but other than upending the expectation that a human would befriend a pet dinosaur, the relationship brings little to the table.

The Good Dinosaur also suffers from a dearth of interesting supporting characters, which is a disappointment in comparison with, say, the inhabitants of Andy’s toy box or Nemo’s aquarium. Two separate packs of antagonistic predators – Velociraptors and Pterodactyls – serve much the same purpose as each other without being especially memorable, and a family of friendly tyrannosaurs equally fail to amuse or delight. Even Arlo himself becomes wearing after a while, repeatedly falling into rivers or getting whacked on the head, to the point where you think extinction might have been the kinder option.

Where it’s impossible to fault the film is in its jaw-dropping visuals: the varied backgrounds, landscapes and weather systems are depicted with awe-inspiring photorealism and an exquisitely artistic eye for the beauty of untouched nature. One shot lingers for a suspiciously long time on glistening pebbles below the surface of a sun-dappled stream, as if the pixel-wranglers are so proud of it they wanted to hang on to it just that little bit longer.

But even this dazzling scenery isn’t enough to elevate a lukewarm entry in Pixar’s canon to the expected level, and while original stories are not to be dismissed, it’s little wonder that the next entry – Finding Dory – will fall back on a reliably successful existing brand.

The Good Dinosaur is available on Sky Cinema. Don’t have Sky? You can also stream it on NOW, as part of a £11.99 NOW Cinema Membership subscription – with a 7-day free trial.

Where can I buy or rent The Good Dinosaur online in the UK?

Trailer: Safelight available to watch online this May 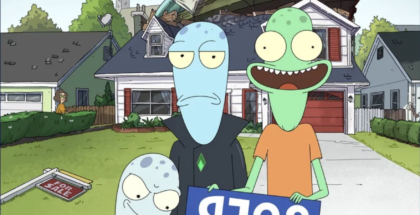 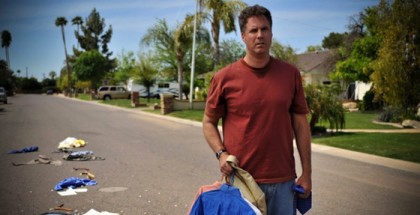 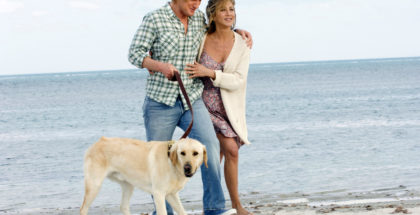 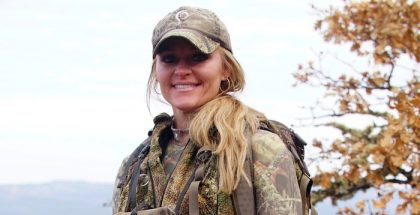