Darren Aronofsky’s Pi: A thrilling study of order and chaos 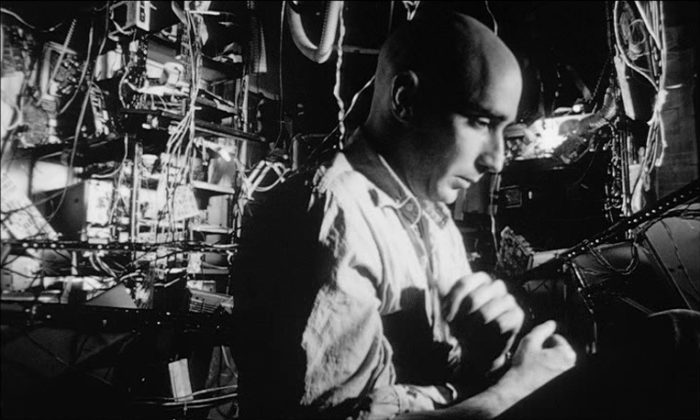 Darren Aronofsky's thrilling, shocking debut is a masterclass in calculating order from chaos.

“This is insanity, Max.” ” Or maybe it’s genius.” That’s Max (Sean Gullette) and Sol (Mark Margolis) in Darren Aronofsky’s Pi, discussing Max’s game-changing, controversial numerical theory. They might as well be talking about the film itself. A brazen, bold directorial debut, it remains just as shocking and disturbing in its own right.

It follows Max, an unemployed mathematician in Manhattan who lives a secluded life – his days are mostly spent using a computer to make stock predictions, while nursing crippling headaches and paranoia. His only friend is Sol, his former mentor, his other interactions limited to the seemingly perfect young woman next door, Devi, and Jenna, a girl who admires his mental arithmetic. One day, his computer crashes and spews out a 216-digit number and a stock prediction that can’t possibly be correct. Needless to say, it is – and that discovery sends Max into a spiralling obsession with deciphering the significance of that impossibly long number.

Max isn’t the only one caught up in the calculation – his work soon attracts the attention of a group of intimidating corporate types and some equally intense Hasidic Jews. That opens the door into more existential enigmas, from the correspondence of the Hebrew alphabet to numbers to the notion that the Torah is a coded numerical message straight from God. It is, despite its 85-minute runtime, a lot to take in.

Aronofsky doesn’t let that phase him. Indeed, the whole project is a testament to his determination to make a mark on the cinematic world – borrowing a bunch of $100 cheques from friends, family and more, the low-budget flick was five years in the making, shot on the sly in locations without permits and boasting the kind of voiceover, complex plotting and indigestible subject matter that would turn off most filmmakers, let alone audiences.

A mathematical thriller? Aronofsky pulls it off, working with Matthew Libatique to craft a black-and-white nightmarescape that’s rooted in Max’s increasingly fragmented psyche – everyone else we meet is almost shot directly from his POV, while the film falls into a rhythm of cyclical montages, from pills being popped to close-ups of ants in motion. Throughout, Clint Mansell’s throbbing, pulsating music ramps up the neurotic tension, immersing us in Max’s descent into madness. (If you thought the more polished, extravagant Requiem for a Dream was a rush, this relentless, gripping, subjective ride the raw, distilled version.)

It’s easy to associate the movie with Aronofsky’s later work, with its themes of obsession and chasging perfection, but it’s most natural companion is perhaps the Coen brothers’ A Serious Man. Both films are thoughtful meditations on humankind’s need to understand the universe, that niggling urge to know the unknowable, the challenge of having faith amid – and in – chaos.

Can everything be summed up in one equation or digit? Is there an answer and meaning to all we encounter and experience? The film itself is a masterful demonstration of assembling order out of apparent disorder, precisely piecing together shards of confusion into a cohesive, powerful whole, but the overwhelming constant at the centre of Pi is one inevitable, logical conclusion: some things we just aren’t meant to understand. Madness or genius? The result is a gnawing, clawing, wriggling thriller that bores its way into your conscious with alarming clarity.

Pi is available to watch online on Amazon Prime Video as part of a Prime membership or a £5.99 monthly subscription.

Where can I buy or rent Pi online in the UK? 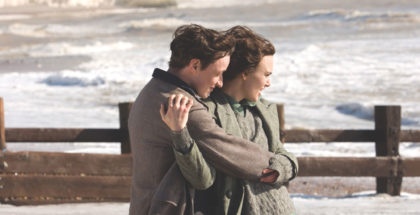 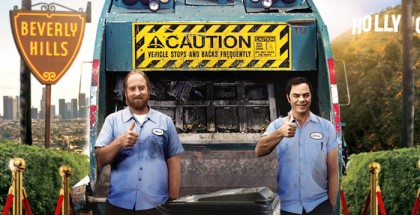