VOD film review: Only Lovers Left Alive | Where to watch online in UK | How to stream legally | When it is available on digital | VODzilla.co 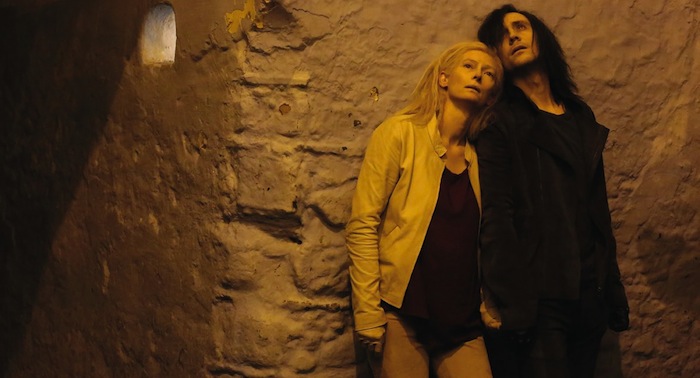 It’s not easy being a vampire. Avoiding daylight, not eating garlic, asking permission before you go into someone else’s home. These things can really mess up your guitar practice. That’s the kind of undead life Adam and Eve lead in Jim Jarmusch’s take on the genre. If Twilight gave us vampires for teenagers, Only Lovers Left Alive seems to give us the next step up: vampires for hipster students.

If that seems to do disservice to Jarmusch’s inventive little treat, don’t be mistaken: this is an enjoyably original version of the beasts with which we’re now so familiar. Tom Hiddleston and Tilda Swinton ooze cool as Adam and Eve, two lovers long separated before Eve decides to visit from her home in Tangiers and end his moping misery. The site of their mythical, otherworldly reunion? Detroit.

Half-abandoned due to the recession, it’s a strange, eerie landscape of boarded-up windows and abandoned cars. Against the ruined backdrop, the stylish Adam and Eve really do feel out of time: he spends his nights buying vintage instruments from dealer Ian (Anton Yelchin), while she spends her days chatting with Christopher Marlowe (John Hurt). Yes, that Christopher Marlowe. Together, they slum around his impressive apartment, sipping O Negative blood out of a chilled flask.

Naturally, things go wrong – but not in the way you might think. There are no crucifixes or wooden stakes here. Instead, their peaceful existence is shattered by Eve’s sister, Eva (Waskowska). Watching TV and listening to her iPod, she’s the scariest thing our immortal couple have to face: the modern world. It’s a wonderful take on the vampire myth, one that sees Adam releasing pop tracks anonymously online – only to hide from fans, as they try to track down this elusive celebrity. “I once gave Schubert a symphony,” he muses. “Well, the adagio.”

And so the three pale-faced loners sit around for 90 minutes, much like they have done for centuries, just… well, existing. After all, what else is there to do? Jarmusch shoots the monotony through a stoner-like haze, his camera falling over the back of the couch as they get high on the red stuff. Amid the colourful sets, hilariously silly dialogue and sexy chemistry, though, lies a deep reflection on mortality. That’s what gives this vampire flick such unexpected charm: our couple are more like people than monsters, stretched out for eternity, struggling to fill their hours with anything meaningful. Vinyls, literature, dance. The uneasy balance between their animalistic lust for blood and their sophisticated thirst for books and music slowly crumbles, as they find their supply of each running out – only for a chance encounter in a nocturnal bar with stunning singer Yasmine Hamdan to tempt them with a lip-smacking dose. What does that make these obsessive collectors of culture? The answer is more than worth skipping guitar practice for.

Only Lovers Left Alive is now available on MUBI UK, as part of a £9.99 monthly subscription.

Where can I buy or rent Only Lovers Left Alive online in the UK? 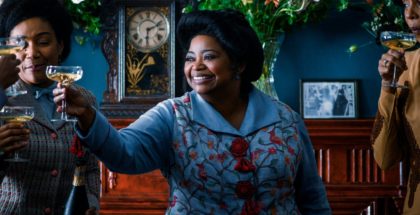 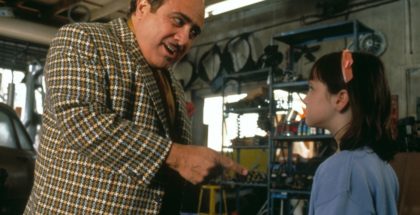 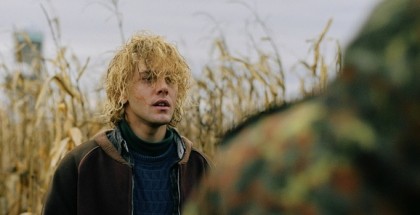 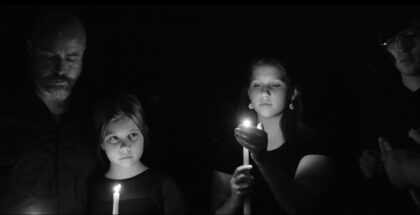