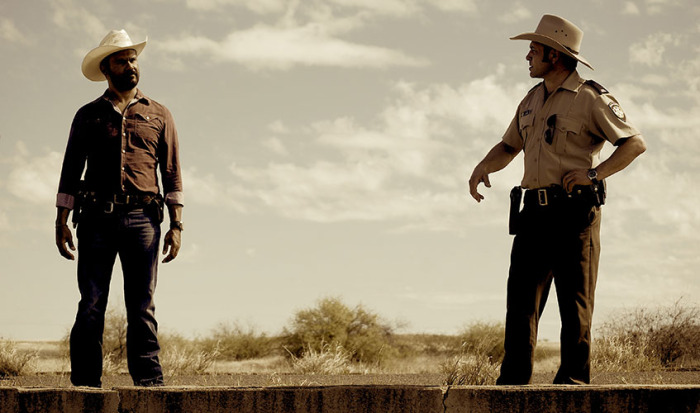 Dry, dirty and daringly quiet, this Western takes you outback and delivers a mighty punch.

Casablanca. Chinatown. Fargo. You can always trust a movie named after a place. Mystery Road is no exception. Ivan Sen’s Australian Western is fuelled by its location; a blistering, inhospitable landscape. And that’s before you even consider the locals.

Returning home after making it big in the city, Aaron Pederson plays Detective Jay Swan, called in to investigate the death of an indigenous girl. His welcome is far from warm: his wife rebukes him for leaving his daughter for 10 years and the residents consider him a traitor. His white colleagues are the worst, seeming to shun the “Abbo cop” with a polite sneer. Is it a race thing – or are they simply corrupt?

The script digs into the dry dirt around the community slowly, allowing the suspicion and social tension to bask in the bleak sunlight. This is a Western that walks patiently rather than rides like the wind. That deliberate pace lets the cast stew in the tension. Pederson refuses to wilt, a charismatic lead who looks good in a hat, while Hugo Weaving is wonderfully menacing as the enigmatic Johnno.

Inevitably, the cracked surface gives way to increasingly darker rings of crime, but the performances ensure the procedural plot never feels languid, while Sen’s direction is quietly confident. Even the obligatory final shootout is deathly silent; an audacious display of timing and tenacity rather than speed, as snipers knock twigs off bushes, waiting for a second between each trigger pull to see if they hit their target.

Throughout, the location is burned into the screen, the wide landscapes enveloping our loner hero, giving what could be a typical genre affair a unique look and tone. It’s about the road rather than mystery. And in the middle of it stands our fired-up hero, an outsider in his own country, calmly lining up beer bottles on a fence before taking them down one by one. “What are you hunting for?” smirks one hostile local. Pederson looks him in the eye. “I’ll find something.”

Mystery Road is available on BBC iPlayer until 2nd October 2018.

Where can I buy or rent Mystery Road online in the UK? 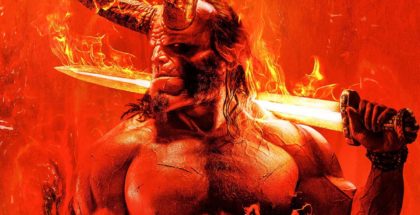 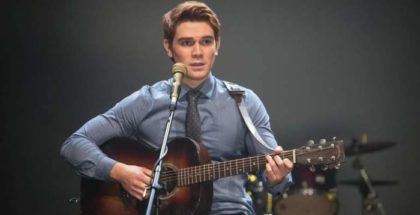 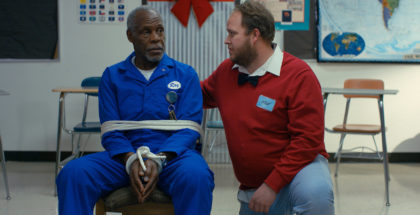