VOD film review: Lost in France | VODzilla.co | Where to watch online in UK 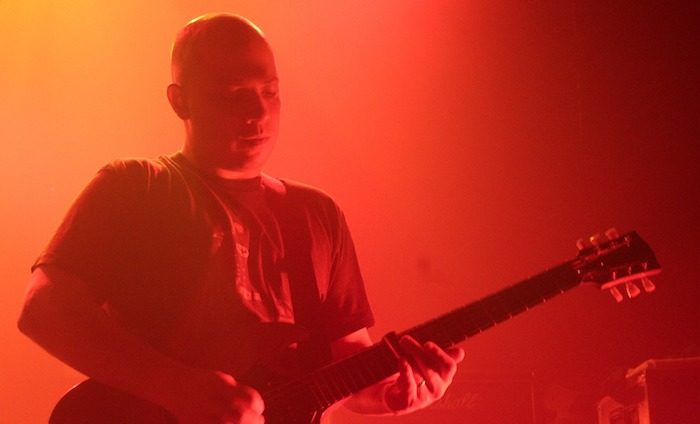 This affectionate, intimate documentary is warm in spirit and insight.

In the late 1990s, a group of musicians involved with Chemikal Underground, the Glasgow-based independent record label, hired a bus and went on a road trip to a town in rural France to play a one-off concert. Two decades on, a reprisal of the trip for some of those originally involved is the backbone for Lost in France, director Niall McCann’s affectionate, intimate documentary on the label – exploring what’s made Chemikal Underground and its acts endure for 20-odd years.

The label was founded in 1994 by the band The Delgados, and the label’s second release, an EP by Bis, was successful enough to earn that band a slot on Top of the Pops. Chemikal Underground subsequently expanded as a result of that success, with the roster since including the influential debut albums of Mogwai and Arab Strap.

Although there’s a substantial glimpse of the reunion concert and surrounding return to France, the best parts of the documentary come from a look at how the label operates now in its base in Glasgow, and the personal ruminations from the musicians as to what the city means to them, particularly in how it’s been such a vibrant creative hub following the massive industrial changes that came about in the 1980s. Furthermore, there’s some cutting chat regarding the increasing exclusivity regarding who actually manages to make music in a UK where the level of public funding is blocking access for so many looking to get into artistic fields.

Alex Kapranos of Franz Ferdinand, involved with the original 90s trip as a member of short-lived group The Karelia, is particularly astute when it comes to discussing how the welfare state, as it existed back then, enabled so much of the Scottish independent scene to prosper – dole money allowing for risks and vital incubation periods concerning the creation of art, as well as funding for training schemes that only aided their profession. As he puts it, “It’s very easy for the reactionary frame of mind to look down on people who are on the dole and consider them to somehow be idle or scroungers. Nobody I knew was idle. They felt really strongly about what they were doing… Some didn’t make it, some did, but I’ll tell you something: the ones that did make it, the money that they’ve put back into the economy, via the tax that they’ve paid, has paid for that fucking dole for all of them, fucking thousands of times over.”

Chemikal Underground co-founder Stewart Henderson sums it up even more succinctly: “You need finance to create these opportunities for yourself now. And fuck me if we end up in a time where the only people that are able to make music are the ones that have the financial wherewithal to indulge.”

Lost in France thrives on the specificities of the scene it explores, but it’s these discussions, which are easily applicable to the other arts (particularly film) and the various issues that field has regarding working class backgrounds, that lend the film a broader reach than a boy with an Arab Strap tee.

Interview: Getting to know the neighbours in The Swingers 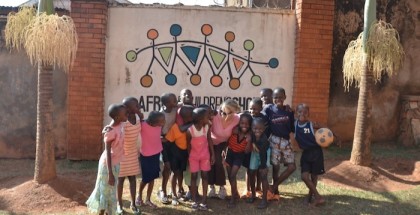