VOD film review: Green Book | Where to watch online in UK | How to stream legally | When it is available on digital | VODzilla.co 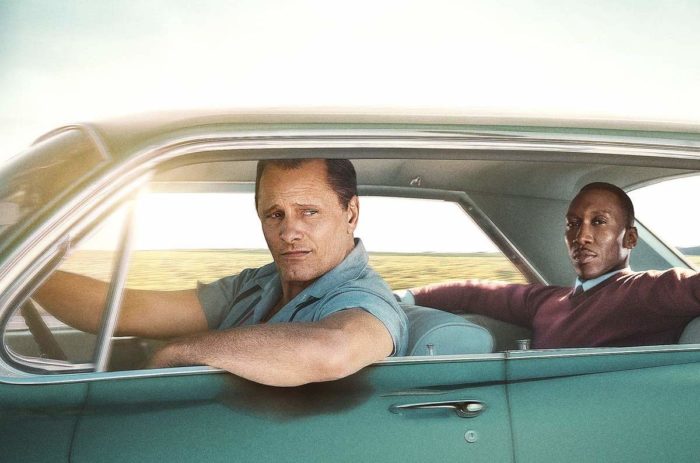 Excellent performances from Viggo Mortensen and Mahershala Ali elevate an overly conventional script in this true story of an unlikely friendship.

It’s amazing what a difference a good cast can make. From Rami Malek in Bohemian Rhapsody to Tom Hardy in Legend, a strong performance can elevate even the most unremarkable script or muddled production. Green Book joins that semi-illustrious crowd, with Viggo Mortensen and Mahershala Ali acting their socks off to bring to life a true story of an unlikely friendship.

Mortensen plays Frank Vallelonga, aka. Tony Lip, an Italian-American bouncer who has made a reputation for himself on the streets of New York, one that’s backed up by years of work at the Copacabana nightclub. But he finds himself bouncing for different musical talent altogether when he’s hired to be a chauffeur for Dr. Don Shirley (Ali), a classical pianist about to embark on a tour of the American South. The only problem? Dr. Shirley is African-American, and this is the 1960s: the American South isn’t exactly the most hospitable place for him to be.

The Green Book of the title is the guide given out at the time to the motels and hotels that would accept African-American guests, less a road map or directory and more an essential survival guide. Tony Lip isn’t much better than those unwilling to open their doors to Shirley – we see him early on throwing away a glass in his kitchen that has been touched by an African-America. But he takes the job for the money anyway, setting the stage for a story of redemption and learning to accept others.

If that sounds like a familiar, awards-friendly narrative, you’d be right, and that’s where Green Book ultimately falls down: the entire story is told not from Dr. Shirley’s point of view, but Tony’s, turning his struggle against his own racial prejudice into the most identifiable narrative arc, rather than Dr. Shirley’s far more perilous struggle. There are some interesting moments centred on Dr. Shirley embracing the culture of other African-Americans that cross his path, including one standout scene of him relaxing to play jazz instead of classical music in a local bar. But all of these observations are framed through Tony’s experience, which make for a slightly detached experience – and, moreover, a disappointingly conventional one.

And yet Mortensen and Ali are so good that Green Book is rarely less than entertaining. Mortensen’s tough guy act, and Italian-tinged accent, is remarkably convincing, while Ali breaths life, depth and nuance into a part that could have been two-dimensional; he’s reserved, pompous, kind, graceful, funny, smart and gifted, often all at once, and he, too, learns to appreciate Tony’s ways. Together, their chemistry and comic timing sell their burgeoning relationship with a lightness of touch that helps lift the workmanlike script, even though it could have done with a shift of focus to seem fresher. The result is a heartwarming, if unsubtle, tale of unity, compassion and understanding across social boundaries – it’s just got the wrong protagonist.

Green Book is available to watch online on Amazon Prime Video as part of a Prime membership or a £5.99 monthly subscription.

Where can I buy or rent Green Book online in the UK?

Knock Down the House: An inspiring, electrifying watch 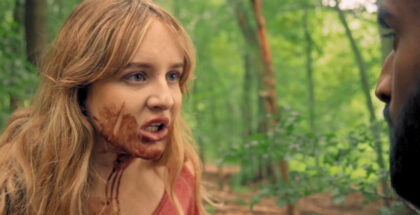 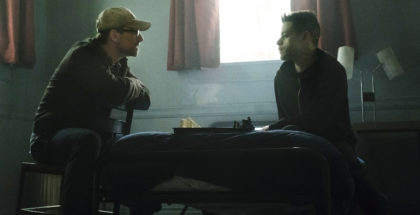 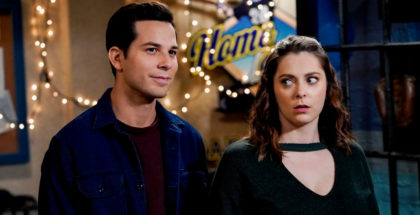 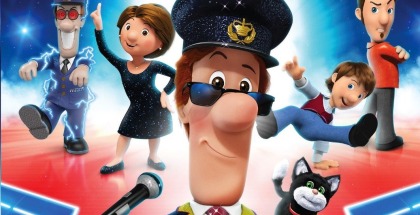