Easy Money may have ditched its original Swedish title, Snabba Cash, but the film has lost none its moniker’s cold irony: Daniel Espinosa’s thriller is a steely slide down the country’s underworld, which sees young pretender JW (Kinnaman) sell essays to rich students to hide his poor background. He slicks back his hair and straightens his cuffs – then finds himself picking up a gun and dealing drugs.

Naturally, things go wrong and the desperate student finds himself surrounded by scary Serbian men with beards. JW’s side is led by man-on-the-run Jorge (Matias Varela). He just wants to make things right with his pregnant sister. The Serbs are represented by seasoned tough guy Mrado (Mrsic). He’s trying to look after his daughter, of whom he’s just been given sole custody.

Espinosa throws it all together at a decent lick, as the naive JW descends into Sweden’s upper corridors of power – the difference between gangs on the street and a bailout fund meeting only lies in the clothes the criminals are wearing. (The fact that this was made in 2010 but still feels relevant in 2013 says a lot.) But while Kinnaman’s versatile wardrobe is worn with an overcoat of charisma, it’s hard to care about any of it: when one character leaves his little girl alone in a motel to go and shoot some people, you can’t help but feel he deserves what he gets.

The finale is impressively explosive and decidedly downbeat, cementing Espinosa’s cynical tone – a refreshing trait that has already earned the film a sequel. But the film’s signature detachment is also its downfall; Easy Money is, at heart, a film in which bad things happen to bad people. How do these bad people survive? By doing more bad things. The fast-paced display of vice is gripping, but while money may come easy, sympathy is a harder ask.

Easy Money is available to stream on Netflix UK as part of a monthly subscription of £6.99.

Where can I buy or rent Easy Money online in the UK? 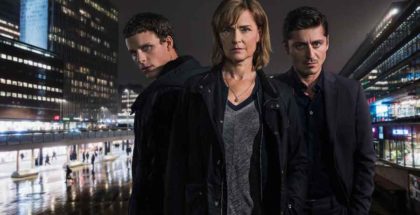 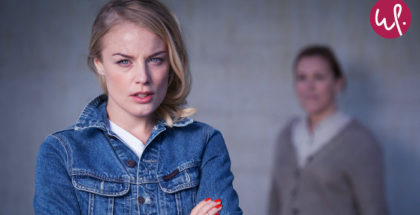