VOD film review: Dark Waters | VODzilla.co | Where to watch online in UK | How to stream 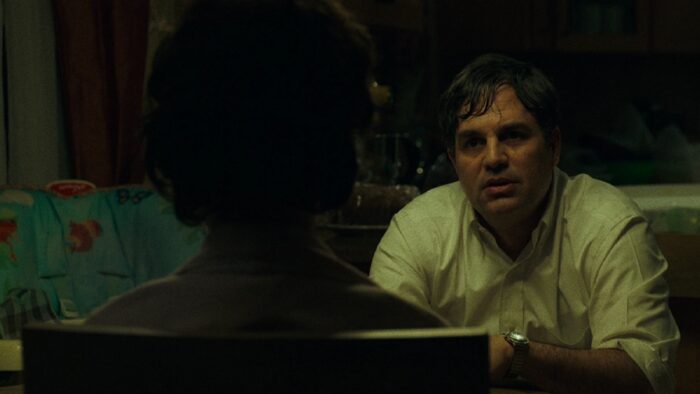 Mark Ruffalo is riveting to watch in this grippingly old-fashioned legal thriller.

“The system is rigged. The want us to believe that it’ll protect us, but that’s a lie. We protect us.” That’s the sound of Rob Bilott (Mark Ruffalo) as he takes on one of the world’s largest corporations in Dark Waters. What’s remarkable isn’t that he’s standing up to a gigantic firm, but that not long before he used to represent them – and that about-face makes this real-life david-versus-goliath legal thriller a riveting, stirring, rage-inducing watch.

Rob is a lawyer who has made himself a comfortable life by working in aid of companies and conglomerates, with his firm working closely with chemical company DuPont. But when a friend of his grandmother approaches him to inform him that his farm has been ruined by something in the water, Rob’s curiosity is piqued. At first believing the company will welcome the chance to correct an accidental oversight or error on their part, he soon begins to discover how far they’re willing to go to cover it all up.

The film is full of excellent, understated performances, from Bill Camp’s furious farm owner, who is shocked by the horrific state of his cows’ innards, to Anne Hathaway as Rob’s wife, Sarah, who tolerates but is soon frustrated by the consequences of Rob’s change of heart. Tim Robbins as his boss, caught in the crossfire of the awkward lawsuit, is wonderfully convincing as he grapples with his own moral and professional conflicts.

But there’s no doubting this is Mark Ruffalo’s show, and it’s gripping just to see him in action. He immerses himself in the ruffled everyman at the film’s heart, turning him from what might have been a generic, heroic protagonist to a broken, flawed, ill-postured man who is run down by stress, and put under unflinching pressure from his opponent. He twitches and squirms his way through the ordeal, barely spending a moment where he’s still.

Director Todd Haynes keeps his presence behind the camera similarly low-key, nailing the period detail as you’d expect but largely following the straight conventions of a legal thriller and letting his leading man take the limelight. The script, adapted from a New York Times article by Matthew Michael Carnahan and Mario Correa, embraces the lengthy procedures that doing the right thing requires, from boxes piled upon boxes of evidence to endless back-and-forths in courtrooms and boardrooms. But the fluid pace keeps things moving, driven by Rob’s pursuit of exposing the poisoning of water with toxic fluorinated chemicals.

The result is the kind of old-fashioned thriller that promises to make you angry, but also guarantees to keep you hooked all the way to the end credits.

Dark Waters is available to watch online on Amazon Prime Video as part of a Prime membership or a £5.99 monthly subscription.

Where can I buy or rent Dark Waters online in the UK?

Trailer: Netflix to release Pieces of a Woman in December 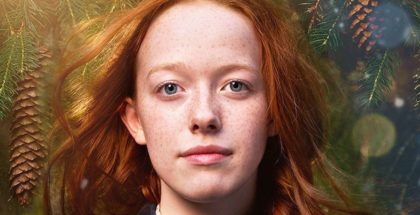 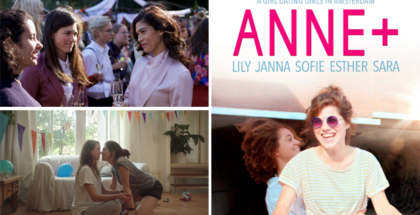