VOD film review: Come True | Where to watch online in UK | How to stream legally | When it is available on digital | VODzilla.co 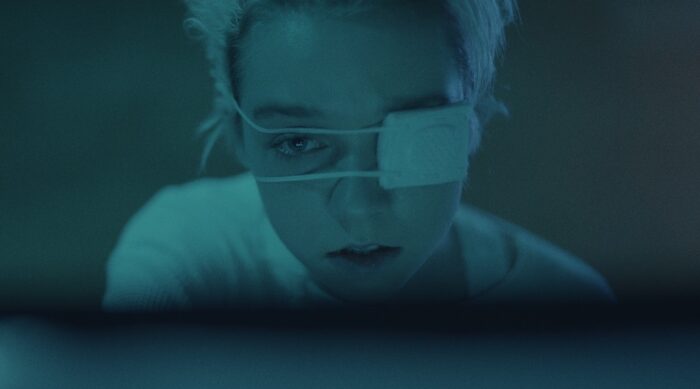 “So we really just show up and sleep?” asks Sarah (Julia Sarah Stone) in Come True, directed and co-written (with Daniel Weissenberger) by Anthony Scott Burns (Our House).

Sarah has just signed up for a sleep clinic, where she will be paid to spend every night for the next two months hooked to machines that will monitor her REM state. This experimental programme is run by Dr Meyer (Christopher Heatherington), his young “Igor” Jeremy (Landon Liboiron) and a group of student researchers. Their aims are not at first clear, but Sarah, a high school senior who has run away from home and has been sleeping rough, is interested in the clinic mostly so that she will have a safe place to stay at night and a comfortable bed for the foreseeable future.

Not that Sarah, sombre and somnolent, fails to be an interesting study. For her nightmares are the subject not just of the clinic’s work, but of Come True itself, which opens with one dream sequence and is regularly punctuated with others. Typically these involve a steady forward movement through various dark, Dalí-esque landscapes – and doorways – and end on a shadowy figure who makes Sarah wake with a start. As Jeremy and the younger researchers secretly push the project in unconventional, even unethical directions, Sarah begins having extreme reactions. Part following his voyeuristic inclinations, part genuinely concerned for Sarah’s welfare and part determined to cover his own trail of unprofessional conduct, Jeremy gets ever closer to his subject even as she becomes more disturbed. Now able to view each other’s dreams and desires, the two enter an illicit relationship that cannot possibly end well. Meanwhile, the frightening silhouette seen in Sarah’s and others’ dreams risks transcending the threshold of sleep.

Come True is a film of thresholds and liminal spaces, embodied by a protagonist who occupies all manner of grey areas and no man’s lands. Sarah is a little girl lost, yet on the cusp of adulthood and seeking independence. She is at once serious and dreamy, and her androgynous looks are complemented by a more general palette of mauves, pinks and light blues in the film – the colours of bisexual lighting – signalling an ambiguity of status that permeates this story in all kinds of ways. As Sarah constantly wavers between waking and sleeping, the film pays equal attention to both states, eventually confounding them into a layered conjunction whose precise boundaries are no longer clear.

Furnishing Sarah’s world are other artworks which reflect and modulate her own prescribed circumstances. In a bookstore, seeing Sarah thumb through a Philip K Dick novel, Jeremy characterises it as having “a haunting sadness to it”, in words that perfectly capture the film’s tone. The researcher’s observation room, where they monitor their sleeping subjects, is festooned with a poster for James Cameron’s The Terminator, in which – significantly for our film, albeit in an obscure way – a man travels from the future in an attempt to save a young woman, while Sarah’s own bedroom features a poster for Ted Kotcheff’s Weekend At Bernie’s. The latter, along with Sarah’s subsequent viewing of George A Romero’s Night of the Living Dead in a cinema with her friend Zoe (whose name comes from the Greek for “life”), her wearing of a shirt with “Romero” emblazoned on its front and the vampiric imagery that enters both Jeremy’s and Sarah’s dreams, all point to a breaking down of the barrier between life and death, even as the ever-exhausted Sarah sleepwalks through her own narrative like a zombie.

As Sarah drifts into a netherworld of half-waking nightmares, and Jeremy frantically tries to rescue her from her own spiralling lethargy, Come True heads down ever more irrational avenues, while building to a final reveal that shakes up everything that has preceded into a new configuration of meaning, both satisfying and deeply melancholic. It is beautiful and ethereal and disturbing around the edges, the kind of film that will haunt your dreams, while reminding you that there is no medium more oneiric than cinema. Don’t sleep on this one.

Oscars 2021: Where can I watch the nominees online in the UK? 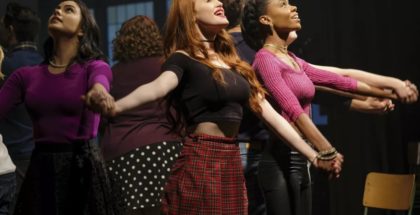 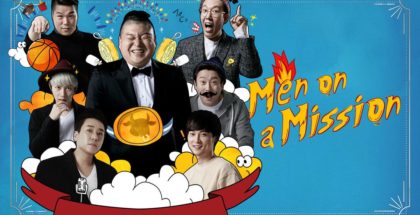