Netflix UK film review: Burden | Where to watch online in UK | How to stream legally | When it is available on digital | VODzilla.co 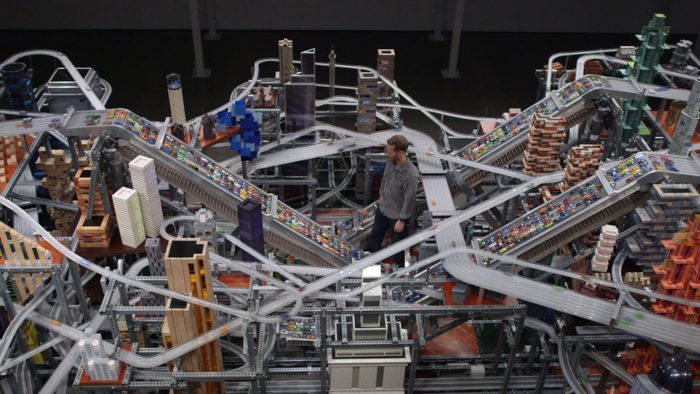 The man, the myth

An engaging portrait of the artist as an innovative man.

The name Chris Burden won’t mean much to many. Burden began a controversial yet (in)famous career as a sculpture, performance and installation artist back in the early 1970s. For those familiar with him, you’ll be aware of the name he made for himself through a series of career-defining art installations that ranged from sealing himself into a high school-style locker for five days as a youngster to hammering nails through his palms and onto a revving car, and firing match rockets at his naked girlfriend. All in the name of art, you understand.

Everything the eccentric, revered talent created was achieved with a painstaking, meticulous passion, while adopting a new and experimental methodology. People didn’t know how to react or interpret this radical approach that seemed to incorporate violence, pain, and a huge element of surprise. It’s this unpredictability that’s explored in Burden; it’s a documentary that explores the man’s early life and adult existence throughout many years of impressive creativity, including moments of sheer madness that saw him, at one point, hold a knife to a TV host live on air.

Like many an ambitious youngster, Burden was told he couldn’t do the job he was passionate about. But, like many of the 21st century’s creative figures, he ignored the critics (including his educational mentors and family) and persisted.
The footage we see of Burden’s early years builds with a fascinating chronology of his attention-grabbing installations. Putting his life at risk on plenty of occasions, he affirmed his notorious position when he asked a marksman friend to shoot him in the arm with a rifle. What was meant as a controlled and intended graze on his skin ended up an accident that would later come back to haunt him.

Along the way, we also learn about Chris’ personal life, whether it’s his relationships and extra-marital affairs or the apparent disintegration of his sanity. There’s a distinct lack of clarity over the timeline for the latter. Aside from seeing his early years and portions of adulthood, we never get any explanation what happens once he goes off the proverbial rails, before intercutting with his most recent videoed interviews. What happened between that breaking point and where he is now?

After a wow-a-minute run through Burden’s impressive, shocking, and downright bonkers work, there’s a notable lull just past the halfway point, where we see a lot of other people talking and not enough engaging details on Burden’s own life. The movie’s arc doesn’t quite maintain its conviction or follow through, leaving various periods patchy and down to our own imagination. Despite some narrative dips, though, Burden’s best moments elevate it back up to a generally engaging documentary. It does its job of informing audiences about an artist who proved to be one of the most innovative and out-there characters, who redefined art as something way outside of the box.

Burden is available on Netflix UK, as part of an £9.99 monthly subscription.

Where can I buy or rent Burden online in the UK? 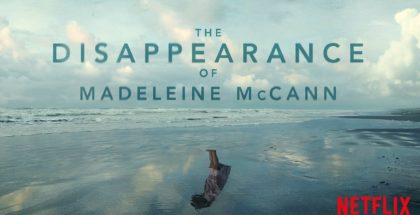 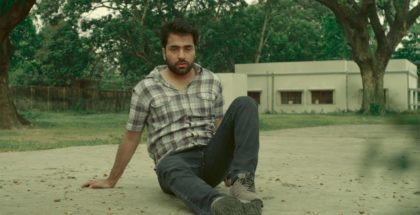 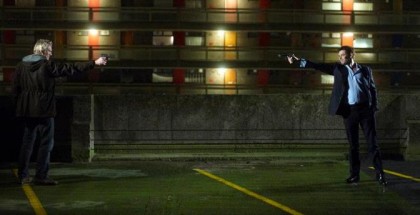 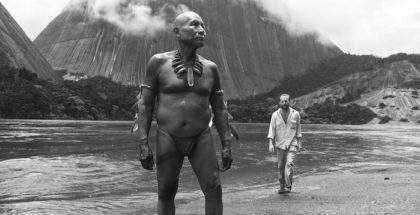