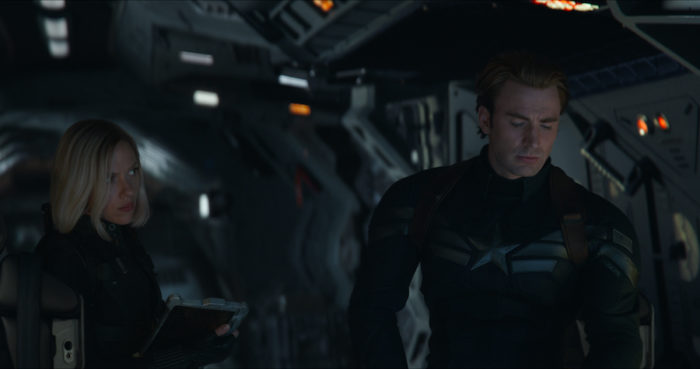 What Marvel’s epic finale lacks in stakes it makes up for in sheer, spectacular fun.

It’s hard to believe that it’s been 11 years since Marvel’s plans for an audacious Cinematic Universe erupted on our screens. Since then, it has grown and grown into an epic saga that dwarves Star Wars in terms of sheer numbers and rivals The Lords of the Rings in terms of pure scale. That bold, event-worthy endeavour culminated in Infinity War, a blockbuster that ended not with a victory but a crushing defeat, as Thanos (Josh Brolin) acquired all of the Infinity Stones and successfully wiped out half of life in the universe – including a whole chunk of fan favourite heroes.

It was bleak and it was daring, but it also depended entirely on the movie’s follow-up, ominously titled Endgame, to back up its legacy. A year later, Endgame is upon us, and the final chapter of this phase of Marvel blockbusting manages to wow all over again – even if that spectacle does come at the expense of dramatic stakes.

The opening is an equally provocative one, as we catch up with Hawkeye (Jeremy Renner) while his family inevitably disappears. A time jump of five years into this grim future, as a world remembers the other half of existence that it has lost, promises some challenging character drama.

The cast more than sink their teeth into it, from Renner’s ronin-like existence in isolation to Robert Downey Jr.’s stoic yet earnest turn as Tony Stark, focusing, for once, on what he does have rather than on saving the world. His arc is the most powerful of the franchise, tapping into themes of fatherhood, grief and inheriting legacies from those we look up to – more than once, the character of Tony Stark will bring you to tears, often at the most unexpected moments, such as one exchange involving cheeseburgers.

Chris Evans remains equally brilliant as the dependably selfless Captain America, trying to help others through their mourning, while Rhodes (Don Cheadle) and Black Widow (Scarlett Johansson) simply try to return to business as usual.

There is room, though, for laughter, not least in the way that the film opens up a new avenue for Mark Ruffalo to embrace the Bruce Banner/Hulk divide. Chris Hemsworth, too, retains his razor-sharp comic timing as Thor, even though it is deployed in a subplot that doesn’t quite land in the right place.

There is room, too, for hope, as two key players enter the stage: Captain Marvel (Brie Larson), who (in a standout moment featured heavily in the trailer) prove worthy of Thor’s hammer, and Scott Laing (Paul Rudd), aka. Ant Man.

The interesting question, of course, is whether these beaten heroes dare to hope at all, but Endgame disappointingly wraps up that debate up far too quickly, instead rushing straight into a science-bending scenario that lines up solutions to problems with an anti-climactic sense of ease. By the time the first act is up, the emotional and dramatic stakes have been reduced to the point where things feel more like a caper than closure to a decade-long story.

On the plus side, that means the Russo brothers have maximum opportunity to go silly and go big, and they do both with aplomb: once untethered from the shackles of consequences and logic, they are free to have huge fun with nods back to previous films in the franchise, toying with nostalgia like it’s one of the many tools in their expensive, often jaw-dropping bundle of CGI tricks. Characters prove to be their own worst enemies as they try to navigate their way through a dizzying maze of set pieces, which always manage to throw up more hiccup to delay the eventual pay-off.

That pay-off is gargantuan in scope, setting the bar high for other blockbusters for years to come, finding moments amid the action for each person to have their farewell moment in the spotlight. If the script doesn’t always tee that up flawlessly, it’s testament to the storytelling of Marvel head Kevin Feige that the whole thing remains entertaining regardless. It’s hard to believe it’s been 11 years since Iron Man first landed on our screens. It’s even harder to believe that the Russos have managed to pull those 11 years of sequels together into something not only watchable and comprehensible but super fun too.

Where can I buy or rent Avengers: Endgame online in the UK? 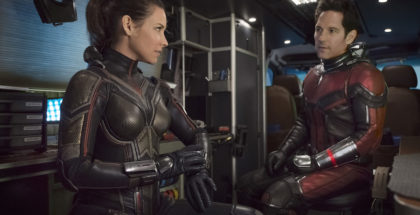 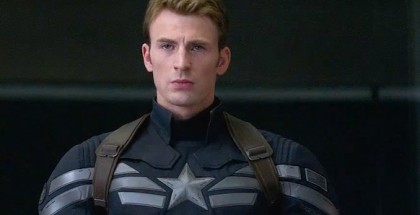