VOD film review: Amber and Me | Where to watch online in UK | How to stream legally | VODzilla.co

VOD film review: Amber and Me 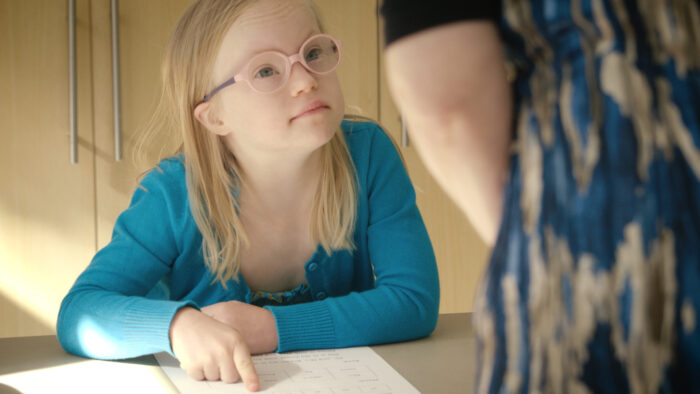 This personal labour of love is an uplifting and moving documentary.

From The Peanut Butter Falcon to The Eight Day, the number of films or TV shows you can name featuring a major character with Down Syndrome could perhaps be counted on a single hand. When it comes to representation, though, it’s not just quantity but also quality that matters, and it can be rare for media to present conditions such as Down Syndrome as more than a plot device or a single defining trait of a character – the news in 2020 that BBC One had commissioned a spin-off from its series The A Word following Ralph (Leon Harrop) and Katie (Sarah Gordy) felt like a special and significant step in the right direction.

Amber and Me, a new documentary from Ian Davies, continues that progress. The wonderfully intimate and affectionate film introduces us to Amber, who has Down Syndrome, but doesn’t let that condition define her. A labour of love in every sense, the film was shot by Davies, her father, over four years, charting Amber entering the education system.

We see her journey not only from Davies’ perspective but also from that of her neurotypical sister, Olivia, who has an endearingly protective streak when it comes to Amber – we hear how she worries about the way other kids will treat her at school, bringing a maturity and profound proximity to this portrait of a family that’s tightly knit no matter how difficult things get.

Some of the best moments are just seeing the two siblings playing together, connecting with each other and taking the time to understand and help each other with such everyday tasks as putting on a jumper. But Amber’s perspective is also key to the film, and there’s a beautiful vignette involving Davies and her playing with her toy shop that warms the heart, as she provides him with a cupcake.

Released online for World Down Syndrome Day, the result is only an hour long, which leaves you longing for more of it. But that doesn’t diminish its emotional impact – and serves as an uplifting reminder that we don’t just need more, we need more films like it.

Amber and Film is available to watch online at amberandmefilm.com/

Why you should be watching Asian Provocateur on Netflix... July 1, 2017 | Ivan Radford 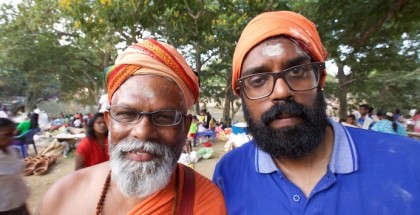 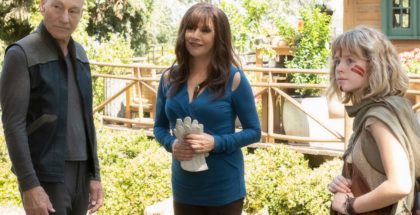