VOD film review: A Date for Mad Mary | VODzilla.co | Where to watch online in UK 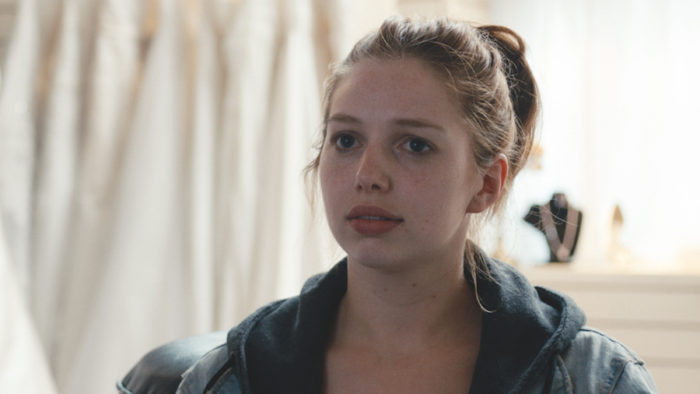 Cruelly denied a theatrical release in the UK, this delightful Irish comedy-drama deserves to find as wide an audience as possible. Adapted from Yasmine Akram’s play, 10 Dates for Mad Mary, the film marks the feature debut of theatre director David Thornton, who both directed the original on stage and co-adapted it for the screen.

Set in the small town of Drogheda (located just north of Dublin), the film centres on Mary McArdle (Seána Kerslake), a world-weary young woman who emerges from a six month jail sentence to discover that her control freak best friend Charlene (Charleigh Bailey) is about to get married. Tasked with finding herself a plus-one for the wedding, Mary embarks on a series of less than satisfactory dates, but events take an unexpected turn, when she sparks a connection with singer-slash-wedding videographer Jess (Tara Lee).

Kerslake is terrific in the lead role, investing Mary with a convincing outer toughness (cleverly reflected in the way Charlene’s friends react around her), yet subtly revealing the aching loneliness and vulnerability beneath the surface. In addition, Thornton makes strong use of Kerslake’s utterly adorable smile, which is deployed sparingly, but to exceptionally winning effect (especially as her default look is “slightly pissed off”).

Similarly, Lee is superb as super-cool Jess, generating touching chemistry with Kerslake and possessing genuine stage presence, while Bailey is effective as a woman trying to do right by her former best friend, despite having moved on. There’s also strong support from Fionnuala Murphy as Mary’s mother, while Barbara Brennan steals some easy laughs as her outspoken Nan, barking insults from her chair in the corner of the room.

The excellent script eschews the obvious rom-com clichés, aiming for a more bittersweet tone that feels realistic and relateable. On top of that, the themes of the film are nicely understated, allowing the audience to draw their own conclusions about Mary’s personality (e.g. whether or not her anger stems from the repression of her sexuality), rather than hammering it home in unsubtle fashion.

Thornton’s direction is assured throughout. He has a strong sense of comic timing and an ear for the rhythms of his witty dialogue (the script is peppered with great one-liners and there’s a priceless John Carter of Mars joke, of all things). However, he also knows when to dispense with dialogue altogether – the film’s most affecting scene (alluding to the unspoken details of Mary’s conviction) unfolds wordlessly and packs a real punch.

Put simply, this is a delight from start to finish, generating big laughs and powerful emotion, while marking out both director and leading lady as serious talents to watch. Highly recommended. 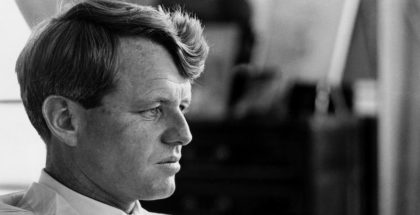