VOD film review: Touch of Evil | Where to watch online in UK | How to stream legally | When it is available on digital | VODzilla.co 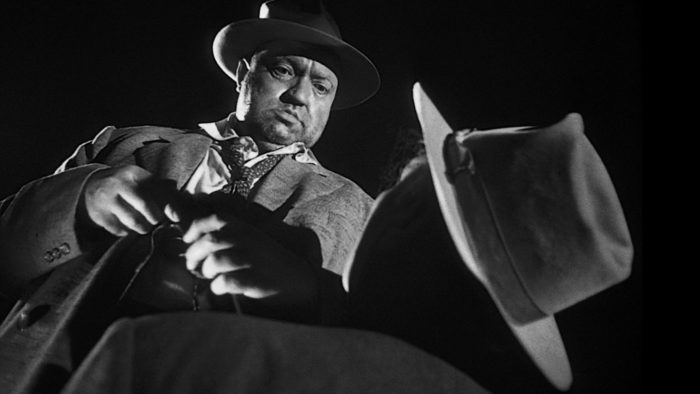 “Come on, read my future for me,” says Captain Quinlan (Orson Welles) in 1958’s Touch of Evil. “You haven’t got any,” comes the reply. It’s a darkly ominous, deliciously hard-boiled line, given a note of melancholy when looking back in hindsight. This was his return to Hollywood after a decade working in Europe, a homecoming echoed another decade later by The Other Side of the Wind, Welles’ final film that was intended as a comeback following years of Hollywood exile. The fact that this exile was relatively self-imposed is par for the course for the egotistical director, and the engulfing, towering force of his personality is perfectly harnessed in this brilliant noir.

Based on Whit Masterson’s Badge of Evil, the story unfolds in a border town between the USA and Mexico. It opens with a car bomb, one that sends the town into a spiralling series of violent events, dramatic confrontations and moral corruption. Drug enforcement officer Mike Vargas (Charlton Heston) and his new wife, Susie (Janet Leigh), are drawn into the affair after their paths cross with the car in question. Welles rolls into the frame soon after, as Quinlan steers the investigation towards Sanchez, a young local. Within minutes, incriminating evidence has conveniently turned up in the Mexican’s house – and so begins a race between Vargas and Quinlan, as the former tries to expose the police chief’s crooked ways and the Captain does everything he can to frame his new enemy.

Heston and Leigh are fantastic as the well-meaning, idealistic couple; Heston’s noble Mexican subverts stereotypes opposite his dirty American counterpart, while Leigh’s Susan becomes caught up in local drug dealers – a shocking, tangible display of the consequences of Quinlan’s web of crime and compromise. They’re surrounded by the kind of oddball ensemble cast that the Coen Brothers would be proud of, from Marlene Dietrich’s above fortune-teller to Dennis Weaver’s disturbing (and disturbed) night manager at a sleazy local motel.

But this is Welles’ show, and his colossal presence is at once repugnant and intimidating, as he drunkenly slurs his way through the fudged lines of the law – accompanied by a loyal sidekick who gradually begins to see his mentor for what he is. “That wasn’t no miss,” Quinlan warns Vargas, after letting off a pistol shot, both Welles and his character relishing the dialogue. “That was to turn you around, so I don’t shoot you in the back.”

While Welles the actor is impressive, though, it’s Welles the director who really leaves a mark: he opens the film with one of cinema’s most iconic moments: a three-minute tracking shot that introduces the bomb, the car, the cast and the seedy streets of our town with a wonderfully choreographed, immersive flourish. Even the version of the film that’s currently on Netflix, the 95-minute cut with credits superimposed over the beginning (against Welles’ wishes), is hard not to be dazzled by, as it sets the stage for an atmospheric thriller that uses its camera to weave a tapestry of unavoidable fate – our first major interrogation scene takes place in another long take that only leaves the cramped interior set feeling harder to escape from.

That sense of location, blending heightened art with pulp fiction, is vividly realised, from our fiery first glimpse of local nightlife to our final taste of wastewater washing out the trash. That it would ultimately be edited by Universal without Orson’s input, and then be released as B-movie, was an indignity that would only go on to cement Welles’ future legacy generations later. 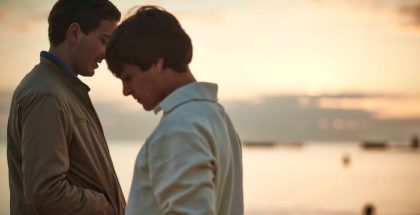 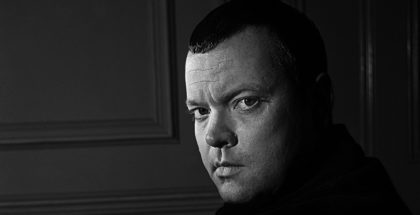 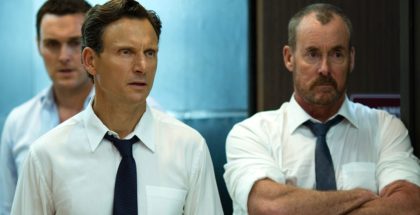 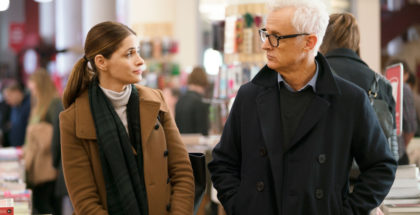