The 2016 Raindance Film Festival takes place in London from Wednesday 21st September to Sunday 2nd October, showcasing web series, VR shorts and indie films from around the world. We take a look at some of the movies screening, from those in search of distribution to those heading soon to VOD.

Hot on the heels of The Machine, which premiered at Raindance in 2014, director Caradog James returns with horror movie Don’t Knock Twice – and when it comes to crafting high-quality genre flicks, he’s two for two.

The film centres on Chloe, a young woman who finds herself pursued by a supernatural curse, after she and a friend visit the the abandoned house thought to belong to the local witch.

What follows is somewhere between knock-down-ginger to Drag Me to Hell, as Caradog proves himself an adept horror director, his camera moving with the unpredictable eeriness of Sam Raimi and his effects carrying the practical creepiness of David Cronenberg – it’s only a matter of minutes until we get our first genuinely heart-stopping encounter with our spooky spectre, as the director repeatedly uses everyday objects, from hallway lights to kitchen sinks, to kickstart set pieces.

But the script, by Mark Huckerby and Nick Ostler, keeps the focus away from the quiet-quiet-bang jump scares, instead focusing on the relationship between Chloe and her mum, who wants to reconnect with her daughter after years apart. This is less a horror story and more a mother-daughter drama, in which the biggest fear is them being separated.

Lucy Boynton, who dazzled as Raphina in Sing Street, is just as good here, while Katee Sackhoff, an actor who excels at playing hardened types, revels in the chance to play soft and vulnerable. Together, they inject heart into this urban legend, while Nick Moran ensures there’s more to his grizzled cop investigating the crimes than a mere stereotype. The result is one of the best mother-child horror movies since The Orphanage.

Don’t Knock Twice will be released in the UK in early 2017. 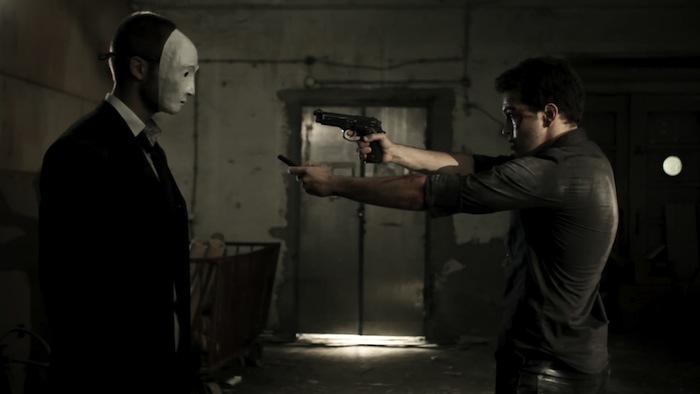 If you’ve never been to Belgrade, go. It’s a fascinating place, almost split in two: on the one hand, buildings that still have holes in them from past conflict and a fortress that has been turned into a park; on the other, a vibrant nightlife and a friendly young population, plus a you-have-to-see-it-to-believe-it restaurant owned by Novak Djokovic.

Serbian cinema, what little we get of it in the UK, is the kind of thing you often associate with the former, with movies concerned with its history and local culture (see the rather lovely basketball flick, We Will Be World Champions). Incarnation, though, is a lightning bolt from the latter – a film that’s less concerned with heritage and more with getting the hairs to stand up on the back of your neck. Playing out like Edge of Tomorrow meets Collateral, it sees a guy (Stojan Đorđević) wake up on a bench with amnesia in the middle of the city, only for a group of assassins to kill him. Seconds later, he wakes up on the bench again. And the same thing happens over and over.

Đorđević is wonderfully charismatic, conveying his character’s confusion and gradual recollection of why this is taking place with almost zero dialogue whatsoever. Director Filip Kovacevic, meanwhile, plans out his web of timelines expertly, peppering each loop with just enough variety to keeps things surprising. The action is bone-crunchingly impressive, from on-foot chases to stairwell punch-ups – and behind it all, the capital’s backdrop adds its own distinct atmosphere. The result is a thrilling display of new talent – and proof that the country’s relatively unseen cinema can wow audiences here. Not bad for a director’s debut feature. Incarnation has the high-concept and excitement of a Hollywood thriller, but make no mistake: it comes from Serbia. 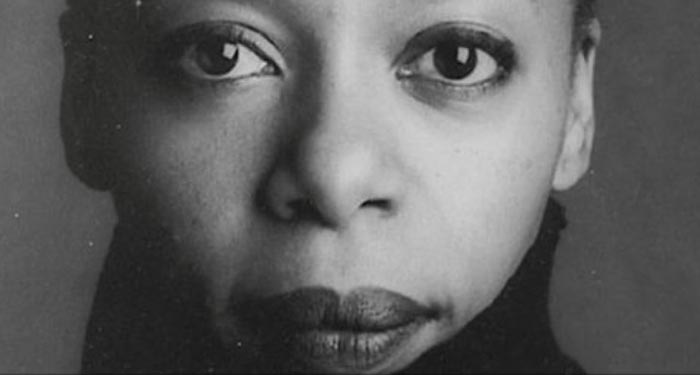 Noma Dumezweni is a name that a growing number of theatregoers will recognise in the UK, thanks to her starring role as Hermione Granger in Harry Potter and the Cursed Child. What is less known, though, is her own story: when she was a child, she fled apartheid South Africa with her mother, but she finds herself returning, as her play (in which she played psychologist Pumla Gobodo-Madikizela, who once interviewed South African cop-turned-murderer Eugene De Kock) heads to her home country. Director Sarah Townsend captures her memories and her homecoming with sensitivity and insight, as we watch her reunite with her activist father – and the personal story has a pertinence to modern politics that carries far bigger weight than its 40-minute runtime suggests. Close-ups of Dumezweni’s expressive face speak volumes.

Farewell to the end-of-EastEnders cup of tea?