UK TV review: Detectorists | Where to watch online in UK | How to stream legally | When it is available on digital | VODzilla.co 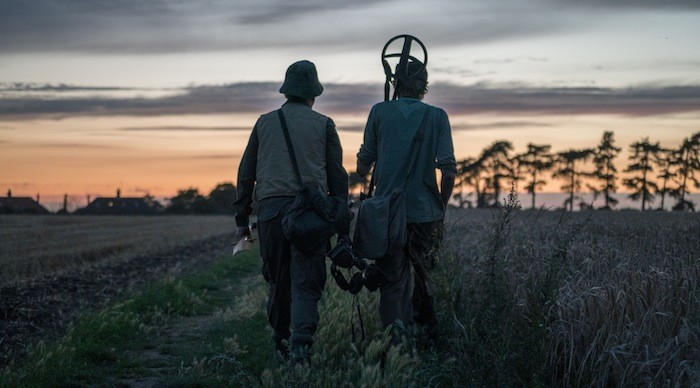 “Nostalgia conventions ain’t what they used to be.”

A sitcom about metal detecting? You could be forgiven for skipping past this unassuming BBC Four series. BBC Four’s BAFTA-winning show, which follows two metal detectorists in Essex, hardly sounds like a riot, but it’s one of the most quietly hilarious comedies in recent years.

Mackenzie Crook shakes off his days in The Office with the gentle role of Andy, a member of the Danebury Metal Detecting Club and long-time friend to Lance (played by veritable national treasure Tony Jones). Together, they share a passion for something that seems outwardly dull – and that genuine sense of friendship is what makes their uneventful existence so enthralling.

Crook delivers his ground-hazing script with an endearingly downbeat charm, a tone matched by the excellent Jones, who manages to be both socially inept and amusingly sympathetic, often without saying very much at all. One-liners slip into the dialogue that are as sharp as they are low-key. “Tea without sugar is just vegetable soup,” he observes at one point. A subplot about rival detecting group The Antiquisearchers, meanwhile, bumps up the eccentric folk humour by several notches.

But mostly, the tone is wistful – it’s hard to think of a TV show more full of wist. Every time the pair go out to find their treasures, it’s a tiny quest of hope, one that’s almost always thwarted by a stray can or food wrapper. That hope, though, runs deeper underground than wealth or riches, as the camaraderie found in their shared hobby offers them a way to escape their everyday lives. What’s going on in their lives? Nothing eventful, which, against this backdrop, makes it feel all the more dramatic. University student Sophie, a new member of the club, provides an awkward romantic entanglement for Andy – much to the understandable displeasure of his pregnant partner, Becky – while the antisocial Lance emerges as a man struggling to overcome heartbreak.

Season 2, from which the above quote comes, continues that same line in mild, affectionate melancholy – and, notably, the same line in quality too. Should Lance try online dating? No, comes his prickly response, he’s going through a period of voluntary chastity. Should the Danebury group try a naked calendar to boost their profile? The withering glances the suggestion from one member gets are alone enough to make you sigh and giggle at the same time. An inferior show would emphasise these failing for painful laughs, but Detectorists is happy to accept its characters as losers. As the second run starts, we see the pair scanning the ground inches from a treasured find from centuries before. They stroll on by, none the wiser. We never see it again.

Intimately directed and richly acted, The Detectorists is a gem in a field of louder, less valuable telly. Dig past the tranquil surface and there’s treasure here.

Detectorists is available on BBC iPlayer until December 2020. It is also available on BritBox as part of an £5.99 monthly subscription.

Where can I buy or rent Detectorists online in the UK? 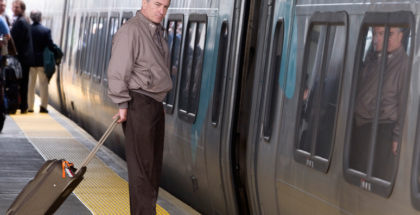 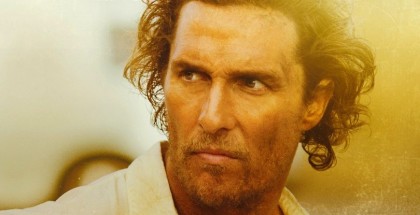 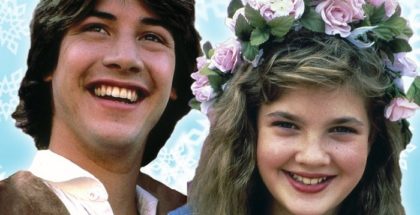 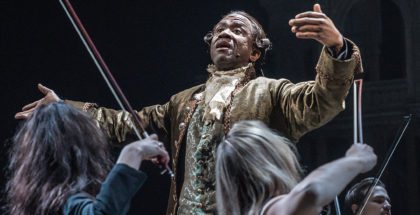