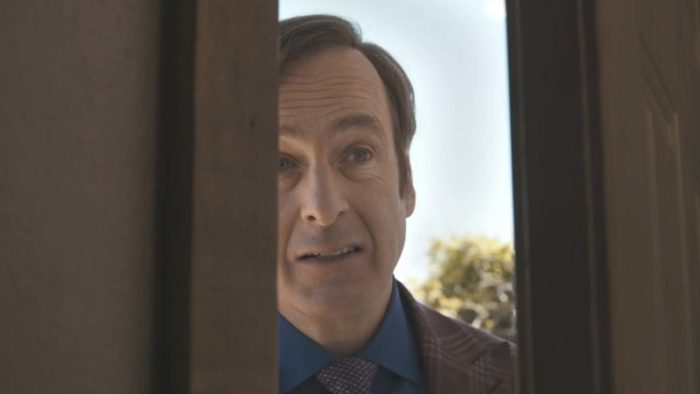 Better Call Saul has always been a show of paths diverging as much as fates converging – while the narrative pull of the show is towards tying up the threads with Breaking Bad, its bittersweet heart lies in the pulling apart of Jimmy and Kim’s relationship. And so, while Better Call Saul’s fifth season goes through one of its least cohesive passages, thanks to a wayward subplot involving Mike, any disconnect is balanced by a storyline that – at least for now – brings Jimmy and Kim together.

Jimmy, of course, is now going by Saul Goodman, and it falls to the shyster to help resolve a problem for Kim: Mr. Acker, the ranch owner who refuses to sell up and let Mesa Verde build a factory on his land. In one wonderfully understated scene, we see Howard (remember him?) try to woo Jimmy back to a job at HHM – Howard’s numberplate, “Namast3”, gives the episode its title. But Jimmy isn’t interested in Howard’s attempts at self-redemption, and his calling to be Saul Goodman is emphasised by Kim needing his “Charlie Hustle” skills; he’s the only guy who can succeed at talking to Mr. Acker where Kim’s heartfelt honesty failed.

We see those skills in action early on in a hilarious courtroom scene in which Saul tricks a prosecutor into identifying the wrong suspect, and it’s that conniving streak that really blossoms come Episode 5 – after Saul has got Mr. Acker’s attention with a graphic cartoon about a man and a horse. Soon enough, they’re coming up with ploys to stop Mesa Verde being able to build on site, from radioactive soil to supposed ancient relics and even a hastily drawn doodle that may or may not bear a miraculous likeness to Jesus.

What follows is a montage of increasingly absurd stunts and pranks, which unfold with heist-like glee, and Bob Odenkirk is in his element when he gets to put on the razzle-dazzle with a straight face. After all, who else could be that charming, and that well-tuned into other people’s desires and motivations?

In the middle of all this, it’s frustrating to be dragged away for more of Mike’s self-hating sadness. He lets himself get beaten up in the street by some low-level types, something that leads to him waking up in a strange complex in the middle of nowhere. Inevitably, it belongs to Gus, whom we learn is a patient man; he stays up in his Los Pollos Hermanos late into the night to find out from Victor that their plan of tricking Lalo and the DEA (hello to Hank) was a success, then lets his poor employee (who’s been cleaning and recleaning the kitchen) go home.

Mike convalesces in the small community, eventually visited by Gus, who speaks of winning the war against the Salamancas – a surprisingly poignant moment, give it unfolds around a waterfall dedicated to Gus’ late partner, Max. (A rare moment for Giancarlo Esposito to do something more than simply recite dialogue with a clinical deadpan.) But that doesn’t feel significant enough to warrant interrupting Kim and Saul’s more entertaining plot strand.

But, and here’s the kicker, Saul’s best work isn’t enough to save the day, as Mesa Verde boss Kevin Wachtel refuses to be tricked. “I know a scam when I see one,” he declares, with all the ego of a man who’s never been questioned or refused. And that pride puts a dent in Jimmy’s magic – leading him to do the desperate act of hiring a dodgy sort (Mike’s AWOL) to investigate Kevin’s background to find some dirt.

Kevin comes up squeaky clean, of course, and it’s that first sign of failure that really gives Better Call Saul’s fifth (and penultimate) season a growing, ominous tension; up until now, Jimmy’s alter-ego has saved the day, or made a positive difference, but this is the first time it’s not been enough. And what a heart-wrenching shame it is that it happens precisely as he tries to use Saul to help Kim – the first real suggestion that, like the way Kim sweeps up their broken glass in the carp park and Saul leaves it, our favourite legal couple aren’t destined to be together. And, underlying that sad reminder, is the knowledge that Kim came perilously close to a member of Gus’ web of organised crime. Saul and Kim might be pulling further apart, but Kim and the world of Breaking Bad that we know she doesn’t occupy are too close for comfort – and, when it comes to the crunch, Saul Goodman may not be able to do a thing about it.

Better Call Saul Season 1 to 5 are available on Netflix UK, as part of an £8.99 monthly subscription. New episodes arrive on Tuesdays, within 24 hours of their US broadcast.

Trailer: Upload arrives on Amazon Prime Video this May 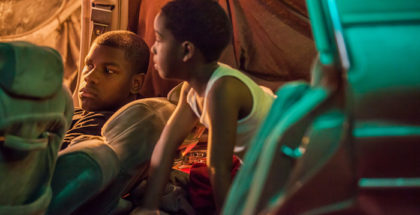 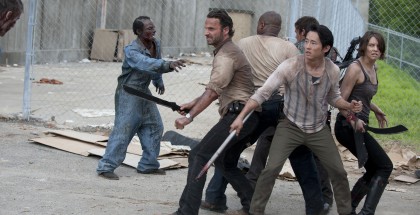 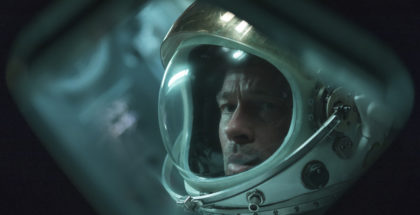 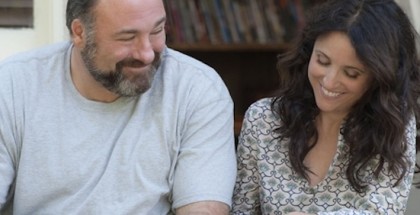