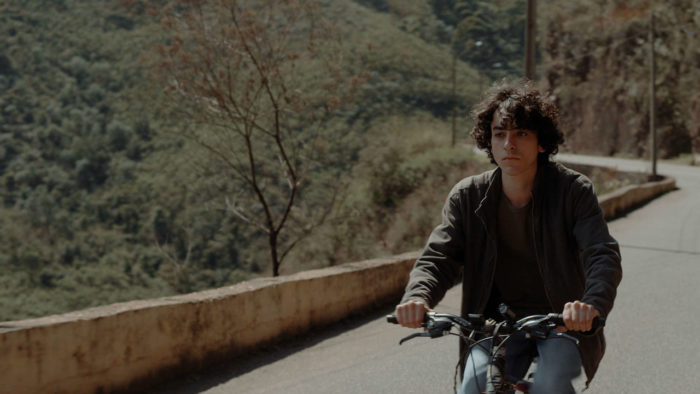 This documentary-like journey through one working man's life is a sad, poetic, enchanting ride.

“We sow so much, but reap so little,” muses Cristiano (Aristides de Sousa) in Araby. The film, which premiered in the UK at the London Film Festival back in 2017, and it’s a sad, poetic, enchanting ride.

The ride is undertaken by André (Murilo Caliari), whom we first meet, fittingly, in motion, cycling through the countryside of Minas Gerais with a free-wheeling simplicity. But that carefree beauty is tinged with melancholy almost immediately, as his journey is accompanied by Blues Run the Game by Jackson C. Frank – the timeless ballad of a wanderer who moves from town to city but is followed everywhere by the blues.

André lives in a town near an aluminium plant, which bellows smoky deposits into the surrounding neighbourhoods. He comes into contact with the source of it indirectly, through his aunt, Marcia (Gláucia Vandeveld), who asks him to pick up the belongings of Cristiano, a factory worker who has collapsed. Amid his possessions is a diary, which André begins to read. That reading, that giving voice to his story, is the key to the film, which unexpectedly whisks us away from André’s world to sweep us through Cristiano’s life.

It’s a surprising leap, one that pushes André into the sidelines and shunts Cristiano into centre frame, and that act in itself gets to the heart of what makes Araby so affecting. At a time when economic inequality has never felt more pressing, this is a movie that showcases the forgotten class of people so often left out of the picture – a move accentuated by having Cristiano’s voice take over the narration, guiding us through his history.

It’s an extensive one, and we trot with Cristiano across Brazil, from job to job. “I learnt the rhythm of the earth,” he recalls vividly of working on a tangerine farm, and that repetitive drum strikes an increasingly familiar beat, as we see everywhere that struggling for low wages is a universal plight, and secure jobs are in scarce supply all over. It’s an unflinching peak below the surface of society, one that would be bleak if its documentary-like realism (the cast are non-professionals) weren’t captured with such heart; everything is accompanied by a gorgeously assembled soundtrack of folk music that, like the film, weaves hope and despair into the same melody.

With the possible romantic interest of Ana (Renata Cabral) looming in the background, the result delicately treads a tightrope of tone: directors Joao Dumans and Affonso Uchoa craft a story of loneliness tinged with grace, a tired but upbeat, forlorn but optimistic, tough but lyrical portrait of a hard-worn existence. “We’re always going to be like this,” Cristiano reflects of his lot. “All we have is this strong arm, our will to wake up early.”

Dumans and Uchoa direct this all with sumptuous visuals, particularly one final sequence involving the factory’s molten glow against a darkening sky. And yet, if the dimming brightness suggests a bleak, downbeat note, there’s a nonetheless mesmerising power in André discovering Cristiano’s story and the subsequent telling of it, perhaps even imagining half of it from the diary’s immersive pages – a small reminder of how much is sown by the working classes of Brazil that reaps art from their unseen labour.

Where can I buy or rent Araby online in the UK?

The Crown does not have royal approval, insists Buckingham Palace 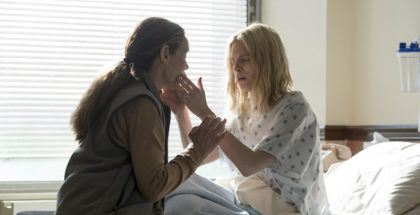 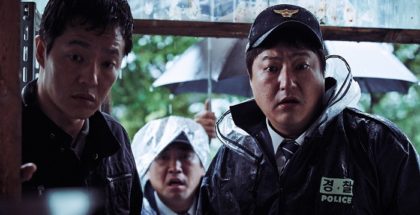 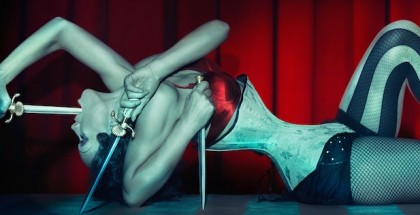 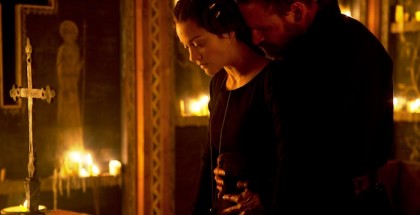