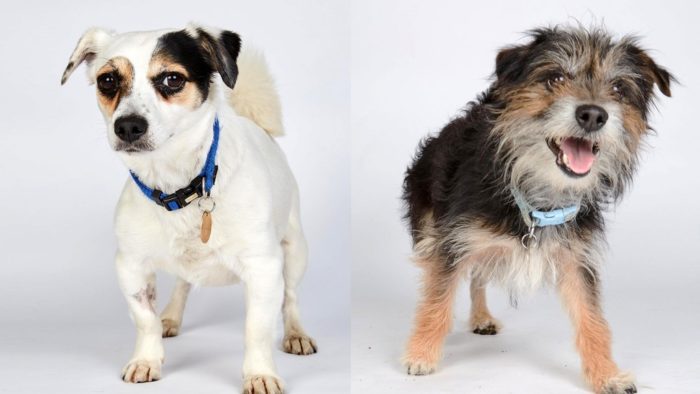 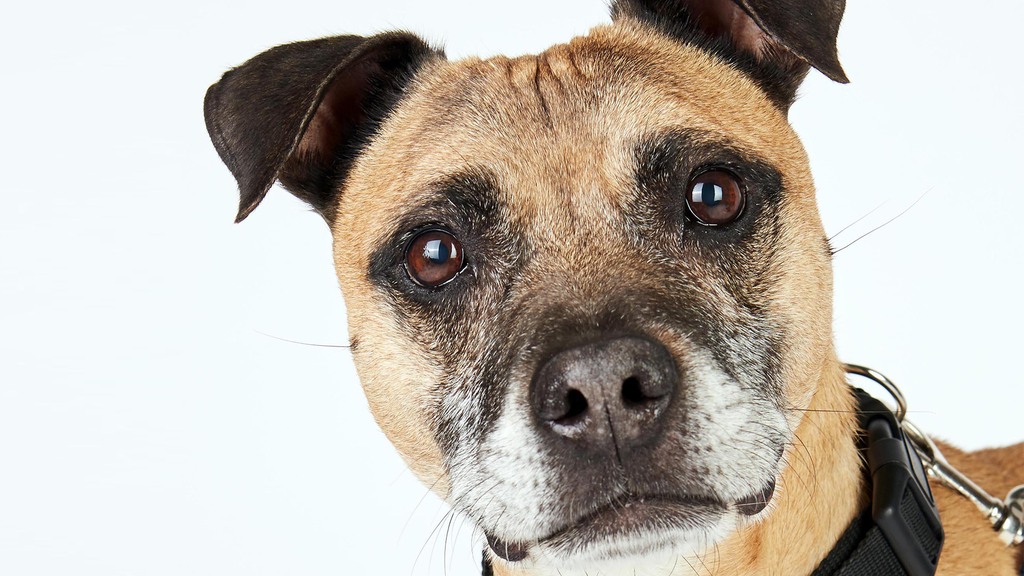 Sometimes, given the state of the world, you just need to sit down and watch some dogs being cute. Channel 4’s The Dog House is the programme for you. Set inside Wood Green, The Animals Charity, the documentary follows the efforts of staff to help rehouse homeless dogs, pairing canine critters with trauma and behavioural tics with caring new owners. From a terrified terrier being matched with a thirty-something couple to a Pomeranian looking for a new life after being kept in a cage for two years, this is heartwarming, feel-good, hopeful telly with the added bonus of furry friends filling the screen. This should be on prescription for all households across the country. 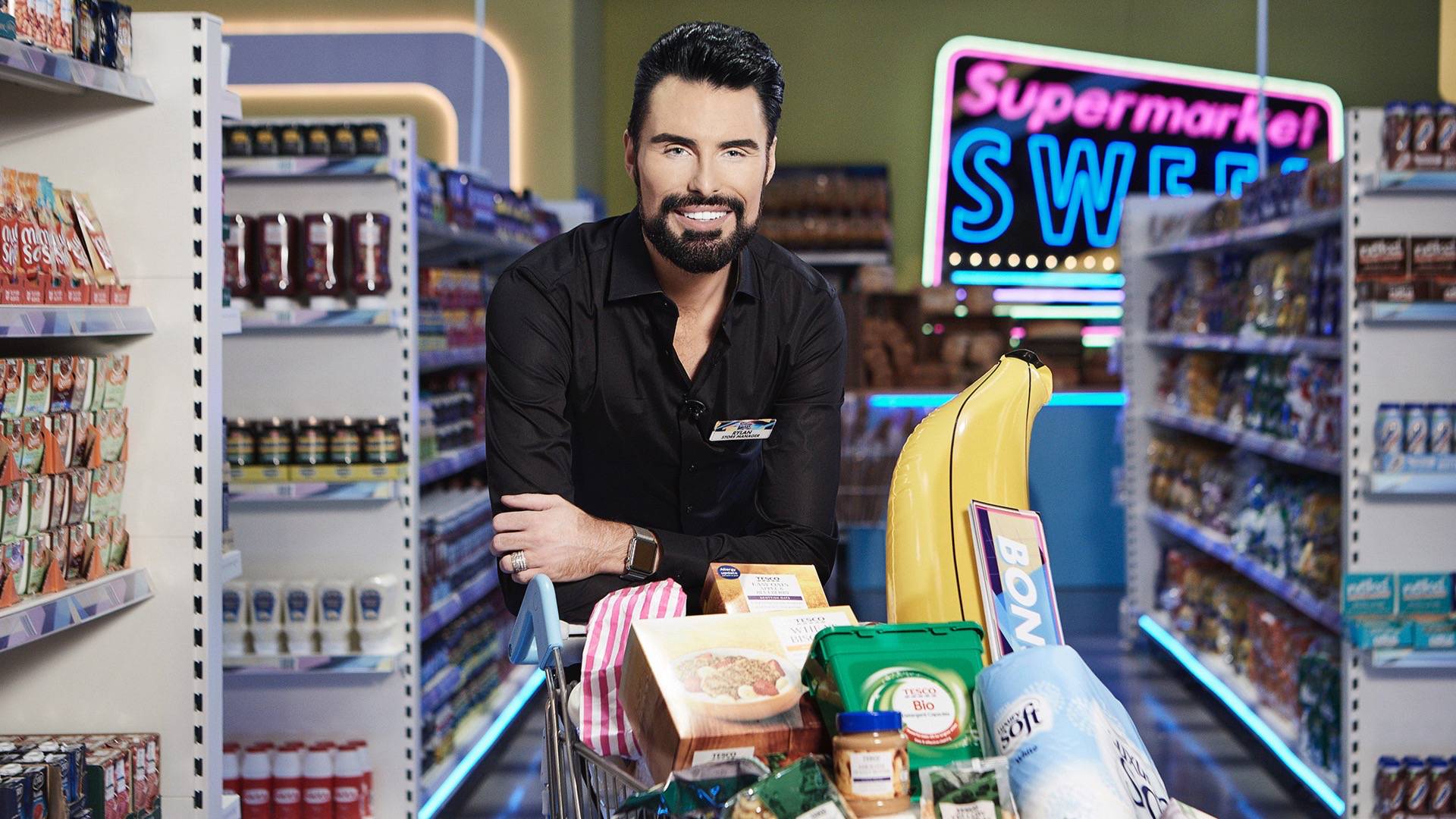 “Next time you’re in the supermarket and you hear the beep, remember all the fun you could be having on…” Supermarket Sweep’s wonderfully 1990s appeal has never really gone away, conjuring up memories of watching it under a duvet during sick days from school. Now, it’s being revived in a new evening slot that fortunately turns out to be the only major departure from the original. Stepping into the late Dale Winton’s shoes is Rylan Clark-Neal, who has the cheesy jokes and gleaming white teeth to do the much-missed presenter justice. He takes the programme only mildly more serious than we do, as he gets contestants to dash around the aisles of a fake supermarket and pick up items – but only after answering general knowledge questions designed to make them look as clueless as possible. Inflatable bananas, printed receipts and low-stakes cash prices await fans of the gameshow, and they likely won’t be disappointed: this is a reboot with as much love and affection as Paul O’Grady’s revival of Blind Date.

“I can see your fingers going there. Do you play?” a bagpipe player asks Billy Connolly. “No, I’ve got Parkinson’s,” the comedian replies, seriously, then adds with a twinkle: “It’s second best to playing the pipes.” It’s that kind of self-effacing, humble, genial attitude that has made the comedian not only a favourite veteran of the stand-up circuit, but a national treasure – in other words, a dream travel companion for a jaunt around the USA. And so it’s no surprise tat the Big Yin is the latest to join the old travelogue conveyor belt for a series tracing the Scottish migrants from Massachusetts to Tennessee. From opening the New York tartan parade to exploring the once Scots-heavy community of Kearny, aka. Little Glasgow, it’s an immediately likeable trek through history and culture.

Suicidal: In Our Own Words (My5)

“During the time it has taken to watch this film, one person has taken their own life.” That’s the closing credit to Channel 5’s powerful documentary Suicide, which delves into the world of male depression and self-harming. The unsubtle title gives a clue of what to expect from an occasionally intrusive voiceover, but the result is a nonetheless heartbreaking programme (made with the cooperation of the NHS Trust), which tries to sensitively give a voice – and lend an ear – to young men who are dealing with feelings that are barely spoken about in society, let alone in the media. It is a small step, perhaps, along the road of removing the stigma of male suicide to help more people seek support when needed.

If you need to talk to someone, you can contact the Samaritans on 116 123. The number is free and will not appear on your phone bill.

Why you should be watching Sky One’s Temple