UK TV review: Star Trek: Lower Decks | Where to watch online in UK | How to stream legally | When it is available on digital | VODzilla.co

Why you should catch up with Star Trek: Lower Decks 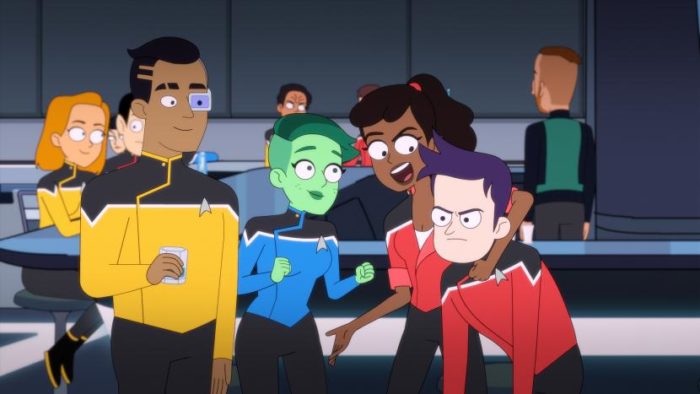 This spoiler-free review is based on the first three episodes of Season 1. Season 2 premieres on 13th August 2021.

A Star Trek comedy. Those four words are the starting point for Lower Decks, CBS All Access’ new animated comedy that joins Star Trek: Picard as an Amazon Prime exclusive in the UK. Both shows present a slightly sidewards look at the long-running sci-fi, something that’s welcome and essential to keep the franchise’s warp core running.

Where Picard took the series into the future to explore consequences and regrets through the eyes of an older Jean-Luc, Lower Decks does exactly what it title suggests: it takes us away from the bridge of the USS Cerritos and follows all the characters we wouldn’t usually see on screen. It’s a neat premise, and one that adds a likeable through-line to the show – namely, the relatable frustration of not getting the recognition you think you deserve.

Our heroes are ensigns Brad Boimler (Jack Quaid) and Beckett Mariner (Tawny Newsome), two overlooked crew members who have similar but opposite approaches to their duties: Boimler has the Starfleet rulebook memorised by heart and will do anything to uphold protocol, while Mariner also knows Starfleet inside out, but breaks every rule she can think of. They’re joined by new ensign D’Vana Tendi (Noël Wells), who is just excited to be part of a starship crew.

This trio gives us a window into life aboard the Cerritos, one that’s unglamorous and understated, yet surrounded by chaos that’s often caused by other people and thought to be solved by them too. Within the first few episodes, we’ve seen an outbreak of a zombie-like virus, a war with the people of Gelrak V and a brief collision with a Klingon general. Any mythology, though, is worn lightly on the show’s sleeve, with nods to Kirk, Spock and other characters of legend used as the butt of people’s jokes or exclamations of frustration.

That tone is part of Lower Decks’ appeal, as it manages to be workplace comedy first and Star Trek expansion second. And so we find our time taken up by issues such as buffer time between relentless routine and regulations, relationships between members on board, expectations from parents and higher-ups, plus a constant sidelining and lack of recognition. That seeps through the whole show, with the sense that the whole crew feels inferior to the famous crew of the USS Enterprise, and all the characters grow and develop as a result.

Jerry O’Connell turns it up to 11 as first officer Jack Ransom, Star Trek’s blow-hard answer to Archer, while Dawnn Lewis is the MVP of the show as Captain Carol Freedman, who has own agenda and personal preoccupations alongside each episode’s mission. Eugene Cordero is the charming exception to the rule, as he learns to work with his new cyborg implant and brings a note of endearing potential to proceedings – Star Trek wouldn’t be Star Trek without that sincere streak.

So far, so promising, but Star Trek: Lower Decks still doesn’t feel like it’s operating at maximum warp speed – ironically because it hasn’t learnt to slow down yet. Creator Mike McMahan takes a few episodes to settle into the show’s groove, with the fast-talking first episode in particularly flying past too quickly for the plot to draw us in or the characters to make an impact. But with animation studio Titmouse (Netflix’s Big Mouth) giving us such sights as gigantic space worm swallowing an ensign, a Starfleet officer turning grey and ravenous or an alien race subverting its own stereotypes, there’s hope for this voyage to take us into exciting new places – the kind of places that previously have been reserved for Black Mirror, Futurama or Galaxy Quest. Lower Decks doesn’t match up to any of those, but if it gets a chance to live long enough, there’s a real chance it can prosper.

Star Trek: Lower Decks is available to watch online on Amazon Prime Video as part of a Prime membership or a £5.99 monthly subscription. 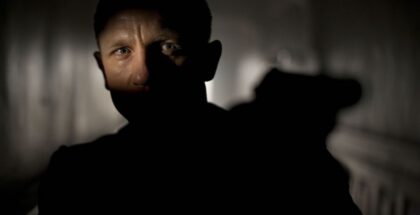 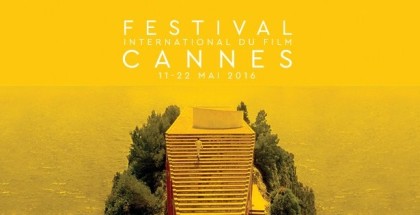