First look Netflix UK TV review: Sacred Games | Where to watch online in UK | How to stream legally | When it is available on digital | VODzilla.co 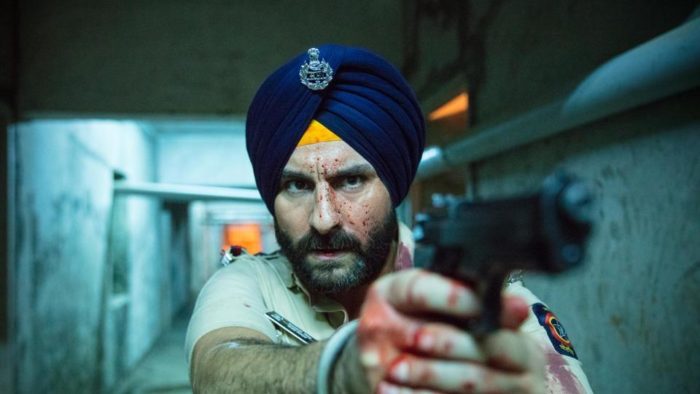 There are an estimated 22 million people living in Mumbai. That’s a lot of potential Netflix subscribers.

The streaming giant has been stepping up its investment in Indian content for some time, as it expands its range of programming to woo new customers in target markets – and when you do the maths, it’s not hard to see why. Part of the joy of Netflix’s diversification is that we get to enjoy the end results too, with series such as Brazil’s Narcos and Germany’s Dark often finding huge international audiences elsewhere. Sacred Games, Netflix’s first Indian original series, is well aware of that crossover appeal, bringing American budgets and panache to the streets of Mumbai. Not unlike Spain’s Locked Up, which broke the country’s national telly trend of soap operas with a US-style thriller, Sacred Games is designed to shake things up on India’s small screen – it’s a roll of the dice, and based on the opening episodes, it’s a game that is well worth playing.

Of course, Mumbai’s teeming population has brought with it its own problems. With water on three sides leaving nowhere for the city to expand, the result is a melting pot of human bodies and a cruel crucible of poverty. Sacred Games dives into the circles of corruption that have fuelled that inequality, with barely a pause for breath. Based on the book by Vikram Chandra, it’s a portrait of a city at its best and worst, a tale of high excess and low deeds – and that juxtaposition lives and breathes through the gripping story, stunning presentation and top-notch cast.

Our window onto this world is Sartaj Singh (Bollywood star Saif Ali Khan), a cop who has worked for years as an honest boy in blue on the beat, despite the corruption that’s rampant around him. It’s a quality he inherited from his honest father – so when word of the whereabouts of a long-missing criminal kingpin arises, he’s the natural man to contact. The twist? The informant on the phone is the legend himself, Ganesh Gaitonde (Nawazuddin Siddiqui), and he’s ready to tell Sartaj a long, bloody, story. A story of his rise from the rubbish heaps of the city the top of a formidable empire that, even 16 years on, still carries the intimidating hush of power.

In many ways, it’s the classic men-of-two-halves crime plot that we’ve devoured for years, but Sacred Games isn’t some copycat thriller: it blazes a trail for its own take on the formula, one that pulsates with life, death and the myriad shades in between. Saif Ali Khan is wonderful as Singh, a man who has managed to resist the temptation to give in to Mumbai’s vice, to obey orders from his bent superiors, to help cover up a murder. He’s determined, even as much as he’s overshadowed by his father’s legacy. Nawazuddin’s nothing less than magnetic as his counterpart, a man whose passion for power, which he clings to with a whispering authority, is only rivalled by his love for Mumbai itself.

Their contact is a collision not only of morals, but of myth. “Do you believe in God? Well, God doesn’t give a shit,” we’re told, almost immediately, as we witness a shocking, brutal introduction – if you’re at all sensitive about violence to animals, skip the first minute. This decaying modern landscape, rather, is a universe ruled by Ganesh, a metropolis where the law certainly doesn’t have the divine say. Religion and ritual, though, is baked into the city’s identity, and that of its residents; we see a young Ganesh, working in a Hindu restaurant, sneaking bits of chicken into meals to take revenge on his customers.

The series is rife with tiny details that make the whole thing feel grittily realistic, just as the visuals and soundtrack heighten the genre-laced thrills. Characters such as TV actress Nayanika (Geetanjali Thapa) are more likely to speak English than another tongue, while the tough Cuckoo (Kubra Sait), dreaming of cracking the big time, drifts between languages, as she fends off the advances of the charismatic Gaitonde. Each person we encounter feels wonderfully lived-in, despite there being too many to keep track of. It helps that the two sides of Mumbai are seen through different eyes: Anurag Kashyap directs Ganesh’s tale, which unfolds in flashbacks, and Vikramaditya Motwane helms Saif’s half of events. There’s sympathy, style and suspense to spare for each, in what spirals into something even more epic and ambitious than India’s answer to Narcos. This is a slick, fast-paced noir, but one bursting with colour, and with plot erupting from every minute of screentime. All life is here – and what first seems like a potentially game-changing gamble swiftly establishes itself as a surefire win.

Sacred Games: Season 1 and 2 is available on Netflix UK, as part of an £9.99 monthly subscription. 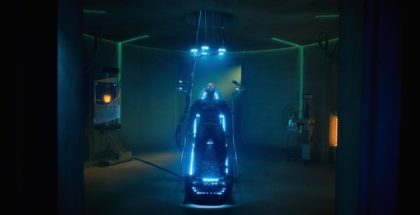 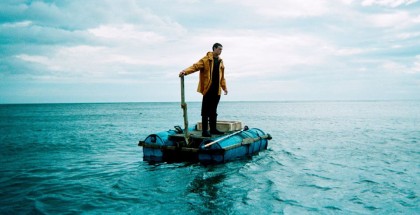 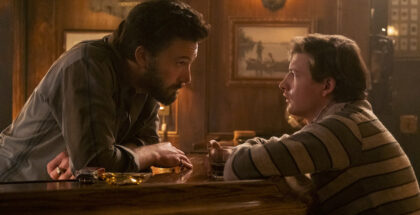 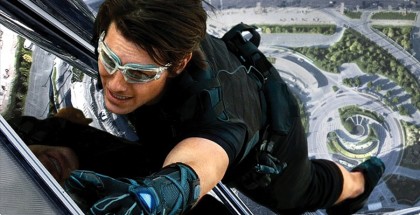