First look Disney+ TV review: Turner and Hooch Season 1 | Where to watch online in UK | How to stream legally | When it is available on digital | VODzilla.co 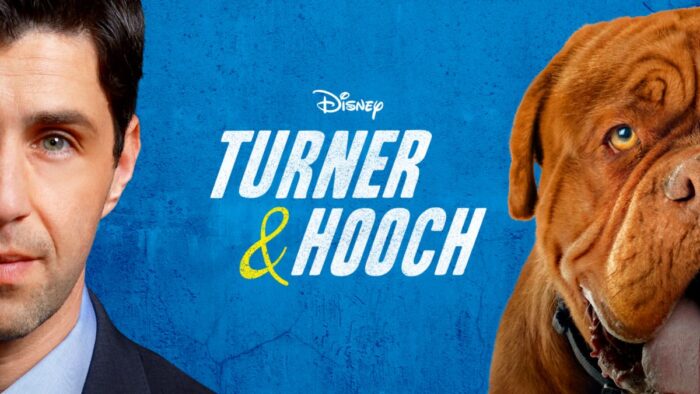 This review is based on the opening episode of Turner and Hooch. New episodes arrive weekly on Wednesdays.

Let it never be said that there is a limit to Disney’s ambition to remake old franchises. From High School Musical and The Mighty Ducks to Monsters, Inc and its live-action takes on Lady and the Tramp, Pinocchio and Lilo and Stitch, the launch of Disney+ has given the House of Mouse a whole new platform and avenue in which to mine its own back catalogue. Perhaps the most unlikely project on its list, though, is Turner and Hooch, an odd couple caper about a cop and a canine that sits somewhere between Lethal Weapon and the dog-is-for-life-not-for-Christmas sentiment of Beethoven.

Picked up by Touchstone in the 1980s, with Tom Hanks in the leading role, it now gets a new lease of life with the basic concept retained: an uptight policeman and an exciteable dog are paired together. Hilarity ensues. Or, at least, that’s what convention tell us. But when the original movie struggled to turn that premise into laugh-out-loud entertainment, it’s perhaps not a surprise that the series struggles too.

Where Hanks played Scott Turner, a police investigator who was lumbered with looking after his friend’s dog after they were killed, here we have Josh Peck as Scott Turner Jr, his son. A US marshal who has inherited his father’s tidiness tendencies, he is, inevitably, given a dog to look after, at the bequest of his dad. Before you can say “hilarity ensues”, we’ve already been treated to a montage of every man-meets-dog stereotype, from him making a mess in the kitchen and making a mess in the living room to making a mess in the bedroom – while waking Scott up by licking his face.

The dog isn’t the OG Hooch, but that’s swiftly brushed aside so that we can move to the next key element of the show’s script: Hooch in action while Turner tries to do his job. Here’s where Disney+’s series strikes gold – by making Turner a US marshal, the cases are more varied than a typical police series, which means the chance for a car chase in the opening episode, as Turner’s attempts to protect a member of a bank robbing gang go awry. When the duo are in motion, buoyed by Peck’s likeable screen charisma, this unlikely Disney reboot is entertaining enough. But when things slow down and the show has to rely on human characters and a script, the enjoyment levels drop considerably. A possible romance between Scott and dog trainer Erica (Vanessa Lengies), who is cringe-inducingly two-dimensional, only reinforces the lack of connection with the people watching at home. Are they meant to be drawn in by nostalgia for the mostly forgotten franchise (comprising one film and a TV special)? Or just won over by the inherently lovable nature of dogs? If it’s the latter, this pooch isn’t for life, let alone 12 episodes.

Memories of a Murder: Netflix explores the Denis Nilsen Tapes in new series 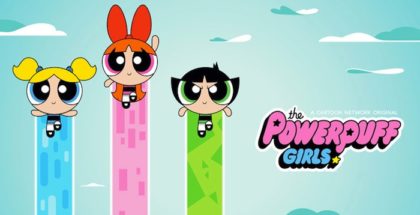