Catch up TV reviews: Resistance, Bear Grylls, Brits Battling Isis | Where to watch online in UK | How to stream legally | When it is available on digital | VODzilla.co 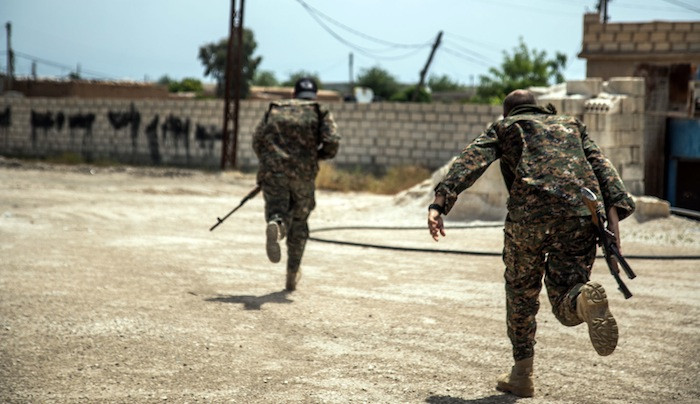 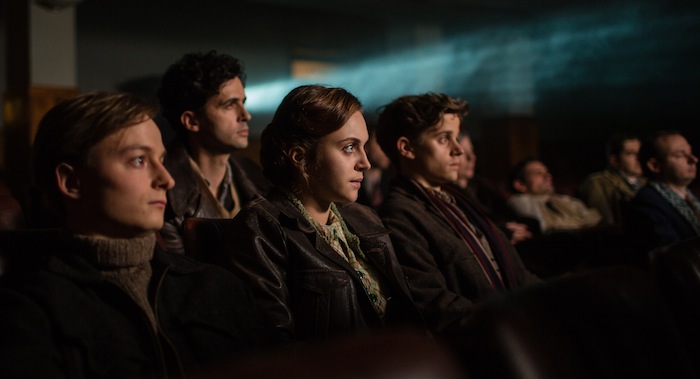 World War II is a familiar sight on both large and small screens, so the prospect of a TV series set during occupied France might not seem like the most attention-grabbing prospect, but Resistance is a gripping take on the war that brings home what it was like for those growing up in 1940s Paris. “Are you staying over?” asks the mother of a friend. “Why?” she asks. “Do you want the Hun to catch you?” comes the reply.

Based on true events – something that gives it even more heft – the show follows Lili, a 17-year-old who finds herself caught up in the resistance against the Nazis, after agreeing to take on work distributing the titular rebel newspaper in the city. Pauline Burlet, who played the young Édith Piaf in La Vie en Rose, makes an engaging, likeable lead. Accomplished period details mix with her understated turn to make for an absorbing drama. After the excellent The Saboteurs, if More4 keeps this standard up for its Friday night subtitled slot, BBC Four could find itself with a new rival. 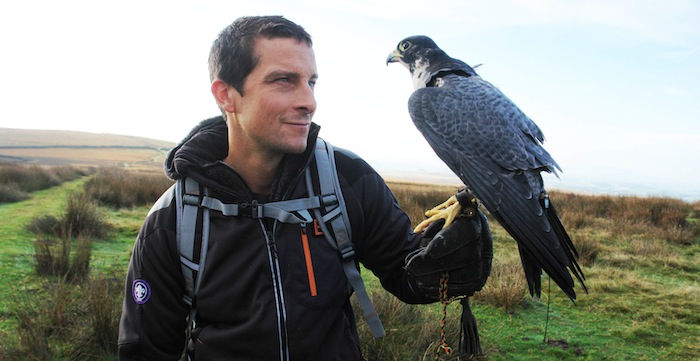 Bear Grylls. The male man’s male man. Here, the survivalist takes on his biggest challenge yet: trying to be David Attenborough. He ventures through Britain in his new series, which tries to find the country’s “Biggest Adventure”, although what that is exactly is never explained. It turns out it mostly means watching Bear Grylls free-dive 52 feet into the ocean (to find a rare mantis shrimp), watching him take his top off and watching him paraglide over the Welsh countryside. The focus is always on him rather than nature, which means that he’s forced to find increasingly extreme things to do in each new environment – you can see him pictured above in Episode 2, holding a Peregrine falcon in the Yorkshire Dales. The best moment of the opening episode involves a baby seal pup, but it stays firmly in the background, as Bear Grylls goes soppy for the viewers at home. Then, he toughens up and describes its parents as “gnarly”. If his skintight presenting style is the opposite of what makes Attenborough such a national treasure, there’s something to be said for his oddly watchable brand of manly enthusiasm. 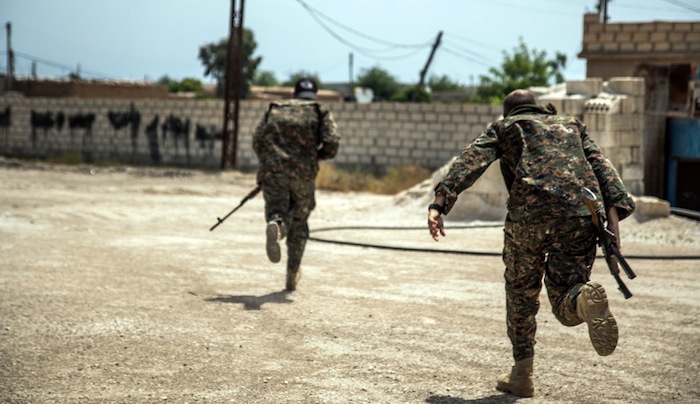 Why do Brits go to Syria to fight Isis? That’s not necessarily answered in Channel 4’s affecting documentary, which presents us with three men who have left behind their normal lives – one works in IT and is from Bournemouth. Following them through combat and training, the on-the-ground camerawork captures the realism of warfare with troubling accuracy. Are they heroes, fools, soldiers? One, a former currency trader, tells us with certainty that Isis is “the greatest danger the world has ever faced” and that they need to stop it. The motivation to travel to Syria and fight back against the extremist group may not always be clear, but the conviction of all three men is powerful to witness.

Love it or love to laugh at it, this Geena Davis pirate flick is worryingly enjoyable.

A couple are stranded in the middle of the ocean and surrounded by sharks in this low-key thriller that slowly washes into tense waters. 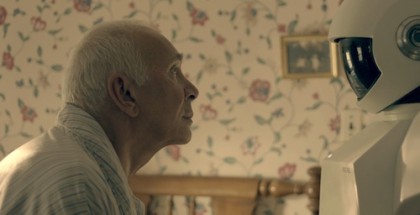 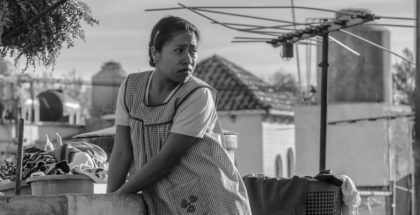 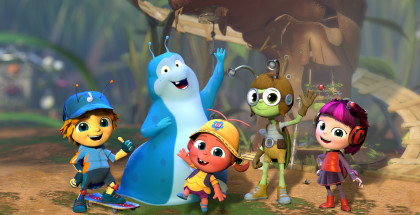