Catch up TV review: Damned, The Level, Unreported World | Where to watch online in UK | How to stream legally | When it is available on digital | VODzilla.co 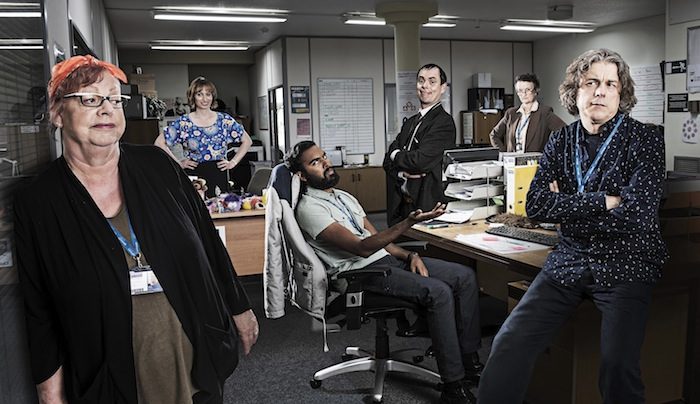 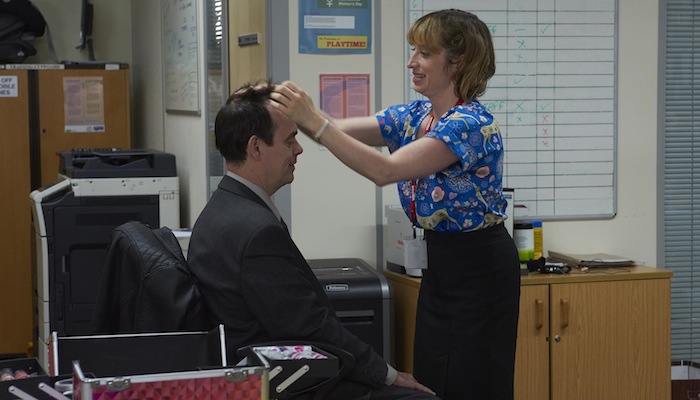 Another week, another fly-on-the-wall comedy about a workplace full of terrible people. Damned lacks the topical punch of, say, Channel 5’s recent immigration-themed Borderline, but it makes up for it with one heck of a cast, which includes Jo Brand, Alan Davies and the actor Kevin Eldon.

They do their best with the inevitable scene-setting of the first episode and, while the cast is largely made up of stock types, Jo Brand and Morwenna Banks’ script does well to combine exposition with jokes. Eldon’s expressions alone are worth tuning in for, while Alan is in his comfort zone as the stressed Al, who finds himself pestered by an ex-client and his fiancee in equal measure. But Peep Show’s wonderful Isy Suttie emerges as the best of the bunch as returning temp worker Nat, who can’t remember how to work the phone. The result is hardly groundbreaking and hardly laugh-out-loud funny, but there’s something reassuring about seeing people screw up in yet another environment. Expect the gag count to build steadily.

The Fall. The Following. The Level joins the never-ending parade of crime dramas with generic names. The story of Detective Sergeant Nancy Devlin (Karla Crome), who has a secret connection to drug dealer Frank Le Saux (Philip Glenister) that suddenly threatens to be exposed, could easily switch titles with ITV’s other recent starter, Paranoid – but that’s no bad thing, as the show is driven by Nancy’s growing fear of discovery.

That gives the series a welcome change of focus from the norm, one which is reinforced by its setting in Brighton, rather than the usual London or other regional city. Partnered with Noel Clarke’s straight-shooting cop, she soon ends up investigating herself – and the narrative’s fast pace doesn’t let up from there. In no time at all, we’re watching her panic, try to cover things up and lie to everyone around her. Karla Crome is superb, her facial expressions doing everything short of growing a long nose to hint at her fibs, all the while dealing with an increasingly serious injury. Fans of Life on Mars might be disappointed to find Philip Glenister given little screen-time, but things are already threatening to blow out of control, and with five more episodes on the cards, The Level only promises to get messier and more gripping as it goes on. Its name might not stand out, but it could well be one to remember come the end of the year. 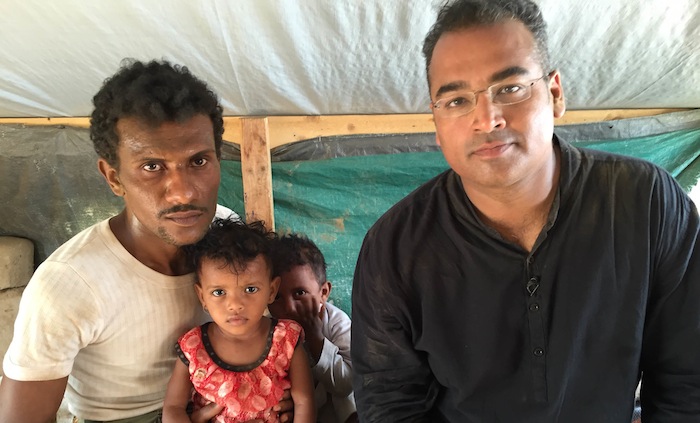 Channel 4 News’ Unreported World again reminds us why it’s one of the best strands of TV journalism around with this look at Yemen, introduced to us as “one of the most distressing war zones in the world”. The area more than lives up to that description, as we’re treated to a string of increasingly sad glimpses of a country that’s been ravaged by the conflict. On the one side, Iran-backed fighters. On the other, the Yemeni president, backed by Saudi Arabia, whose forces use British weapons.

Bombing, with guidance from military advisors, has been going on for 15 months now, and while you might expect shots of ruined buildings or deadly blazes, the focus here is largely away from the frontline – and that only makes the impact of war more shocking, as Channel 4 examines the wider economic consequences, which has seen food supplies plummet, prices soar, and children become malnourished on a tragic scale. The sight of a two year old who weighs just 4 kilos, their rib cage visibly heaving with each breath, speaks volumes, and Krishnan Guru-Murthy takes us from hospitals and the streets to the shipping yards where food is coming in (slowly) with a sensitive, non-sensationalist tone.

This is harrowing, horrifying and important reporting – Yemen’s conflict is known as the “forgotten war”, and, aptly, it’s one that rarely gets covered in this kind of detail in mainstream media. As the war threatens to become a famine, this is a powerful reminder that Channel 4’s series is called “Unreported World” for a reason.

Why you should catch up with Ash vs Evil Dead 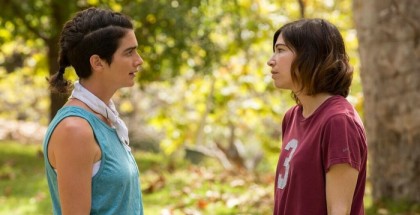 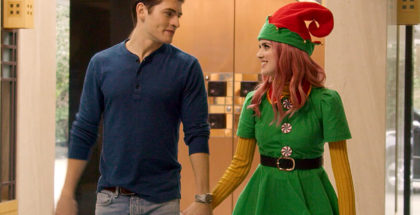 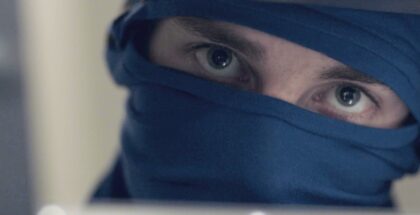 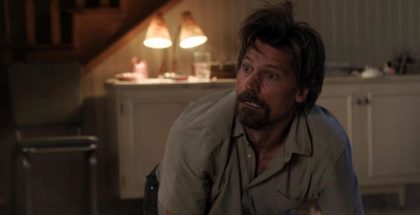