Catch up TV review: Before We Die, Bake Off: The Professionals, Friday Night Dinner: 10 Years… | Where to watch online in UK | How to stream legally | VODzilla.co

Catch up TV review: Before We Die, Bake Off: The Professionals, Friday Night Dinner: 10 Years…

Is it necessary? That question also lingers in the air when an international TV hit is remade for English-speaking audiences. In the case of Before We Die, a gripping Swedish thriller, the answer is no, not least because the original is still readily accessible to audiences via streaming service Walter Presents. This remake, which transplants events to Bristol, benefits from a strong cast, with Lesley Sharp on impressive form as Hannah, a senior police officer who – we immediately learn – didn’t hesitate to arrest her son (Patrick Gibson) for drugs while raiding a nightclub. That sets in motion a string of events that lead to a brutal present-day interrogation. The plotting is as solid as you’d expect, given the riveting source material, although the pacing is a little too gradual to grab you in the same way – although how much of that is a result of the novelty wearing off is another question to ponder.

Bake Off: The Professionals (All 4) 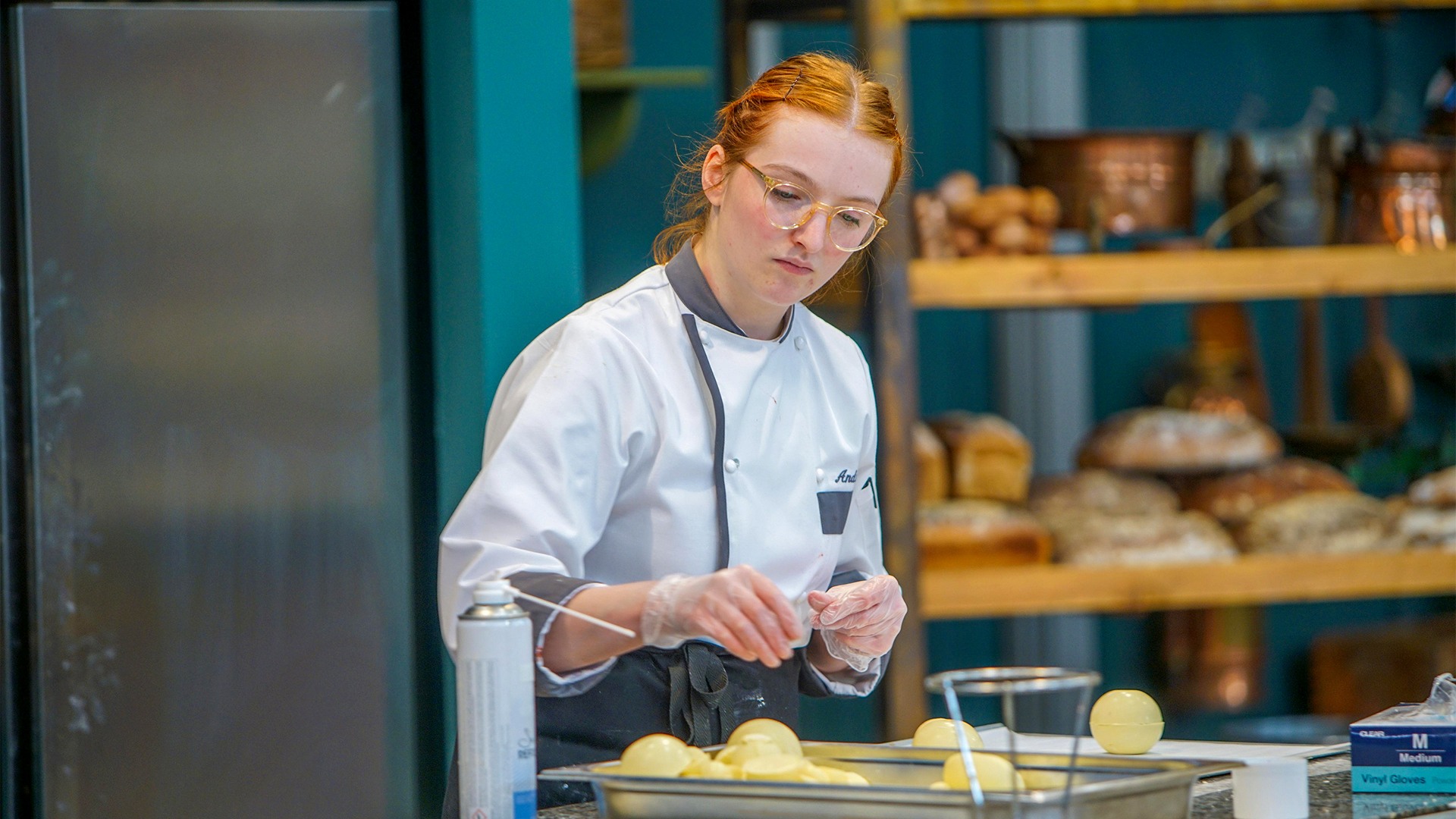 What was once unappealingly called Crème de la Crème has only perfected its recipe since it jumped from BBC One to Channel 4, and now the Bake Off spin-off is as much of an indulgence as the main dish. Tom Allen and former Bake Offer Liam Charles are a delight to watch in action, as they trade silly jokes and bring a welcome sense of fun to what could be an austere or stuffy contest. That only makes the higher stakes of seeing the professionals attempting to pull of extravagant challenges more enjoyable – and, while the prospect of watching qualified chefs potentially mess up can seem mean-spirited, Allen and Charles keep enough warmth and wit to stop things drifting too far out of the Bake Off tent. It helps that the season kicks off with that most universally adored of baked goods: the humble Jaffa Cake.

Friday Night Dinner: 10 Years and a Lovely Bit of Squirrel (All 4)

Robert Popper’s impossibly funny sitcom remained astonishingly consistent over its six seasons, with Simon Bird and Tom Rosenthal’s sons heading home to their parents (Tamsin Grieg and Paul Ritter) for food every weekend – only for eccentric neighbour Jim (Mark Heap) to blunder in and cause more chaos. There won’t be a seventh helping, after the tragic loss of Paul Ritter earlier this year, which was reason enough to commission this 10-year celebration of the programme – the UK’s answer, in some ways, to the Friends reunion broadcast on Sky and HBO Max. But Ritter’s passing adds a poignant note to this affectionate documentary, which serves as both a fond behind-the-scenes account of the comedy’s creation but also a tribute to the man who helped hold the madness together. There’s a real appreciation here of the precision required for pulling off such pure farce, and honest, candid comments from all of the cast and crew, as well as some cultural commentary from famous fans of the show. The result is a 90-minute making-of that will go down a treat for fans.

June 2021 Watchlist: The TV shows to watch this month