Netflix UK TV review: People Just Do Nothing (Season 2) | VODzilla.co | Where to watch online in UK 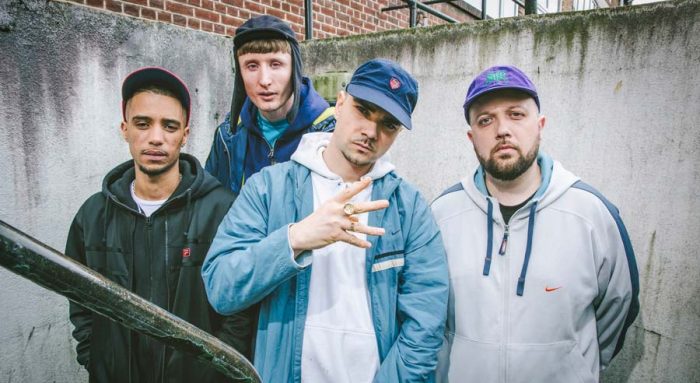 “Never underestimate the power of spray painting things gold. It triples the value.” Those are the words of Chabuddy G, entrepreneur, owner of the UK’s only dial-up Internet cafe, and friend of Kurupt FM, Brentwood’s second biggest pirate radio station.

Asim Chaudry’s Chabuddy was one of the best things about BBC Three’s People Just Do Nothing in the first season, frequently stealing scenes with his endless well of stupidity. And compared to the other people in the scenes with him, that’s saying something. That, of course, would be MC Grindah (Allan Mustafa) and DJ Beats (Hugo Chegwin), the best mates who run the station.

Together, they make formidable contenders for London’s dumbest disc jockeys. Grindah is getting ready to have his daughter, Angel, Christianed, but hasn’t noticed that she looks more like his friend Decoy (Daniel Sylvester Woolford – the only one in the show with any brains) than him. Beats, meanwhile, is bonding with his teenage step-son (George Keywood). “We could be anywhere in the world right now,” he gasps, in the middle of Epping Forest. Then he lights up a joint.

The duo’s attempts to become famous in Season 1 were endearingly deluded, but they’re not the only ones a few tracks short of an LP – and Season 2’s strength lies in director Jack Clough’s ability to give the surrounding ensemble the chance to develop. Miche (Lily Brazier), who has previously been a full-time mother to Angel, gets the chance to strike out on her own with a job as a trainee hairdresser – much to Grindah’s annoyance. Chabuddy, meanwhile, has his heart broken once more by Aldona, his Polish wife, who isn’t impressed by his terrible t-shirt printing business, his naff nightclub (the Champagne Steam Room), or his declarations of love. We even get to meet the grandma of DJ Steves (Steve Stamp), who thinks he’s a fool, like everyone else, and whose apartment has become the Kurupt FM studio, broadcasting sick rhythms and rhymes around the clock on 108.9FM. Apart from when the electric meter runs out and they don’t know what to do.

The cast are all credited as co-writers on the series and it shows; they bring their characters to life without breaking persona, able to milk their ridiculousness for drama, tragedy and, most of all, laughs. “Do you think if Free Willy’s trainers hadn’t taught him to jump so high, he wouldn’t been able to escape?” Beats asks his ward, his attempt at philosophy as sidesplittingly unexpected as it is charmingly sincere.

Whether the script is tightly written or loosely improvised, their performances slip in one-liners at a remarkable rate – “I don’t have a drug problem,” says Steves. “I’ve got the opposite. I’ve got no problem with drugs whatsoever.” – to the point where it doesn’t matter whether you know their characters from Season 1 or even like house music. Miche dreams of getting married in a “really nice hotel where they fold towels into a swan or a monkey”, while Grindah is obsessed with success – but when cornered in the street by fans, is awkward and uncomfortable.

“They know I’m on telly, so they think I’ve got money. I ain’t. They don’t give us money,” he tells the camera earlier. It’s adorably honest of him, and those downbeat observations, in between him interrupting his own daughter’s Christianing to announce his choice of Godfather, that make this satire of Britain’s modern youths more than just making jokes at the expense of an easy target. Pitched somewhere between Ali G and Alan Partridge, People Just Do Nothing is a wonderful example of the kind of talent that BBC Three continues to nurture, even in its online form – and a wistfully witty ode to the wasted ambition of the young. “You can do anything you want,” they tell the mockumentary crew, an inspiring message that slowly becomes corrupted to something more depressingly realistic. “Do something that you’re already quite good at,” they add. “Set your goals low, so that you might be able to achieve them. Nobody likes a failure.” These boys are an exception to the rule. Sometimes, a bucket spray-painted gold is just a bucket. But that doesn’t mean it has no value.

Where can I buy or rent People Just Do Nothing online in the UK?

People Just Do Nothing: Who’s who at Kurupt FM 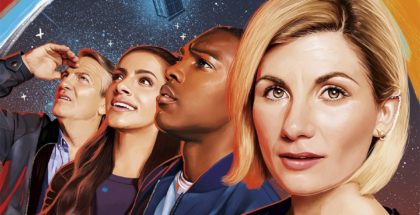 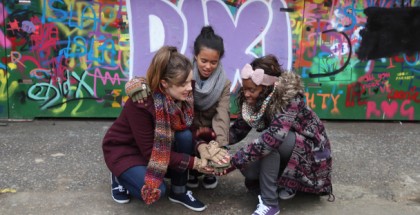 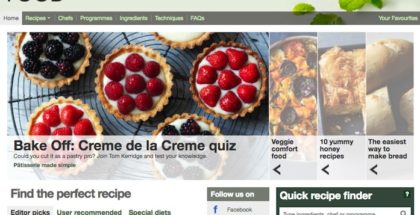 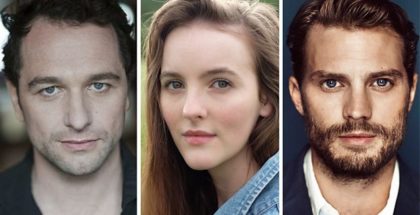