Amazon UK TV review: Forever | Where to watch online in UK | How to stream legally | When it is available on digital | VODzilla.co 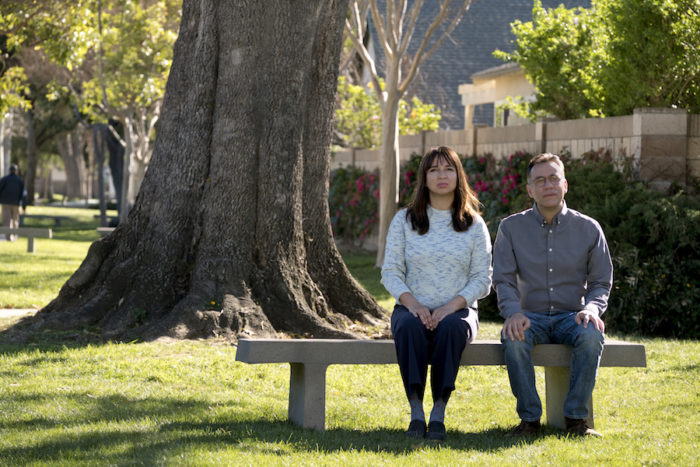 One of the year's best shows

A hilarious, heartfelt study of love, commitment and change, Forever is a quietly profound triumph.

BoJack Horseman. Killing Eve. American Vandal. This weekend in the middle of September isn’t exactly short of big shows demanding your attention. But nestled between the horde of big-hitting box sets is a tiny masterpiece that’s slipped onto Amazon Prime Video with barely a whisper. That’s partly because it’s a deliberately low-key romantic comedy, and partly because it’s the kind of show so shrouded in secrecy that not hearing very much about it actually works in its favour. Forever is a show that sneaks up on you, and is disarming enough for you to let it: it’s subtly jaw-dropping and exquisitely moving television, the kind of programme that makes you gasp in shock and sigh in contentment, and that’s just in the opening few episodes. Hidden gems don’t come more hidden or gemmy than this.

The series follows June (Maya Rudolph) and Oscar (Fred Armisen), a married couple who live a comfortable but predictable life in suburban Riverside, California. We first meet them in a gorgeous opening montage that silently sees Oscar approach June in a bar – and, as the screen pans sideways, we see them fishing, brushing their teeth, eating dinner, and fishing. Each tiny tableau only lasts for a few seconds before we’re calmly carried on to the next, and that conveyor belt editing sets the tone for this perfectly formed slice of humdrum life, which progresses with the slow, steady tedium of reality. Crucially, it’s a progression that doesn’t come with any control; this is a conveyor belt without a reverse switch, one that sweeps us (and June and Oscar) along for 12 years before they start to stop and think about their relationship.

Over a decade of the same conversations, meals and holidays leaves June pondering switching things up a bit, and so they decide to swap their usual lake house vacation for a skiing trip. That decision, though, moves the couple into entirely new territory, and that sudden change of scenery sparks a wave of questions about love, fidelity and change.

Creators Alan Yang and Matt Hubbard (Parks and Recreation) bring their inspired attention to detail to this portrait of a marital mid-life crisis, and they’re able to build a world of grounded routine, even as their lead characters brave having that routine ripped out from under their feet. Around June and Oscar they paint an ensemble of eccentric characters and tempting possibilities, crafting a closed-in universe that turns from a standard home set-up into a metaphorical hall of Sliding Doors, in which everyone they meet is Gwyneth Paltrow. Surely, the series argues, it would seem like heaven for a long-married spouse to have the chance to start somewhere new? But the hope that comes to drive June is undermined by the script’s understanding of habitual human nature; moving on, after all, isn’t guaranteed to result in anything different.

And so we follow both June and Oscar as they struggle to balance the need for space with the comfort of the familiar, the tedium of life with the joy of finding a kindred spirit. It’s a wonderful showcase for Maya Rudolph, who proved in Away We Go just how superb she can be in a leading role. Suppressing her long-hidden anger, she’s a minute landmine of emotion, but is increasingly prepared to confront it, and that gradual opening up of layers of sadness and frustration is hugely moving to witness; even when she’s not talking, her facial expressions convey the burden of keeping a relationship going versus the effort of shouldering that baggage when dreaming of walking away. Fred Armisen, meanwhile, is amusingly petty and annoyingly controlling – the perfect foil for Rudolph’s more melancholic presence, just the right side of unlikeable to make you share her doubts. Together, they’re a hilarious, heartwarming and tragic double-act, and the chance to see them improvise their way through silly arguments is reason enough to tune in; when debating the best way to spend half an hour, it’s funny to hear their retorts, but equally telling that sex isn’t either of their immediate choice, or even the winning option.

The series’ control of tone is masterful, recalling Richard Linklater’s naturalistic Before… trilogy in its balance of easy chemistry and big life questions. It’s testament to how well written the show is that they even achieve the same effect in a standalone bottle episode halfway through, which introduces us to Andre (Jason Mitchell) and Sarah (Hong Chau), two Californian estate agents who keep crossing paths and sharing news of each other’s love lives. It’s a fateful encounter that repeatedly leads each to ask “What if?” – the reverse of Fred and June’s situation, but one that tackles the same issues of time and lost opportunities. Mitchell and Chau are marvellous, their exchanges full of pointed observations about their similar social positions, hilarious flirting and sweet confessions of personal secrets.

It’s a bold step for a show to take in its debut run, but it suggests a way for Forever to continue for years to come, by becoming an anthology of separate stories all viewed through the same lens. Even in this understated, brief slice of suburban life, June and Oscar experience such a wide range of astutely observed scenarios, each one taken to entertaining extremes – a job interview is resolved in a way that’s wonderfully surprising, while a visit to a former home is treated like a haunted house tour to laugh-out-loud effect, even as it poignantly recalls the kind of domestic displacement so vividly captured in A Ghost Story.

This deceptively wide-reaching panorama of existence is given a sharp extra dimension by the introduction of a third lead character, Kase, played by the ever-brilliant Catherine Keener. Her deliciously acerbic neighbour poses a more anarchic philosophy, one based around burning bridges (and other things) and leaving things behind. Whether one sails away or stays, though, Forever is anchored in the truth that the past makes us who we are, that even when relocating to another place, our memories and experiences still shape our identity. Is reinvention possible? How much time is needed to forget the minutiae of an old romance? And what’s the point if you can’t share that identity with someone you love?

“I need someone to light me on fire, but I really want it to be someone I trust,” declares one supporting character during a particularly surreal sequence, and even in those throwaway moments, Forever returns to its heartwarming, thoughtful study of commitment and loyalty – not necessarily to a relationship’s future, or even its past, but its present. “You’re here now. That’s all that matters,” Oscar tells June at one point, attempting to patch things up after an argument. And the doubt and uncertainty over what comes next disappears for a brief moment that feels like an eternity. What a quietly profound triumph this TV series is.

Forever is available exclusively on Amazon Prime Video as part of a Prime membership or a £5.99 monthly subscription. 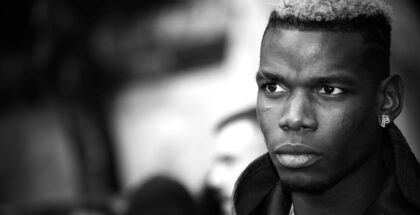 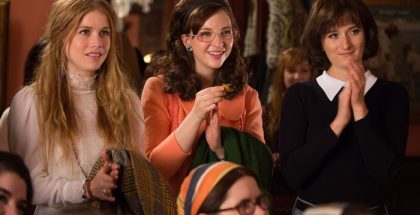 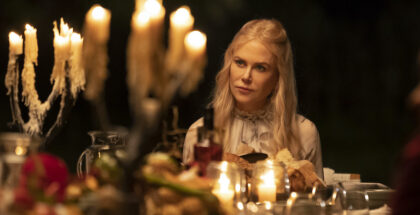 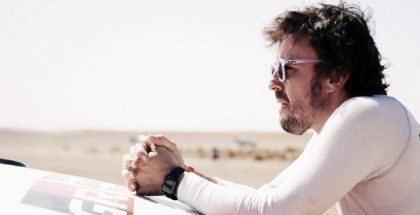