VOD film review: Casper's Haunted Christmas | Where to watch online in UK | How to stream legally | When it is available on digital | VODzilla.co 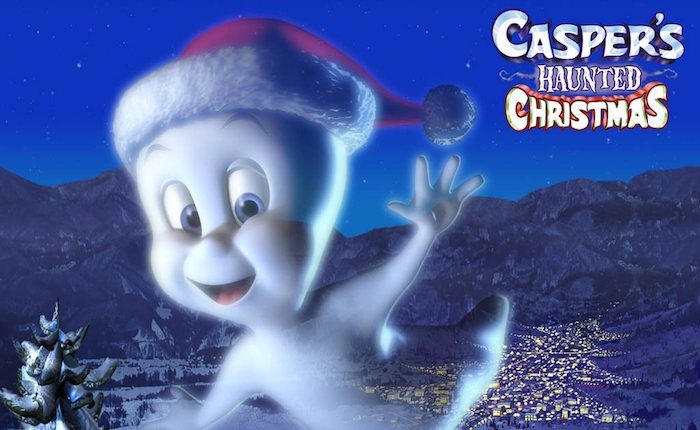 Imagine eternal night. Nothing and nobody. Endless emptiness for the rest of your life, which, if you’re a ghost, is an awfully long time. That’s the dark and that is what lies in wait for Casper (Barrett) and his three awful uncles, if he doesn’t scare somebody by Christmas Day. For it is ghost law that each and every spook frighten at least one person annually and poor Casper is falling extremely short of his quota. To ensure fairness, Casper’s uncles have their scaring licence revoked and, together with Casper, they are all banished to the town of Kriss, Massachusetts, a heavily Christmas-influenced town.

Casper is a friendly ghost; scaring just isn’t in his nature. And it’s Christmas, the most wonderful time of the year, not Halloween. Instead of scaring, Casper is caring and befriending Holly (Moss), who initially thinks he is a snowman come to life. The pair begin a friendship so strong that Holly ends up having a musical, killer whale daydream entirely out of context mid-way through the film. There are a lot of other confusing plot choices taken throughout, as the writers struggle to match square-pegged ghosts into the Christmas round-hole genre, such as Holly’s parents deciding to take Casper’s Uncles into their home, thinking they’re actors who weren’t even scary enough for the play they’re directing.

As well as a tiresome plot, there are several unsuccessful attempts at humour. Uncle Stinkie (Klassen) manages to makes smell-related gags even more intolerable, amid plenty of throwaway references to other Christmas movies, probably ones you’d be better off watching instead. The continuity proves as illogical as the story, as ghosts Casper and family are often found flying through objects – that is, until they decide it would be funnier if they bashed into them. Casper engages in a snowball fight, the snowballs splatting on his head, yet he is unable to create a snow angel.

All of these flaws could perhaps be looked over, the film just on in the background while the kids tear open their presents on Christmas morning. Alas, it’s not enough to pass just for white noise; it doesn’t even look good. The film was made at the turn of the millennium and we have been spoiled by the quality of Disney and Pixar releases, but the animation here is choppy and blocky and as much a strain for the eyes as it is for soul.

The result is a Christmas special that drags on for far too long and could have ignored half the plot, such as the Ghostly Trio trying to use Casper’s look-a-like cousin to do the scaring in his place, which simply felt like filler. Despite being set around a family who are obsessed with the holiday season, it doesn’t feel enough like a Christmas movie. If it were released for Halloween, it wouldn’t have seemed out of place and would’ve had the same emotional impact. It tries to express a heartwarming holiday message of friendship and honesty, but Casper’s Haunted Christmas is so bad it will only leave you crying for that eternal darkness. As long as Casper doesn’t end up there.

Casper’s Haunted Christmas is currently not available on UK VOD. 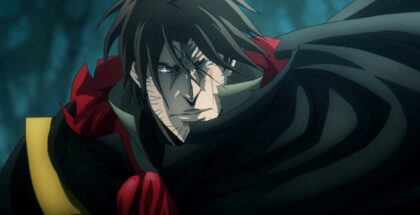 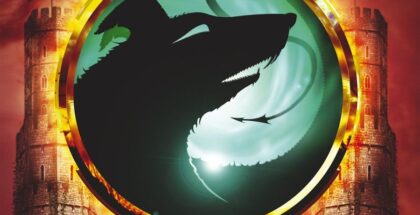 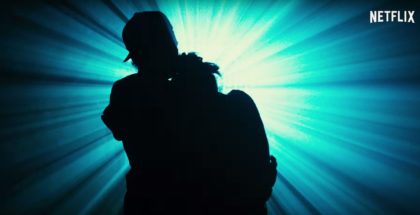