Netflix UK film review: A Christmas Prince: The Royal Wedding | Where to watch online in UK | How to stream legally | VODzilla.co

12 Days of Netflix: A Christmas Prince: The Royal Wedding 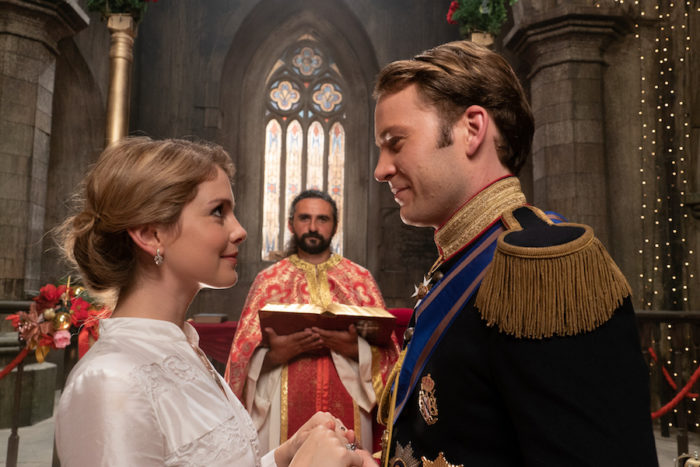 This once-charmingly braindead affair has become too sentient for its own good.

Romance. Archery. An attack by wolves. A Christmas Prince unwrapped everything one could want from a bad Christmas movie when it premiered on Netflix – so bad that, actually, it was surprisingly good (read our review here). Now, a year later, the streaming giant’s algorithm has calculated that what the world needs is a sequel, adding one thing that the original didn’t have: a royal wedding.

It’s a natural step for what could well turn out to be a long-running franchise of intentionally terrible films. A Christmas Prince 3: A Royal Christening. A Christmas Prince 4: The Profumo Affair. A Christmas Prince 5: This Time It’s Regicide. But A Christmas Prince, so caught up in the idea of throwing a royal wedding in the same year as an actual royal wedding, is a misstep the likes of which it almost takes skilled precision to make: instead of deciding whether to play things ironically or earnestly, it attempts to do both, and loses the first film’s oddly enchanting tone altogether.

Making a bad Christmas film that’s secretly good isn’t an easy task, but making a bad Christmas sequel that’s secretly good is even harder. With the original A Christmas Prince, the Hallmark template was ready and waiting to be followed with a studiously straight face, no matter (and especially in spite of) how bizarre the tiny details got. But The Royal Wedding has to come up with a new formula that it also has to take seriously – and the result is, well, dull.

Once upon a time, we were concerned with whether undercover journalist Amber (Rose McIver) might be exposed for not being the new royal nanny after all, or whether the snooty princess with her claws in our titular Prince (Ben Lamb) could disrupt the affection blossoming between our lead couple. Now, we’re asked to question whether a new fiscal policy is really giving money back to the kingdom of Aldovia – and who might be responsible for finances, jobs and monarchical respect going walkies out the castle’s back door.

There are moments that recall the fun of the initial slice of delightful nonsense: we get the return of jellied meat and lots of added screentime for the Christmas Prince’s sister, Emily (Honor Kneafsey), whose straight-talking royal remains an enjoyably forthright presence. The film also retains the cheerfully cheap production design. But for the most part, we’re stuck watching Amber recruit her old reporter friends to help investigate the kingdom’s money hole, or her dad (John Guerrasio, replacing Daniel Fathers) trying to fit in with the kitchen staff, who consider themselves above his diner-style cooking (a subplot that could have been playedfar more for laughs). The light relief we do get, unfortunately, comes in the shape of Sahil (Raj Bajaj), a camp wedding dress designer whose stereotyping is so painfully dated that even Bajaj’s over-the-top performance can’t redeem it.

The script tries to have fun with nods to reality, as Amber’s blog is threatened to be taken down by the royal household, but we don’t tune into A Christmas Prince to be reminded of the real world – it’s telling, perhaps, that this sequel has a different writing team (Robin Bernheim and Nathan Atkins, rather than Nathan Atkisn and Karen Schaler) and that John Schultz is at the helm instead of the original’s Alex Zamm (who had previously directed Hallmark’s own A Royal Christmas).

But as constitutional crises loom, and dramatic speeches are made that try to be a little too dramatic, you can’t help but miss A Christmas Prince’s simpler – and decidedly more Christmas-themed – days. In becoming more self-conscious about its own success, the franchise has become less self-aware about what made it work to begin with; like a reverse Mamma Mia! Here We Go Again, this once-charmingly braindead affair has become too sentient for its own good. Don’t ask: Is A Christmas Prince really fit to be A Christmas King? Do ask: Where have all the wolves gone?

A Christmas Prince: The Royal Wedding is available on Netflix UK, as part of an £9.99 monthly subscription.

Elseworlds: Where can I watch the Arrow-verse crossover? 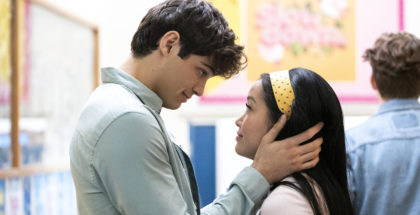 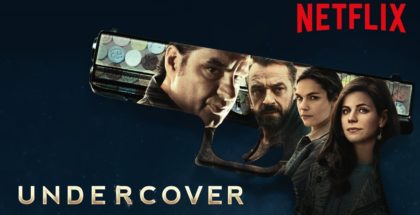 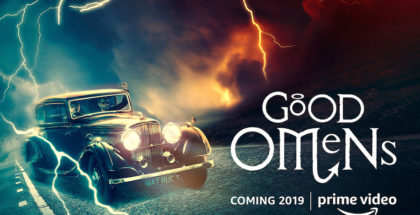 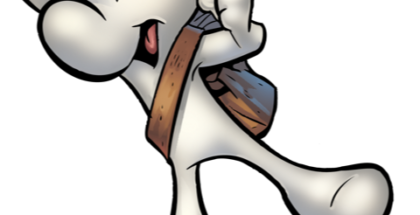