YouTube rival Vessel launched by ex-Hulu chief | Where to watch online in UK | How to stream legally | When it is available on digital | VODzilla.co 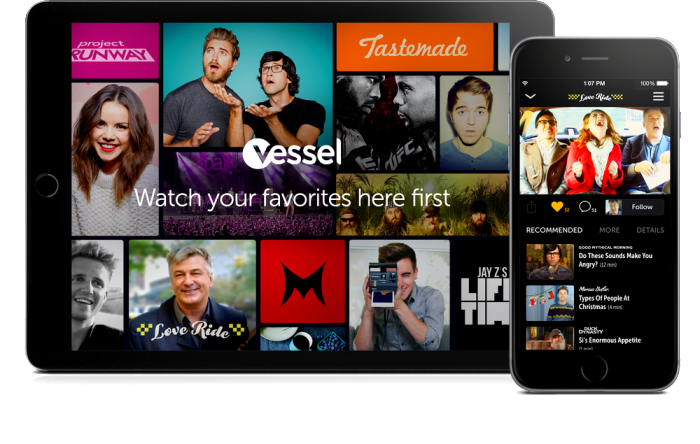 If you thought there were already too many video on-demand services around, think again: a new YouTube rival has just come out of the blocks.

Vessel, launched this month, is a VOD subscription service that will offer “your favourite web series, music videos and segments from TV”. While the consensus among most VOD sites is that content is the key to win an audience, Vessel will place the emphasis not on exclusive videos – but on having videos first.

Content will be provided by YouTube stars and Internet personalities such as Marcus Butler, Ingrid Nilsen and Shawn Dawson, while the greatest actor in the world Alex Baldwin will also produce his own series, called Love Ride, which sees him give relationship advice to couples riding in his taxi.

Why would creators, who are already producing videos for other VOD service, join Vessel? Because it will provide “unusually attractive economics for creators”, estimating that they can earn roughly $50 for every thousand viewers – reportedly up to 20 times the levels earned from free ad-supported sites.

“Free, ad-supported distribution plays an important role in the future of video, and we do not see that changing,” says Jason Kilar, CEO & Co-Founder. But Vessel will also charge $2.99 a month for a service without the ads, including access to new content at least 72 hours before other sites.

“This is not just a creator problem – it’s a consumer problem too,” argues Kilar. “Challenging economics constrain which ideas creators can afford to pursue. This means fans may never see a creator’s next big idea, or experience it in the way it was originally envisioned. Making things worse, some creators feel the need to “graduate” to another medium (e.g., traditional television) to make more money, leaving their digital audiences behind. In this process, the creator often cedes control and stops making the content fans want most.”

It’s a good point – an issue that we witnessed first hand at Raindance’s Web Fest earlier this year, on a panel designed to offer advice to YouTube creators needing extra income. Whether users will pay money for fewer adverts and early content is another matter, but the site has some pedigree behind it: Jason Kilar is a former chief of the extremely successful Hulu.

The site will open to the public next year in the US – and if it is serious about its YouTube rivalry, will presumably set its sights on the UK soon after. 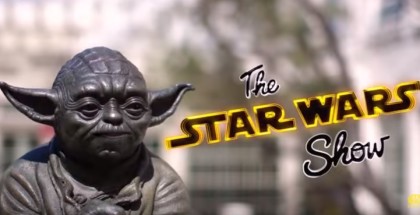