YouTube captions 1 billion videos | Where to watch online in UK | How to stream legally | When it is available on digital | VODzilla.co 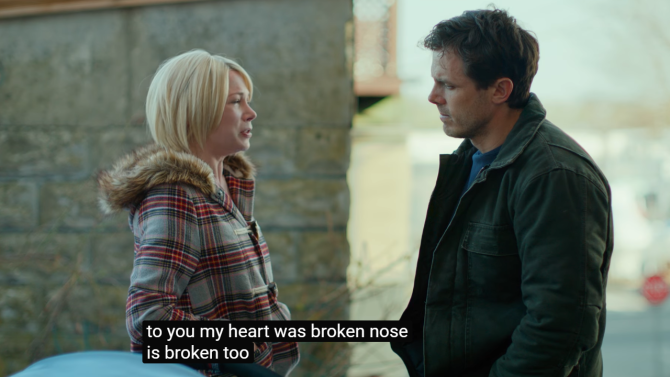 YouTube has now captioned 1 billion videos, the site has announced.

While the rise of streaming has made TV and films from countries and filmmakers of all sizes more available than ever, it’s also made the importance of accessibility even more evident, as not all VOD services carry subtitles, which excludes the more than 300 million people who are deaf or hard of hearing.

YouTube’s answer the issue has been to introduce automatic captions for its videos. Since captions were introduced in 2006, the site has made “great strides both in terms of the numbers of videos with captions and also in the accuracy of those captions”, says Liat Kaver, product manager, writing a blog post announcing the site’s breaking of the 1 billion barrier.

One of the ways that the site has scaled the availability of captions was by combining Google’s automatic speech recognition (ASR) technology with the YouTube caption system to offer automatic captions for videos.

“Results were sometimes less than perfect, prompting some creators to have a little fun at our expense!” Kaver admits.

Today, accuracy has improved 50 per cent, he claims, which means the site is “getting us closer and closer to human transcription error rates”. The effort seems to be paying off: people now watch YouTube videos with automatic captions more than 15 million times per day.

Ideally, Kaver suggests that every video would have an automatic caption track generated by the system and then reviewed and edited by the video’s creator.

Variety, though, highlights the work that still needs to be done, with the particularly amusing (yet no doubt frustrating) example of the trailer for Manchester by the Sea, which included “numerous inaccuracies in the auto-transcribed captions”.

BBC iPlayer rolls out pause and resume across connected TVs 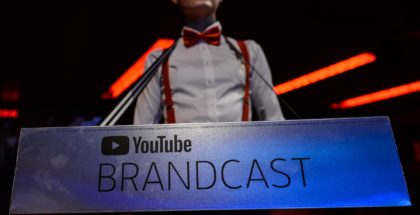 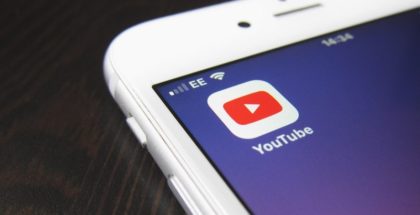 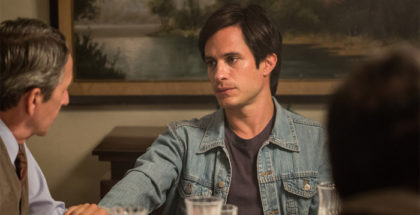