YouTube adds 4K live-streaming | Where to watch online in UK | How to stream legally | When it is available on digital | VODzilla.co 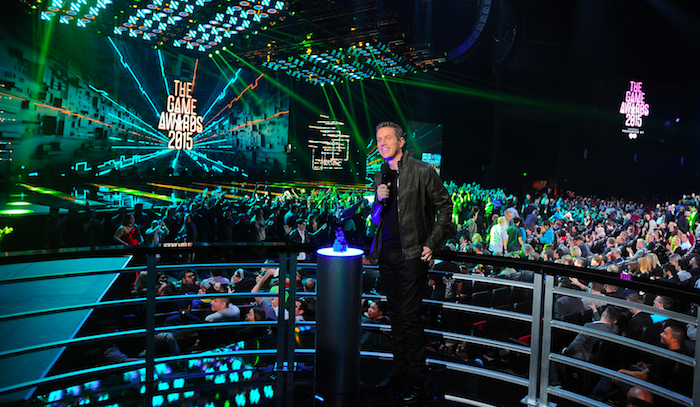 4K is the word of the day in the VOD world, with TVs, streaming boxes and platforms all stepping up their video quality to Ultra High Definition. YouTube, though, was ahead of the game, enabling 4K video all the way back in 2010. Since then, its library of UHD videos has grown to become the largest online collection of 4K titles.

Live-streaming is also a growing focus for video sites, from Twitter and Instagram to Twitch and Facebook. Now, YouTube is taking its own live platform and combining it with its 4K advantage to offer UHD live-streaming.

The new format will let creators and partners stream incredibly high-resolution video, and let viewers enjoy the clearest picture possible when watching a live stream on compatible devices. The superior image quality will be available for both 360-degree videos and standard videos.

“4K video isn’t just a little different from HD video; it’s a giant leap. It shows 8 MILLION pixels total, with an image that has four times more image definition than even 1080p video,” explains Kurt Wilms, Senior Product Manager at YouTube, in a blog post. “What does this mean in real world terms? Live streams look better, show a more detailed, crisper picture, and aren’t as blurry when there’s fast action on screen… And because we support 4K at up to 60 frames per second, creators can make content that looks silky smooth.”

“Get ready for 360 concert and event streams that look sharper, cleaner, and brighter than ever before,” he adds.

Indeed, YouTube has already kicked off its live 4K videos in style, with the live-streaming of the Game Awards last night in full UHD resolution. The audio track on the video ended up muted, due to YouTube’s auto-copyright system detection unauthorised music, but at least the picture looked great.

And Google’s most popular film of the year is…

Youtube to premiere This Is Everything: Gigi Gorgeous at Sundance... January 18, 2017 | James R 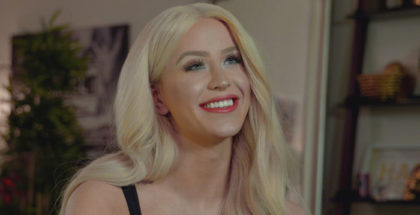 Vloggers told to be open about advertising products on YouTube... November 26, 2014 | James R 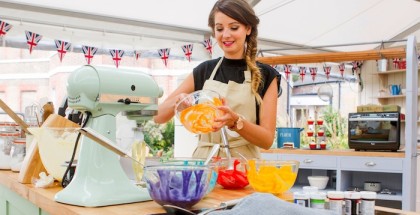