Wimbledon 2021: BBC announces tennis tournament plans | Where to watch online in UK | How to stream legally | When it is available on digital | VODzilla.co

Wimbledon will once again be opening its doors this year and the BBC will be there to broadcast the tennis tournament into living rooms across the country.

Running from Monday 28th June to Sunday 11th July, the event will be broadcast daily on BBC One, BBC Two and BBC iPlayer, starting at 11am each day. Fronted once again by Sue Barker, the Wimbledon veteran will be joined by grand slam winners John McEnroe, Martina Navratilova, Boris Becker, Billie Jean King, Tracy Austin and Wimbledon favourite Tim Henman to comment on all the action.

Today at Wimbledon, led by Clare Balding, will also be broadcast live from the open air studio by The Hill on BBC Two each day. Clare will guide viewers through the best of the day’s action, joined by special guests to dissect the major talking points as the tournament unfolds.

Broadcasting from an enhanced studio with additional virtual elements – audiences will still enjoy the traditional view of Wimbledon and a virtual screen which will be used for video analysis, stats and draws.

Every available match will be streaming live on BBC iPlayer, and all the centre court action will be live in Ultra HD quality with High Dynamic Range.

Live streams of all available matches can be watched on BBC iPlayer and the BBC Sport website alongside video clips, highlights, live text commentaries, exclusive player columns, reports analysis and live scores. And the funniest and quirkiest moments of each day can be watched as part of the Wimbledon Shuffle on the BBC Sport app.

Tan France heads to BBC Two for Beauty and the Bleach

Too Hot to Handle Season 2: Get to know the contestants 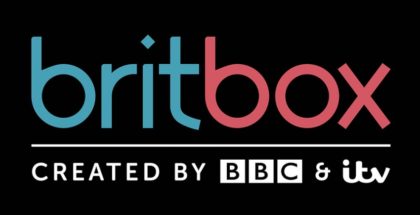