Will Ferrell and Gus Van Sant head to Amazon for Prince of Fashion | Where to watch online in UK | How to stream legally | When it is available on digital | VODzilla.co 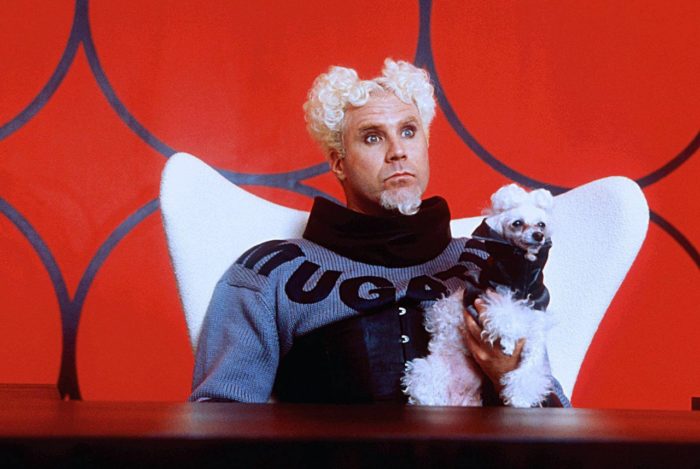 Will Ferrell and Gus Van Sant are teaming up for Prince of Fashion, a new movie at Amazon Studios.

The Anchorman star and Good Will Hunting director will adapt an article from GQ for the screen. Written by Pulitzer Prize-winner Michael Chabon, the piece was called “My Son, The Prince of Fashion” and followed the reporter’s visit to Paris Men’s Fashion Week with his teenage son. Chabon detailed his 13-year-old’s passion for fashion in the heartwarming article, as he met his fashion idol and experienced the world of a high-profile runway.

“He was almost always, and by far, the youngest person in the audience, and would likely have stood out for that reason alone, even if he had not dressed himself with such evident consideration and casual art,” wrote Chabon. “But it was his clothes and the way he wore them that elicited reporters’ attention.”

The article went viral and was nominated for a National Magazine Award, prompting Jonathan Goldstein and John Francis Daley to approach the journalist about developing it into a feature. The duo have a range of projects under their belts, from Horrible Bosses and Spider-Man: Homecoming to Game Night and, coming soon, The Flash. Deadline reports that they will produce Prince of Fashion under their GoldDay banner, with Ferrell and Jessica Elbaum producing the movie under their Gary Sanchez Productions label.

VOD film review: They Shall Not Grow Old